Spanish site Defensa Central claimed earlier this week that Andy Robertson was the prime target for Real Madrid when Marcelo is to move on in a couple of season’s time, but almost as quickly as the rumour emerged, the same outlet have squashed it.

Just days after claiming the Scottish left-back was on Zinedine Zidane’s radar, Defensa Central (via Sport Witness) now say that the Reds will rebuff any and all approaches – which is exactly what you would expect.

The 25-year-old is one of the very best full-backs in the world so every club would want him, but the Reds were never going to let him leave. Robertson will be in his peak years soon, so he will only get better and better.

As much as the Reds would want to keep him, he would want to stay. Robertson is loving life at Anfield and there is no reason for him to want to depart – as much as Real Madrid are a top side, so are the Reds.

It shows the level the Reds are at now that Real Madrid want Robertson, but it was never going to happen. 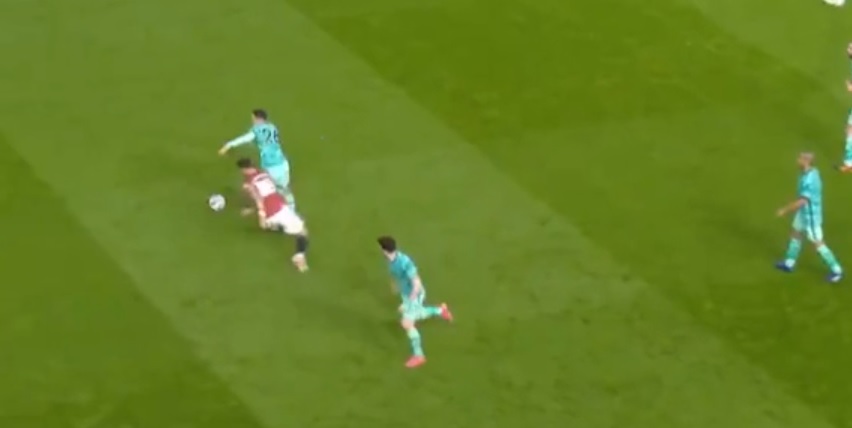