The Birmingham club are currently enduring a miserable run, which has seen them lose six on the trot in the Premier League, scoring only one goal in that time.

Despite their drastic form, Brendan Rodgers apparently fancies moving for the ageing Dutch centre-half and Delph, whose impressive early season form earned him caps for England.

Vlaar prides himself on his no-nonsense defensive style. Although he lacks pace and the technical ability of Dejan Lovren or Daniel Agger (who left in the summer), his physical style and consistent performances are arguably exactly what the Reds need right now. Calamitous defending has plagued Liverpool’s season, and Vlaar would provide the leadership and presence currently lacking at the back.

Delph is currently out until the new year, but proved before his injury that he can provide energy and combativeness to the centre of the park.

Although neither name will especially fill Liverpool fans with too much excitement, neither would cost very much. Their contracts expire at the end of the season, meaning they could sign pre-contract Bosman deals or arrive in January for a cut price. 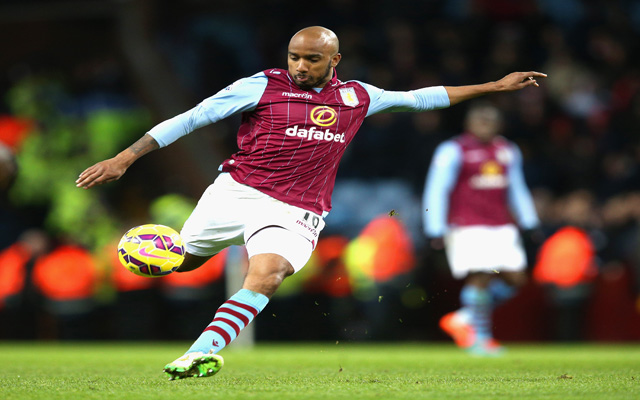