Check out the Brazilian hero’s trip to Liverpool…

Pele’s trip to Anfield on Sunday was overshadowed by the disappointing loss, and the Steven Gerrard red, but it was still great to see the Brazilian legend, widely regarded as the greatest of all time, step out in front of the Kop for the first, and probably last, time.

Liverpool released this video (which is undeniably an unashamed Subway plug) today. First up, Robbie Fowler and Steve McManaman make a sandwich with the 74-year-old, who then poses for pictures with Brazilians Lucas and Coutinho – before stepping onto the Anfield pitch before the game kicked off.

He was presented with a Liverbird, which we’re sure has taken pride of place on his mantelpiece! 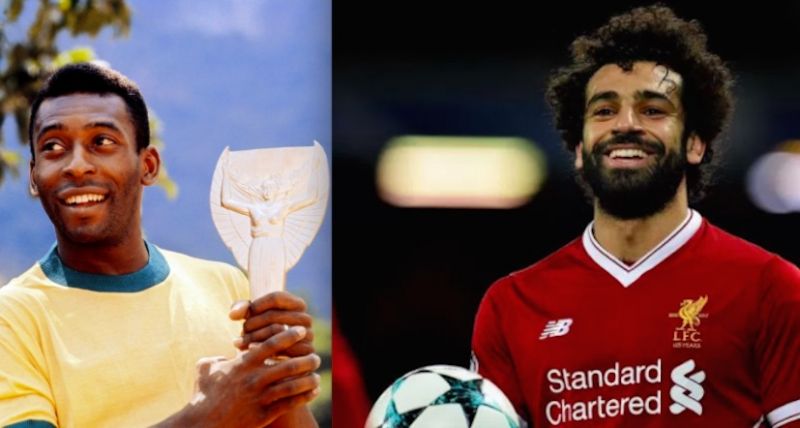 What Pele has said about Mo Salah… 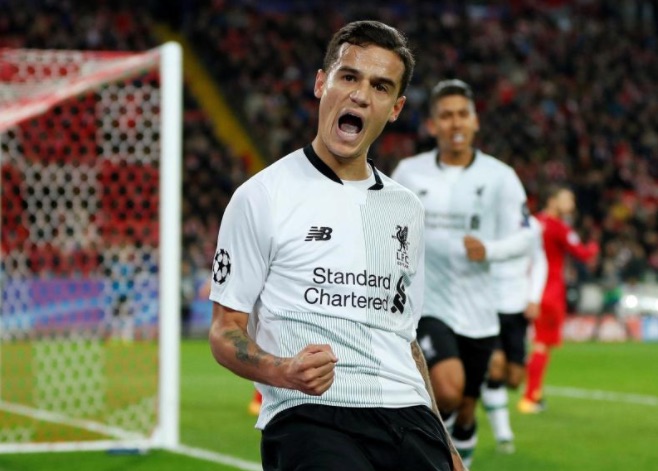 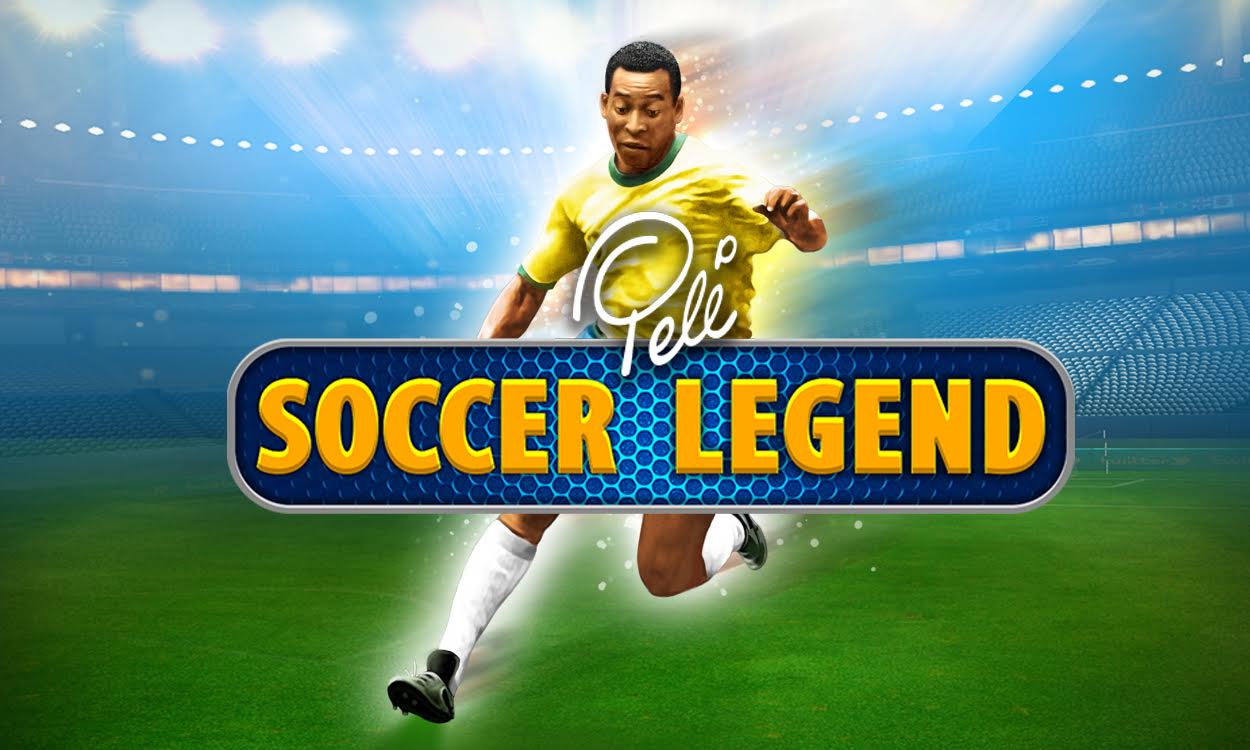 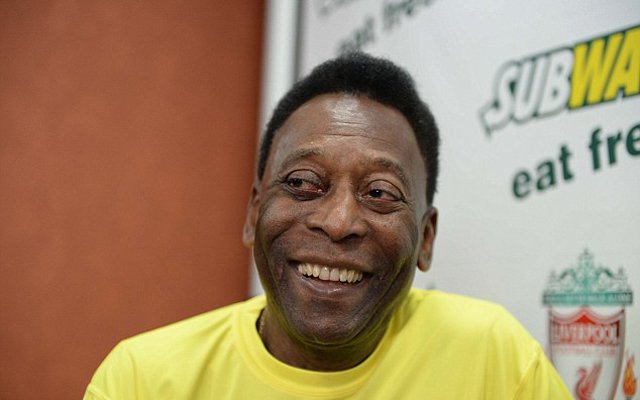 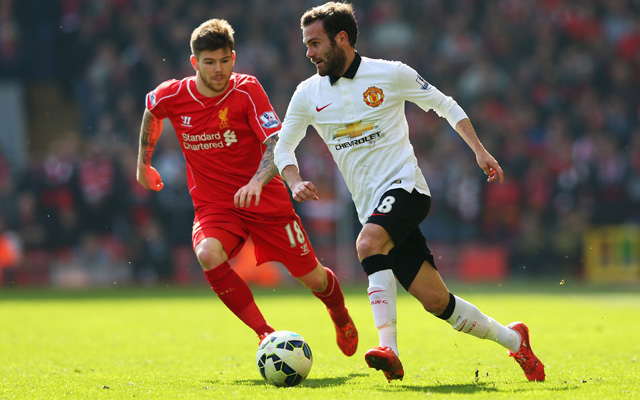 Twitter reacts to Liverpool’s defeat to Manchester United: Alberto Moreno and Emre Can among those discussed