According to the Mirror, Liverpool’s ‘top brass’ have started to question whether the football agent is actually aware of his client Raheem Sterling’s legal and contractual obligations…

Sterling has 25 months left on his contract, and does by no means whatsoever have any permission from Liverpool to speak to other clubs.

But Ward (quoted the Evening Standard) has claimed that Sterling wants to join Chelsea and Manchester City – while declaring that wouldn’t sign a Liverpool extension for even ‘£900k-per-week’.

This could apparently ‘bring Ward’s suggestion to the attention of the FA’.

Liverpool, Ward and Sterling were due to meet today, but following yesterday’s revelations, we called off talks with the pair because of the enormously unprofessional comments from the agent. 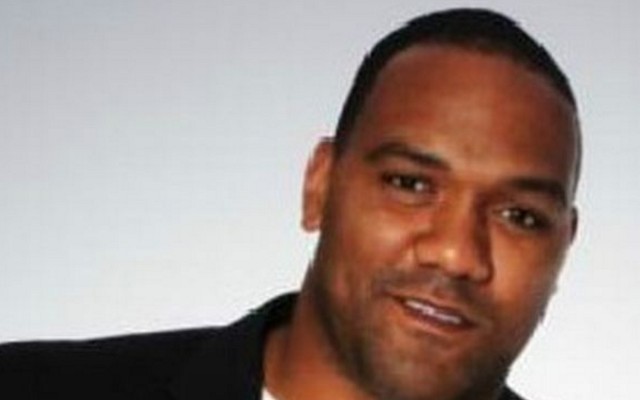 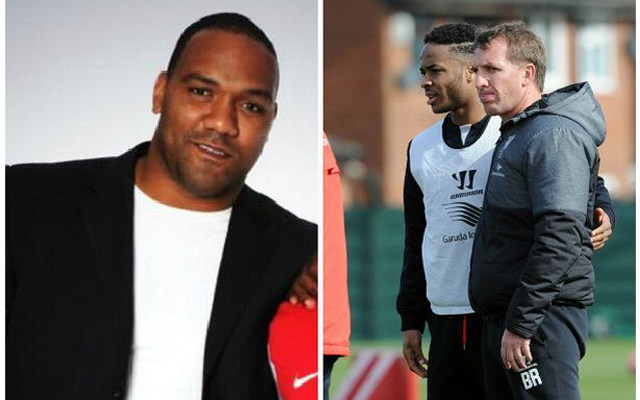 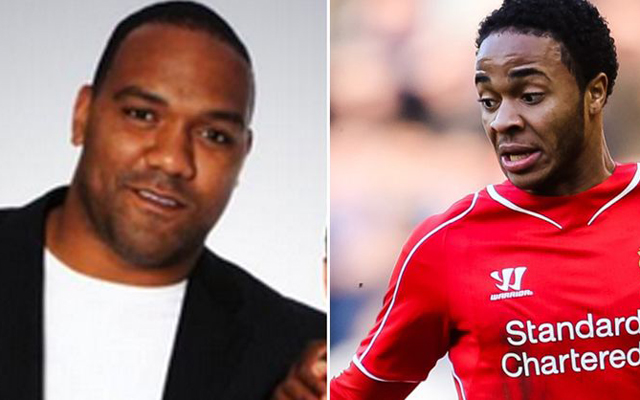