Liverpool confirmed the signing of Edvard Sandvik Tagseth last summer, and now it’s been established that he’ll join up properly with the Academy next summer, when he’ll be 16-years-old.

There’s been a lot of hype today after a Norwegian paper called Dagbladet named him the country’s most promising talent of the modern era – even more so than Martin Odegaard who moved to Real Madrid last year after interest from basically every club in Europe.

We’ve dug out this clip of left-footed Tagseth playing for FK Neset, and it’s pretty special to watch! The diminutive playmaker is head and shoulders above his contemporaries (in a figurative sense – he’s tiny), and his close ball control is a genuine joy to behold.

We look forward to welcoming him to Kirkby in 12 months’ time. 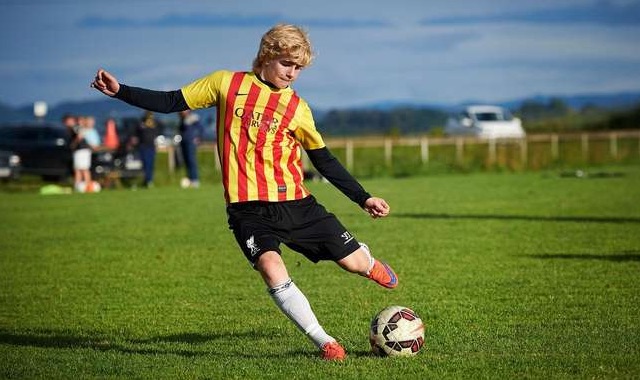