Real Betis left-back Riza Durmisi has again spoken about being scouted by Liverpool claiming our interest in him can only be ‘good’.

The 23-year-old Denmark international has a €20m release clause, which equates to about £18m, and is on a list of targets to bolster the left-back position for Liverpool.

We currently have James Milner keeping Alberto Moreno out of the team, but many believe a natural left-footed option is a necessity this summer.

“When Liverpool and other big clubs show interest, of course it’s good – it means I’m playing well,” he told his club’s official website.

Liverpool have also been linked with Fulham wonderkid Ryan Sessegnon, but Durmisi would represent a player who could come in straight away and perform.

He’s definitely not proven at the top level though, having only played in La Liga for one season, after signing from his homeland in summer 2016.

Durmisi is quick and loves marauding down the left flank, but so did Moreno when he was at Sevilla and that didn’t translate into Premier League success. 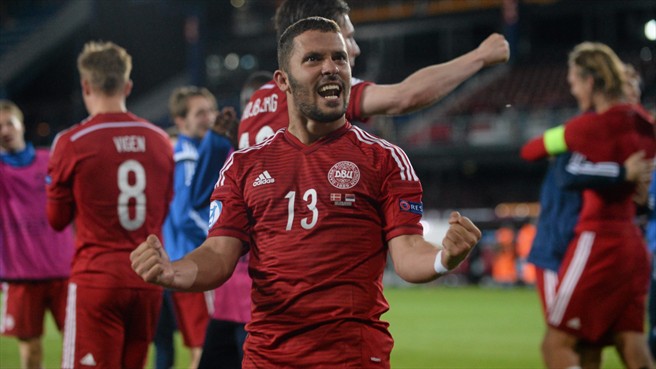 Liverpool could spend £17m before deadline on unknown Danish left-back