Manchester City pumped Shakhtar Donetsk 6-0 last night, but the talking point of the match surrounds their second goal, which came from the penalty spot.

Raheem Sterling tripped over his own feet with the defender nowhere near him, and guiltily walked away with his head down when the ref pointed to the spot.

To be honest, we don’t think he did anything wrong and would be perplexed if a Liverpool player held his hands up in a similar situation.

However, we’re baffled by Pep Guardiola’s response to the incident…

Below, you can see what happened and also the Spaniard’s interview about it, in which he compares it to James Milner’s actions in the Champions League quarters last term.

Pep reckons that Milner could have admitted touching the ball before Leroy Sane’s offside effort in the second-leg, which was ruled out, but shouldn’t have been.

The two incidents are really, really not comparable!

THAT IS A SHOCKER!

Raheem Sterling trips on the turf, unopposed and the referee awards a penalty kick. 😱 pic.twitter.com/vdCDsw8Qsf

Pep Guardiola on whether @sterling7 had an obligation to inform the referee of error:

“He could do that, yeah. But last season Liverpool and Milner could say the same for the pass for the second goal in the 44th minute (UCL QF second leg).” 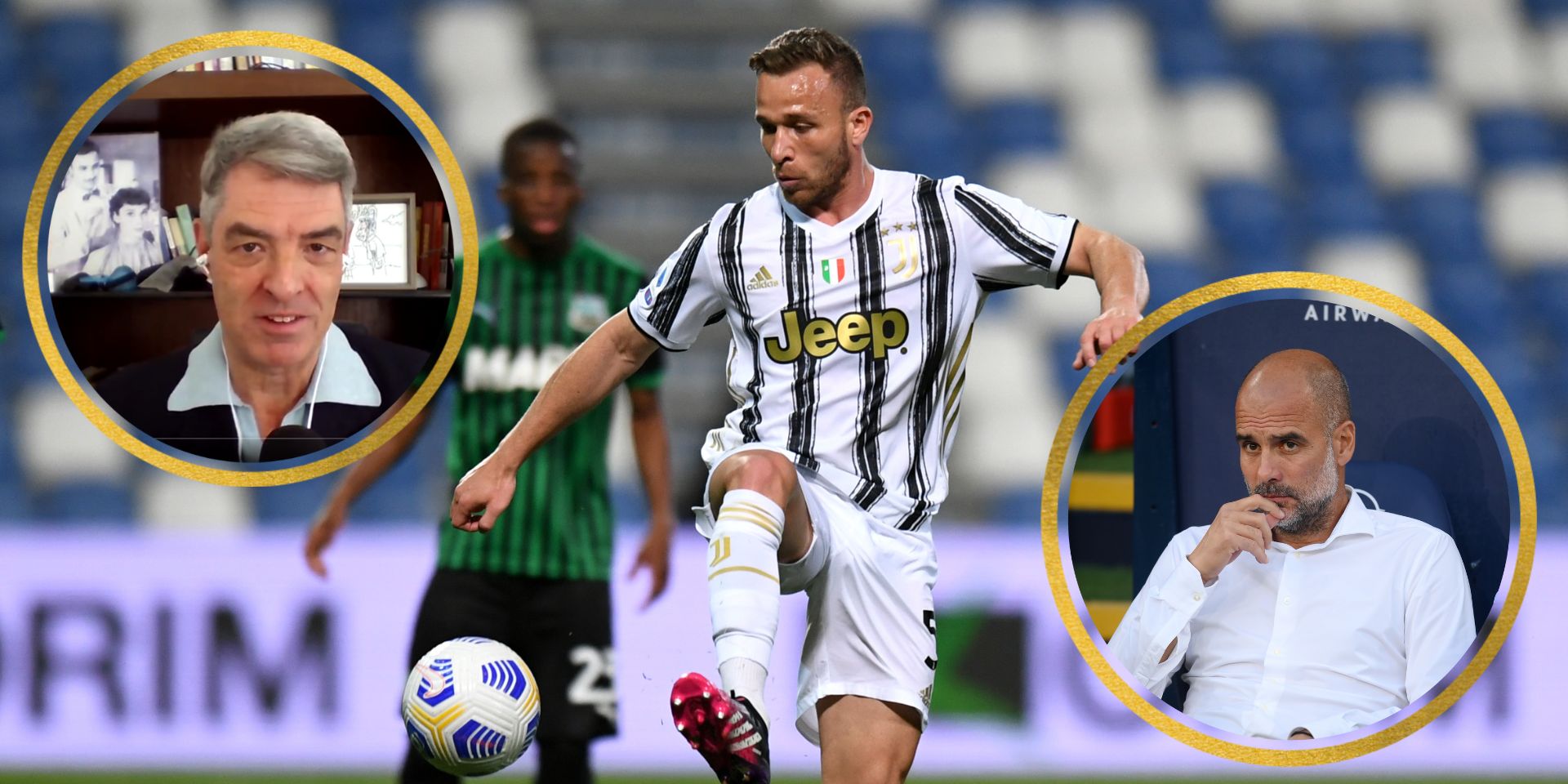