Shakhtar Donetsk flyer Tete has name-dropped Liverpool as one of his three ‘dream’ clubs in regards to a future transfer.

The 20-year-old moved to Europe and Ukraine in 2019 and has done well so far, alerting the attention of bigger clubs as Shakhtar’s Brazilian talents inevitably do.

“Barcelona, Manchester United and Liverpool. Gigantic clubs with fantastic managers and an incredible number of trophies.

“As a player, I dream of winning important titles and those clubs are incredible.

“The Premier League is an extraordinary competition, the game is played at a great pace, there are lots of great managers and great clubs.

“I feel players have more creative freedom there.”

Liverpool already have a number of Brazilians on board, including Alisson, Fabinho and Roberto Firmino, so Tete would have some help settling in…

In terms of his attributes, he’s quick and skilful, but is not yet the kind of goalscorer we’d require a wing-forward to be – having only notched eight times in his career.

There is no word Liverpool are even interested in Tete, and he’ll likely have to do a little more before he gets linked to a European giant of their accord rather than his!

But good for him for stating his ambition. If he achieves it will be up to him. 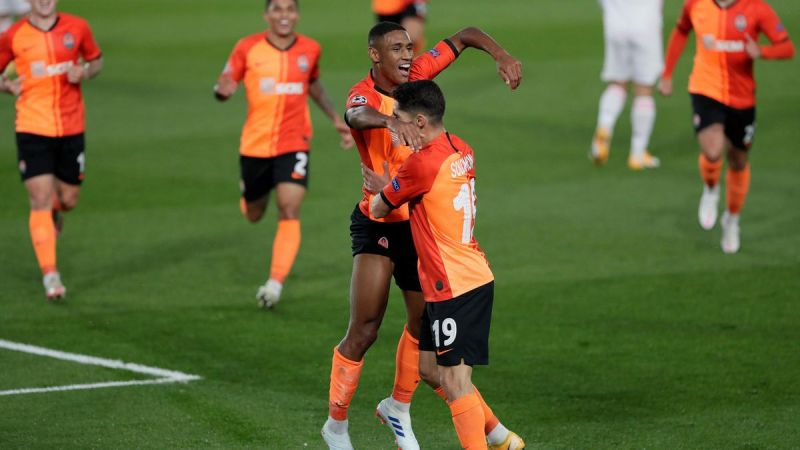