Liverpool are not in for Guillermo Ochoa after all, with a different January transfer target now reported in the national and international press.

Despite the Daily Express claiming earlier in the week we had agreed a deal to sign Guillermo Ochoa, a new name has been linked with Liverpool in today’s press.

Italian publication TMW claim Sampdoria custodian Sergio Romero is top of the Reds’ list, and former AS Monaco CEO, scout and occasional Guardian writer Tor-Kristian Karlsen believes the Argentina international would be a far better fit for the Premier League than Ochoa.

The story is also reported in today’s Daily Telegraph.

Temperamental and “animated” goalkeeper, hardly one that would instil confidence to struggling centre-backs (2/2)

Sergio Romero (Sampdoria/Argentina NT) sounds a better idea. Not being great with his feet is a downside, but certainly has presence (2/3)

Romero’s aggressive style suits the PL, vocal and commands his defence. (Prone to odd clanger, though) Contract expires next summer (3/3)

There you have it – Romero would be a smarter acquisition than Ochoa, as he would be a safer presence at the back, and has extensive experience organising both a back three and a back four.

He’d be likely to cost less, given he’ll only have six months remaining on his deal in January, but the worry is that he is not especially comfortable on the ball – a real concern in a Brendan Rodgers side that likes to play out from the back.

Simon Mignolet has had similar struggles with this part of the game, and is also prone to the odd gaffe, so one can only hope that competition from Romero would force the Belgian to up his game.

Unfortunately, the last two matches have proved that Brad Jones is certainly not the answer. 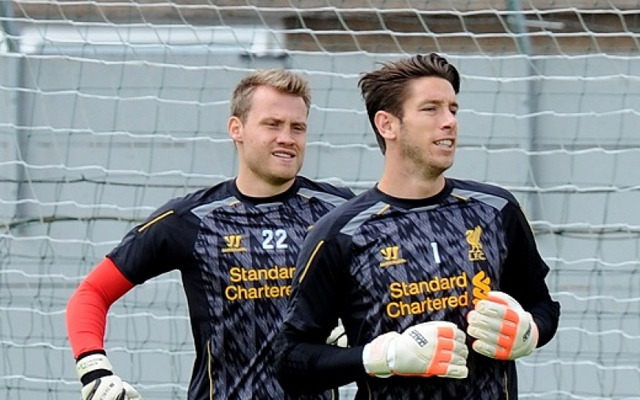 Scouting eight potential backup keepers we could sign in the summer, from Ludogorets stopper to Kasper Schmeichel 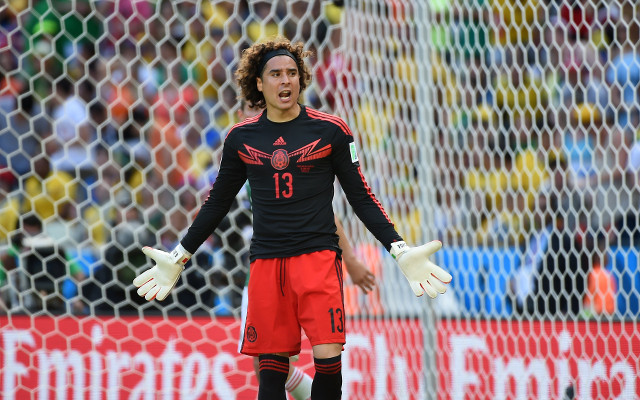 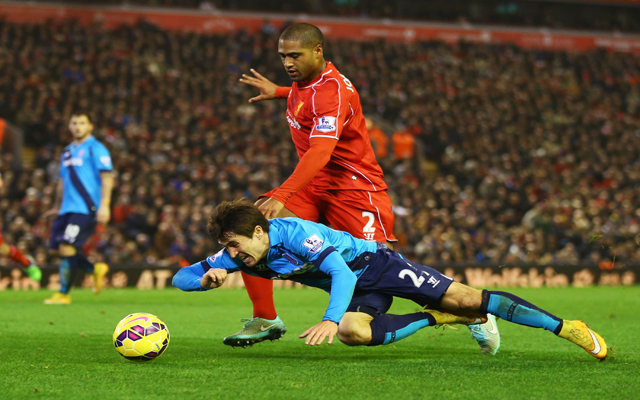