Jurgen Klopp secured his third special away victory in under two months of being in charge of Liverpool on Wednesday evening.

His players demolished Southampton, a strong Premier League outfit, 6-1 at their own ground – confirming the wonderful impact the German’s had on the club since his appointment.

As they often do following big wins, Liverpool’s players congratulated each other via social media, and it was especially good to see injured players taking their time to wish their team-mates well.

There were some superb photos taken of our victory over the Saints – including an amazing snap of the players celebrating in front of the travelling Kop – featuring a rabid Lucas at the front!

Here’s some of the best: 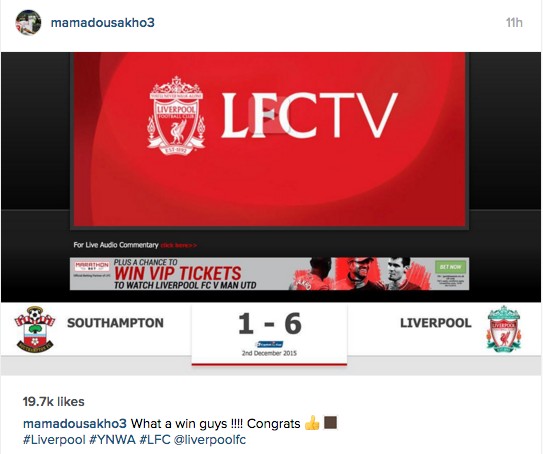 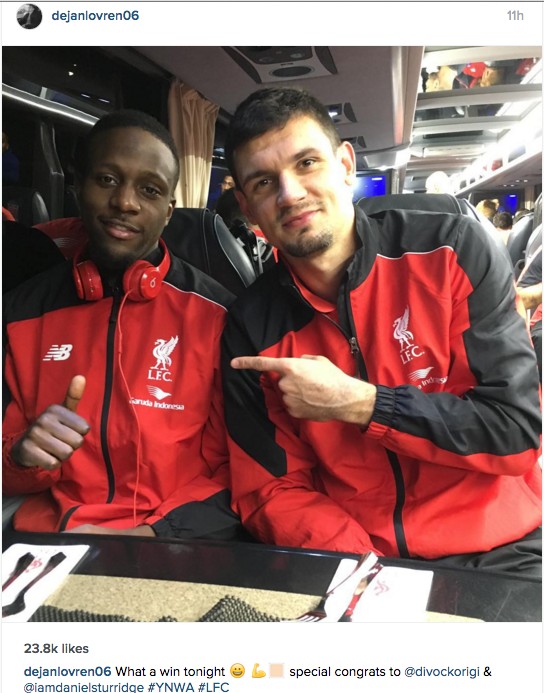 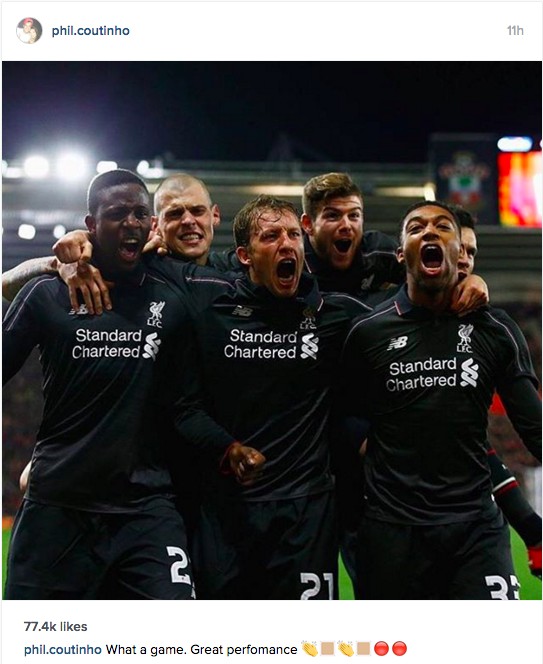 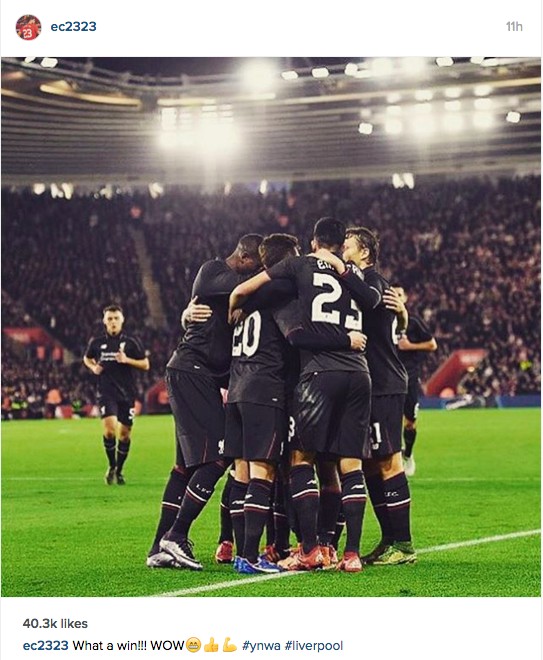 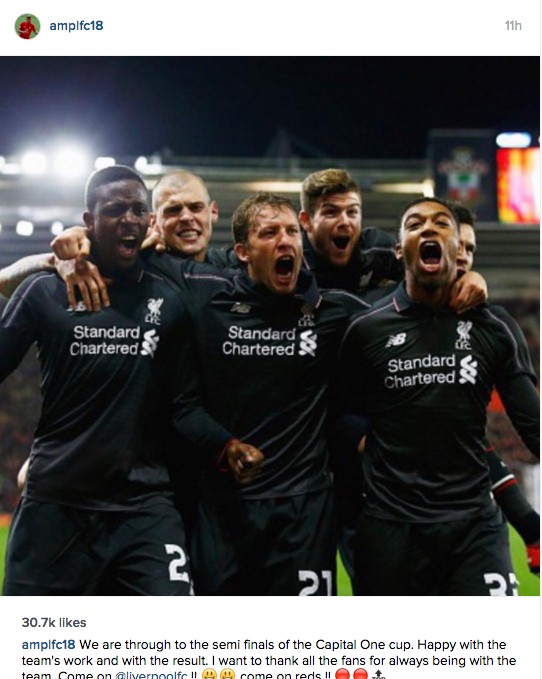 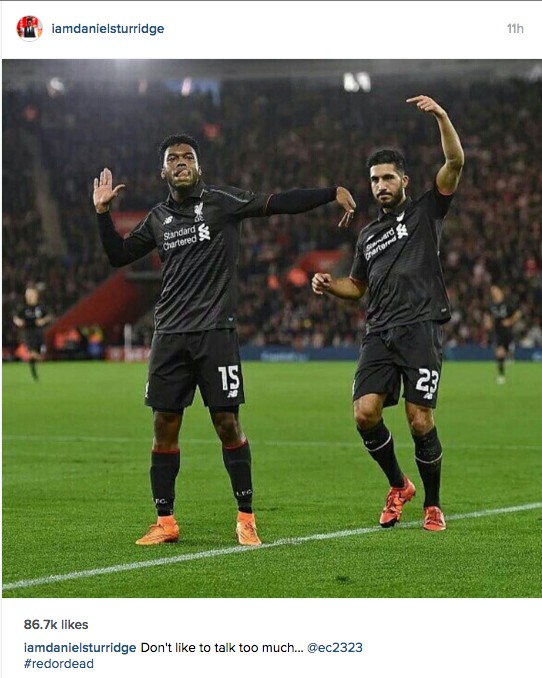 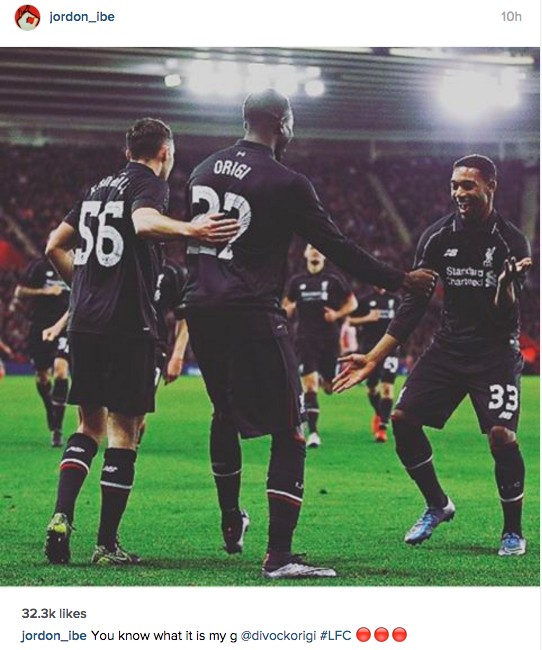 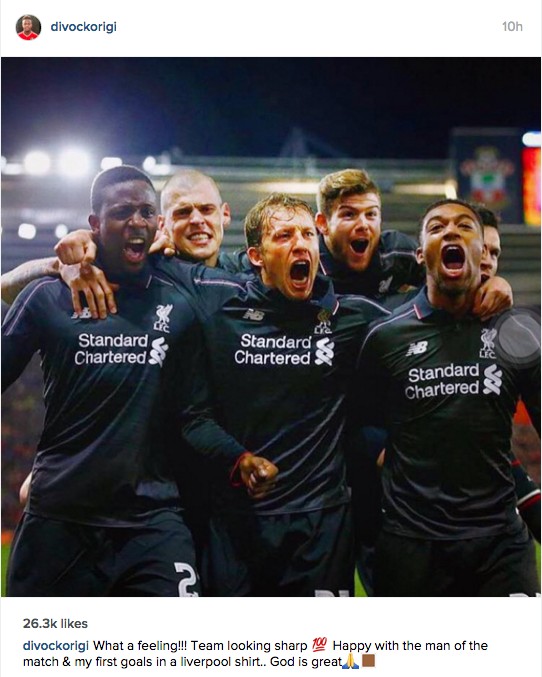 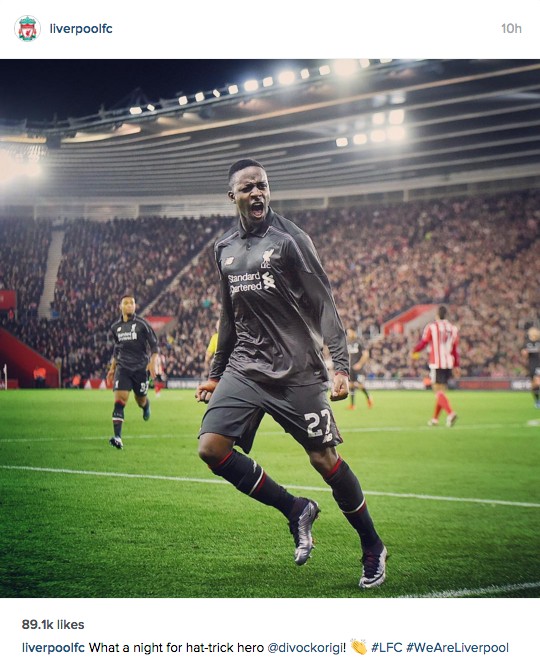 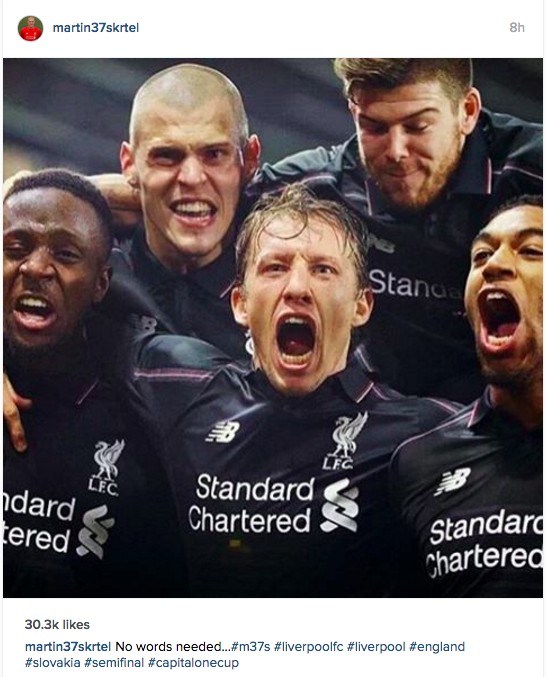