Liverpool owned starlet Allan Rodrigues de Souza has confirmed that he’ll go out on loan again this January to get a work permit that will allow him to play for us next season.

The 18-year-old Brazilian playmaker arrived from Internacional in the summer, but was sent to Finnish side SJK in the summer on loan.

Allan did brilliantly, scoring three goals and helping his side win the title, but with there season over before Christmas, he headed back to Melwood to meet Jurgen Klopp and Liverpool’s squad – especially the Brazilians – as he wasn’t able to communicate with anyone during his time in Europe…

“In Finland, I trained in the morning, studied English in the afternoon and stayed home alone at night,” he said.

“I enter restaurants and ask for something to eat but the waiter wouldn’t understand anything. And I leave apologising, and ashamed.

“It was hard, but I grew up with all this and today I find myself more mature as a man.

“Klopp often praise me enough. He says that he likes my football and I have potential, he gives some tips.

“Now, I wouldn’t be available [for selection] in January because my work visa wasn’t ready. So I will be loaned out again.

“Lucas, Coutinho and Firmino are amazing people; they’ve helped me a lot. I always go to their house and listen to their advice.”

“I can’t wait to play with them three. I’ll be back in the middle of 2016, even more ready and eager to play for Liverpool.”

It’s great that our current Brazilian contingent are helping the teenager out. It must be unbelievably difficult to make the transition from South America to England at such a young age, especially when you’re then asked to spend six months in freezing Finland, with nobody who can speak your language.

Klopp has high hopes for him though, and we hope Allan has another successful loan spell before the end of our season. 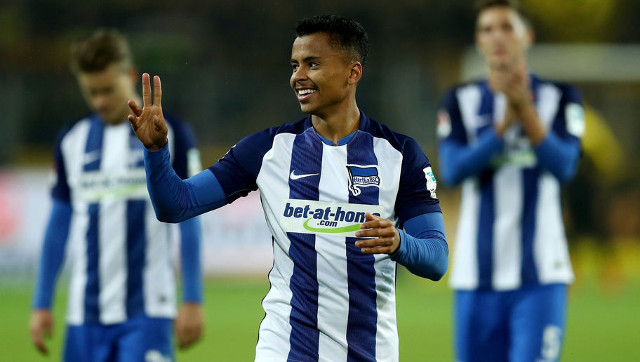 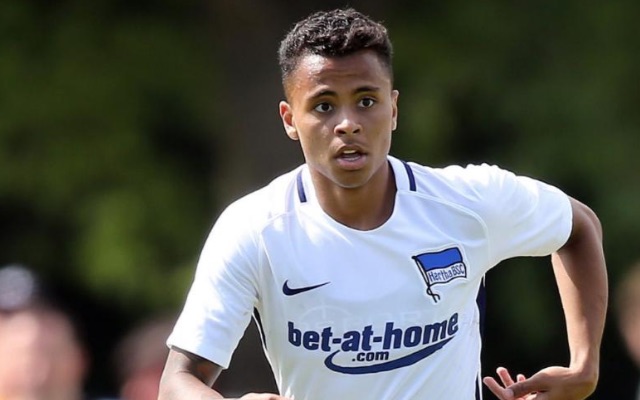 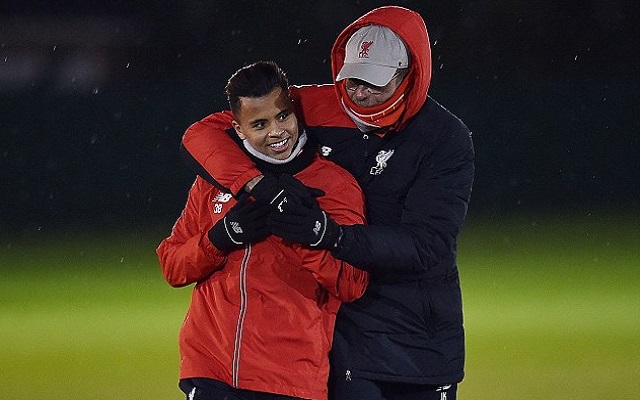 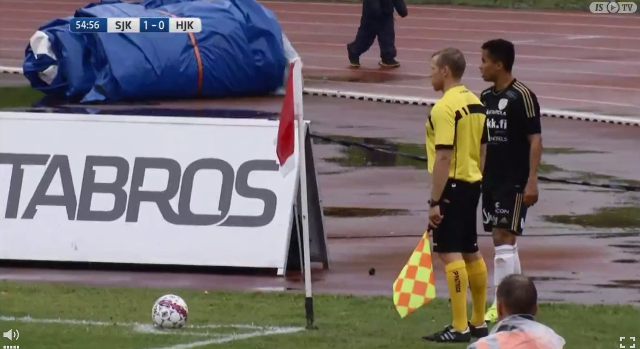