The Nivea boys – Adam Lallana I’m looking at you – might want to take notes; because their Liverpool manager is about to show them how to nail an advert.

Jurgen Klopp was snapped filming his latest TV piece for electronics giant Philips – he has previously advertised a shaver and a coffee machine for them – this morning.

The German was seen showing off his ball skills, posing outside Anfield, and even displaying Philippe Coutinho-esque agility to jump over a fence on a park!

We can’t wait to see the final edit on our screens, but, in the meantime, here are a few of the best pictures from Klopp’s soon-to-be masterpiece, courtesy of CelebTV.com. 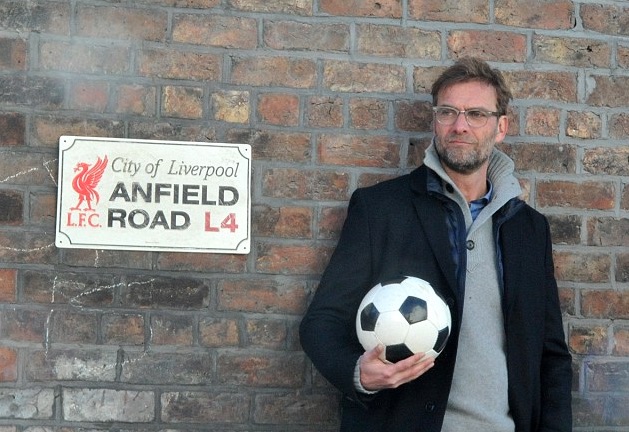 “Hey everybody, come and see how good I look.” – Klopp channeling his inner Ron Burgundy. 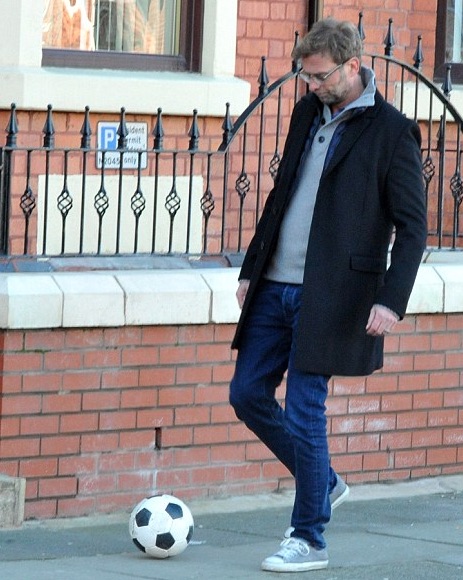 “Klopp down the wing, past one, past two, crosses for Sturridge…GOAL!” 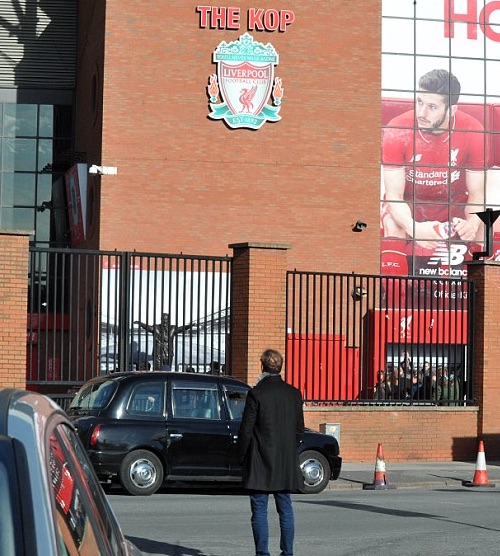 The 48-year-old gazing in awe at the Kop stand – or at that fine picture of Lallana. 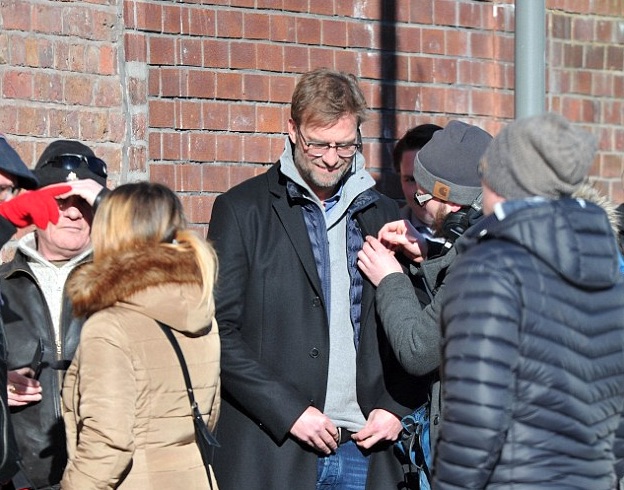 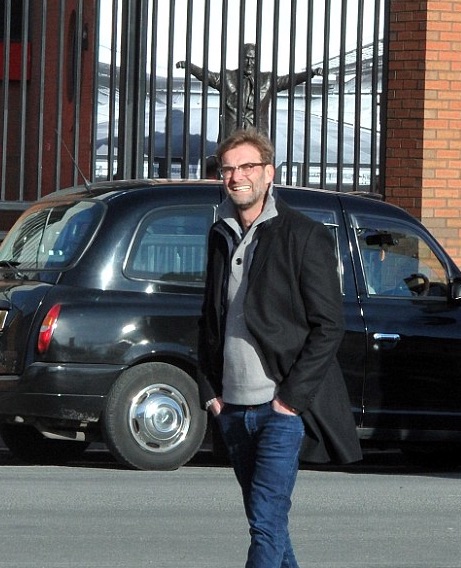 Klopp looking windswept with the statue of the legendary Bill Shankly in the background.