More alleged deceptions from South Yorkshire police have been revealed…

Former deputy chief constable Peter Hayes, the second-most senior police officer in South Yorkshire Police at the time of the Hillsborough disaster, denies charges the public body withheld information from the Taylor inquiry to protect themselves.

Hayes was giving evidence at the new inquests into the disaster that killed 96 Liverpool fans and was asked by Peter Wilcock QC about a memorandum of evidence he asked former chief inspector Terry Wain to put together for the public inquiry into the tragedy by Lord Taylor in 1989.

Mr Wilcock told the court how Wain’s compilation of evidence made no reference to the fact Hayes said to police barrister William Woodward nine days after Hillsborough that the exit gates had been opened before without any trouble or that officers had failed to block the entrance to the Leppings Lane central pens, according to Liverpool Echo.

Wilcock also said Hayes failed to reveal that that police had lost control outside the ground or that David Duckenfield was lying when he said fans had forced the exit gate open when it was he who had ordered it be opened.

Hayes said he was shocked by these omissions and categorically denied a cover-up to protect Duckenfield and South Yorkshire Police’s moral and legal position but said it would be disgraceful if this had been deliberately undisclosed.

Replying to a question by Pete Weatherby, another QC representing more Hillsborough families, about whether it was a serious failure these details weren’t included, Hayes said:

“Yes, I find it inconceivable, sitting here now, that that wasn’t part of the submission.”

A note of a meeting attended by Hayes as well as chief constable Peter Wright and police lawyers was then shown to the court which said chief police were “well pleased” with Hayes’ written submissions.

But when asked why when in this meeting he didn’t raise his objections to the lies in the submissions before they were presented to the public enquiry, Hayes said he could not recall.

To which Mr Weatherby said: “Well the answer is Mr Hayes, that this was part of a cover up and you were misleading the public inquiry.” 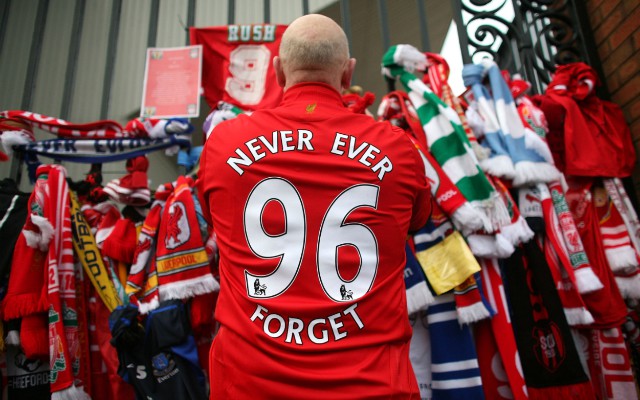