Reports emanating from the Daily Express, that have been rehashed throughout the English press, claim that we’re looking to spend up to £75m in the summer on Miralem Pjanic, Radja Nainggolan and Keita Balde Diao.

Pjanic and Nainggolan play for title hopefuls in Roma in midfield, while Diao is an exciting young striker, who plays for their rivals Lazio…

The story seems to stem from Brendan Rodgers’ unexplained trip to Rome last week, but while we’ve been linked with all three of the players in the past – this ‘£75m’ triple swoop speculation seems entirely fabricated.

The figure has been created from a rough estimation that Diao and Pjanic would cost £25m each, while Belgian powerhouse Nainggolan has a £25.1m release clause.

While Pjanic is worth £25m, Diao is unproven and has been given just four Serie A starts this term, and he hasn’t scored a goal all season. Nainggolan is having a decent campaign, but he’s not a £25m footballer – and if Roma did sell one of their central midfielders to us – they’re not going to want to part with the other as well!

In fact, the entire Express story is four lines long – and is probably the poorest piece of football journalism we’ve seen in quite some time. 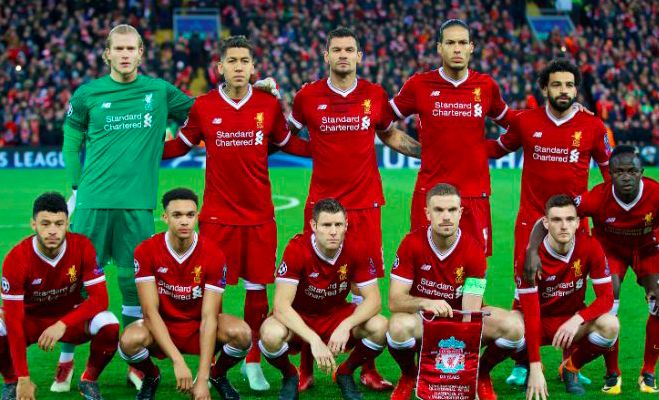