Brendan Rodgers knows that he’s going to be up against it this summer, with his transfer activity watched like a hawk by his critics. With the pressure on his position already at breaking point, he’ll live or die by the players he signs during the break.

Speaking after Tuesday evening’s desperately disappointing defeat at the hands of Hull City, which has left us seven points adrift of the Champions League places with just four games to play, Rodgers admitted that he must sign two “marquee players” to return us to the top.

In the quotes taken by the Daily Mirror, the Northern Irishman added that the Reds must fill the void left by the departure of Luis Suarez and the injury to Daniel Sturridge, something we have simply failed to do this season.

As we close in on the opening of the transfer window, we count down a list of ten potential signings who could be considered marquee arrivals. We discuss what we’d have to do to get them and where they could fit in for us…

He might not have the reputation of a Luis Suarez or a Lionel Messi. However, the fact that he competes with these players on a regular basis for a spot in the team proves that he has ‘marquee’ written all over him. The Spanish international has scored 97 goals in just over 300 games for the Catalans.

The 29-year-old Argentine international has scored eight goals and provided eight assists so far this season, with PSG again chasing multiple honours. He could provide the Reds with a highly desirable threat from the flank, something that we’ve struggled with so far this season. 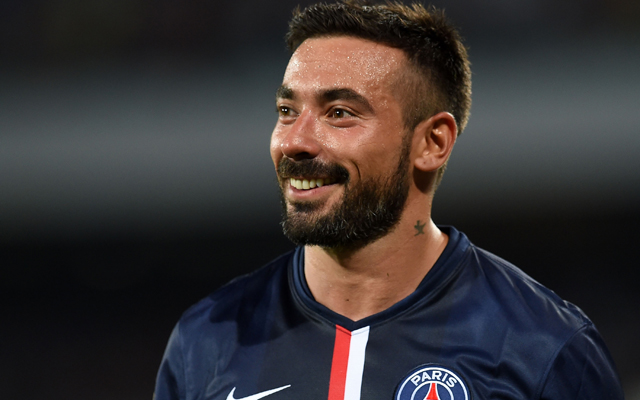