Want to know more about potential Liverpool signing Adam Bogdan? We certainly did, before a bit of research! A lot of Reds have expressed their displeasure about the potential deal – which has been tipped to happen by the Daily Mail – but maybe you’ll change your mind after reading this.

Here are twelve this to know about the guy who will possibly be our second summer signing: 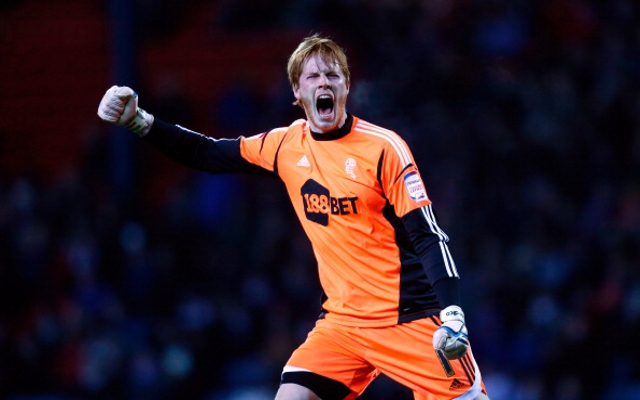