Jurgen Klopp has repeatedly indicated that he supports Simon Mignolet as Liverpool’s no.1, and he backed his claims up by offering the Belgian a five year contract extension earlier this season – but rumours of a potential replacement continue to surface…

Today, France Football (cited by the Express) claim that England and Manchester City no.1 Joe Hart is a target for Liverpool as the incoming Sky Blues manager Pep Guardiola doesn’t see a place for him.

The legendary Spaniard favours a goalkeeper with footballing ability, something Hart doesn’t pride himself on.

If that rumour wasn’t crazy enough for you, the Daily Star took it to new levels, running a story which states Liverpool will go all out for Chelsea’s Thibaut Courtois – before this season – rated up there with Bayern Munich’s Manuel Neuer and Manchester United’s David de Gea as the world’s very best.

While there’s a chance we could acquire 29-year-old Hart should Guardiola bring in another no.1, the possibility of Chelsea strengthening a rival with a keeper like Courtois – who could stay at Anfield for over a decade – seems a little too good to be true. The young Belgian, who keeps Mignolet on the bench for the national side, is only 23, and would cost anywhere up to £50m.

If that wasn’t enough, the player categorically ruled the move out himself to Sky Sports just yesterday.

How does stuff like this get printed!? I guess as Liverpool fans especially, we shouldn’t really be surprised when unresearched nonsense finds the back-pages.

Mignolet has endured an up and down season, that’s for certain. While he pulled off some amazing saves against Villarreal in the first-leg, he let in a shocker against Newcastle the weekend previous – summing up his inconsistency.

It’s this which has turned many Reds against him, but time will tell if Klopp does choose to bring in competition or even directly replace Mignolet. We’d assume the former is more likely. 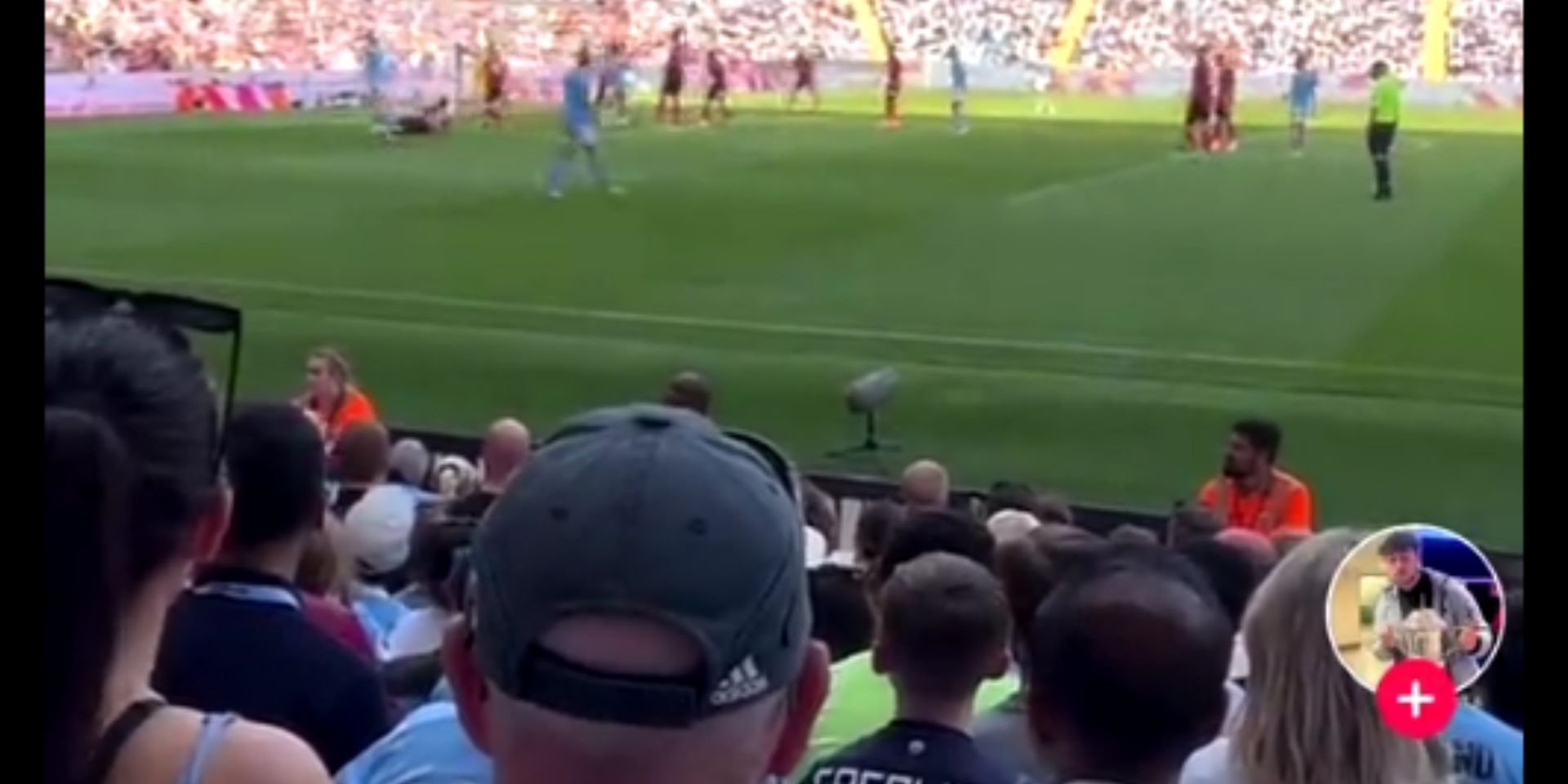