David James kept Liverpool’s net for much of the 1990s, departing at the end of the decade to join Aston Villa.

He was replaced at Anfield by Sander Westerveld, who would go on to be replaced by Jerzey Dudek, Pepe Reina and eventually Simon Mignolet!

James did well at Villa, but the manner in which they became interested in him is crazy…

The Englishman essentially drunkenly told chairman Doug Ellis that he was the best keeper in the Premier League – and Ellis believed him!

James would go on to make countless appearances for Villa, eventually becoming the regular stopper for Portsmouth under Harry Redknapp.

It’s a great story. Have a watch below or read our transcript.

Haha.. How David James sealed a move from Liverpool to Aston Villa, told by the man himself! 😂

James told Stadium Astro: “I went out on a race day with a couple of Liverpool players. It was fine, a day off, we had a few drinks.

“Few more drinks. Come on, let’s go say hello to Doug. So we went and sat down next to him and said, ‘How you doing?’. Doug’s gone, ‘It’s not good, we’ve lost the best goalkeeper in the Premier League – Bosnich, going to Manchester United’.

“Apparently that conversation was enough for Doug to put a bid in for me. So Villa came in.

“Villa came in. I said yes straightaway. The contract negotiations were interesting, they didn’t offer me as much as I wanted. But I was like, ‘It doesn’t matter, I just want to play’.” 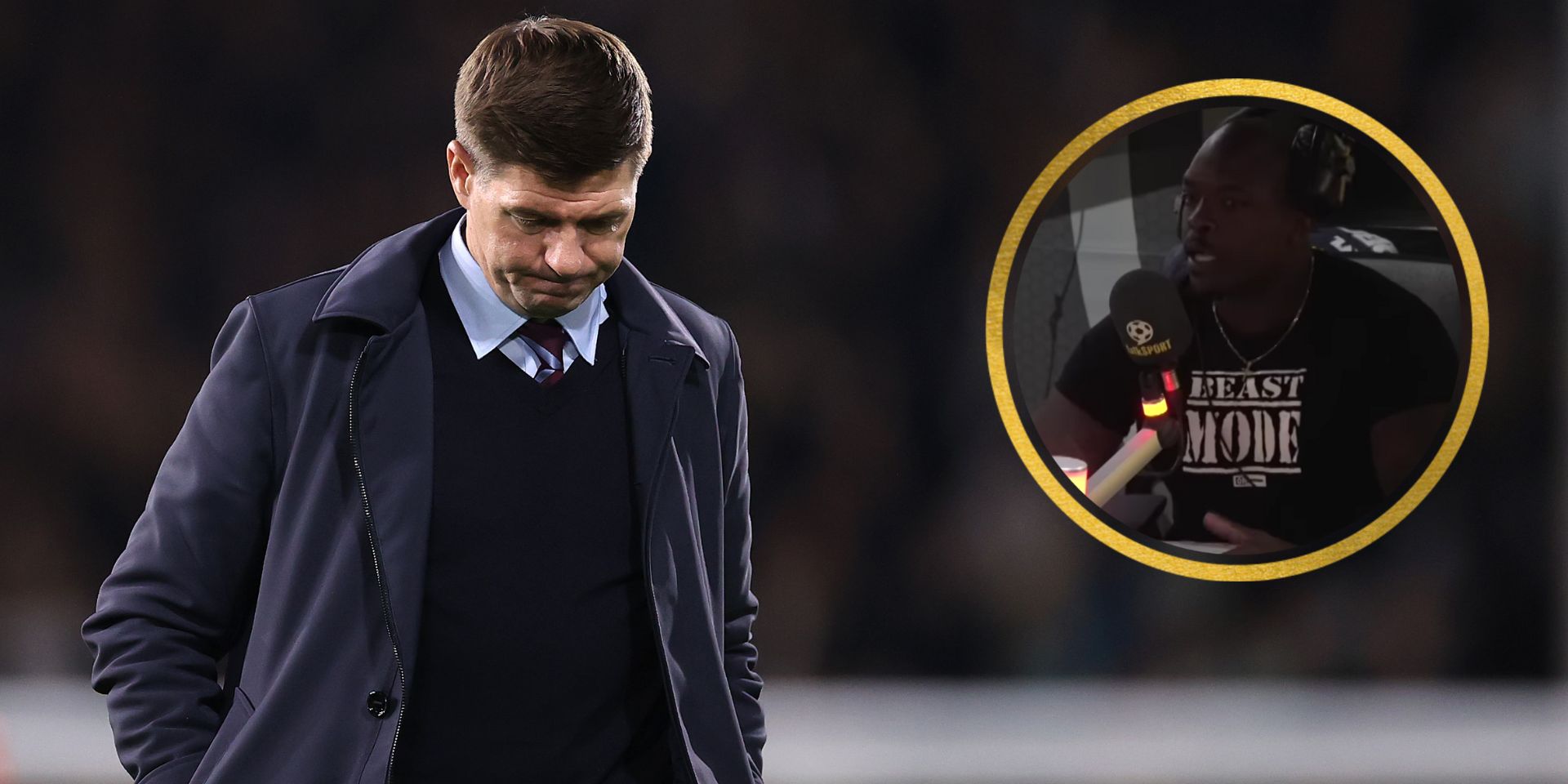 (Video) Akinfenwa claims Gerrard ‘will come and be the Liverpool manager’