Liverpool produced perhaps their most fluid performance of the season on Saturday against Bournemouth, but Gini Wijnaldum says the team must do even better.

He told LiverpoolFC.com: “It would have been complete if we’d done the first half much better.

“In the second half, we did what we usually do with the counter-press; that’s how we scored the second goal when Mo scored.

Liverpool will need to reach peak performance levels on Tuesday night against Napoli in order to progress to the knockout stages of the Champions League.

Wijnaldum added: “I hope we can stay fresh until the end of the season and injury-free. Then I think we can do big things.” 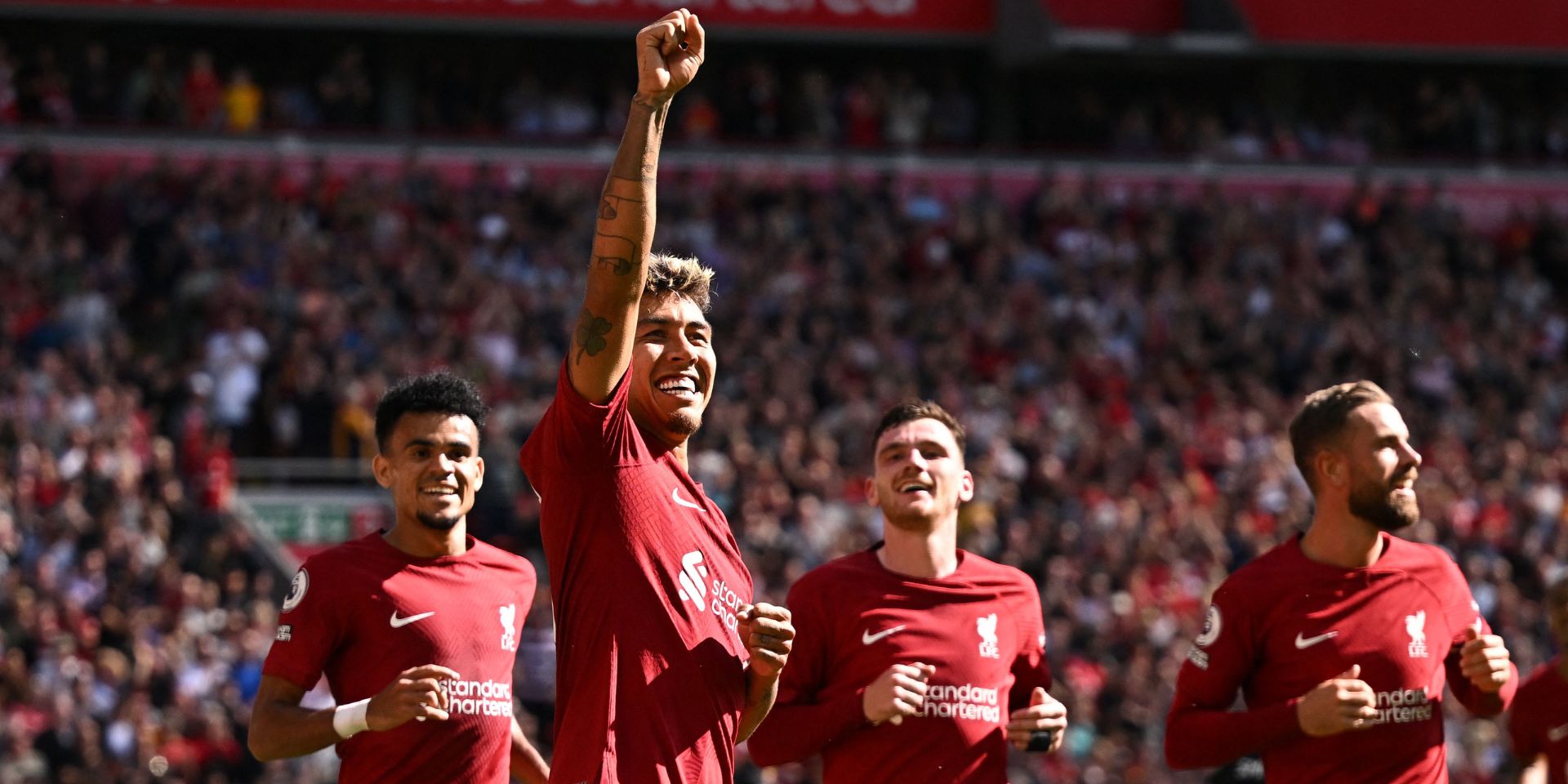 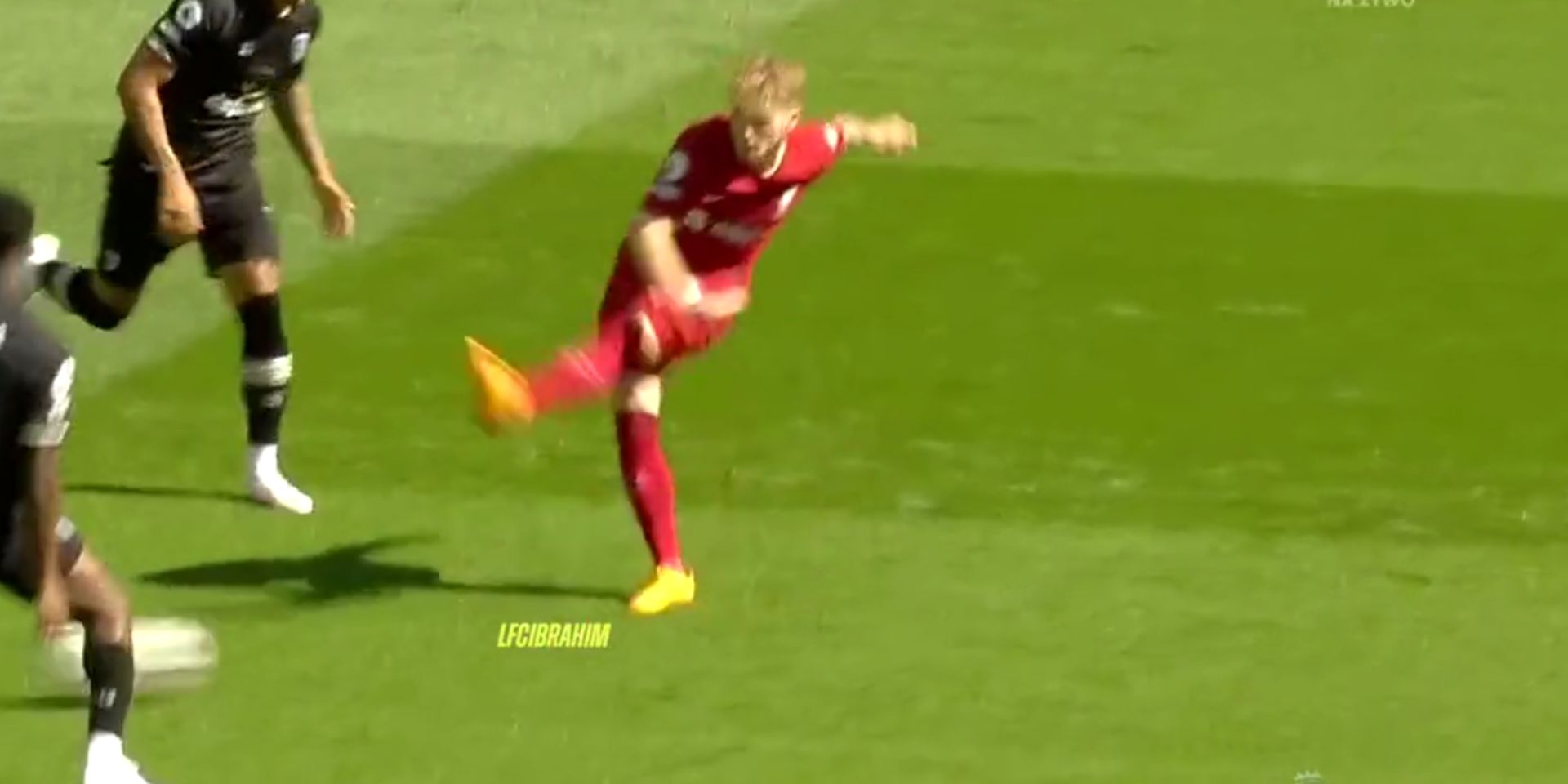 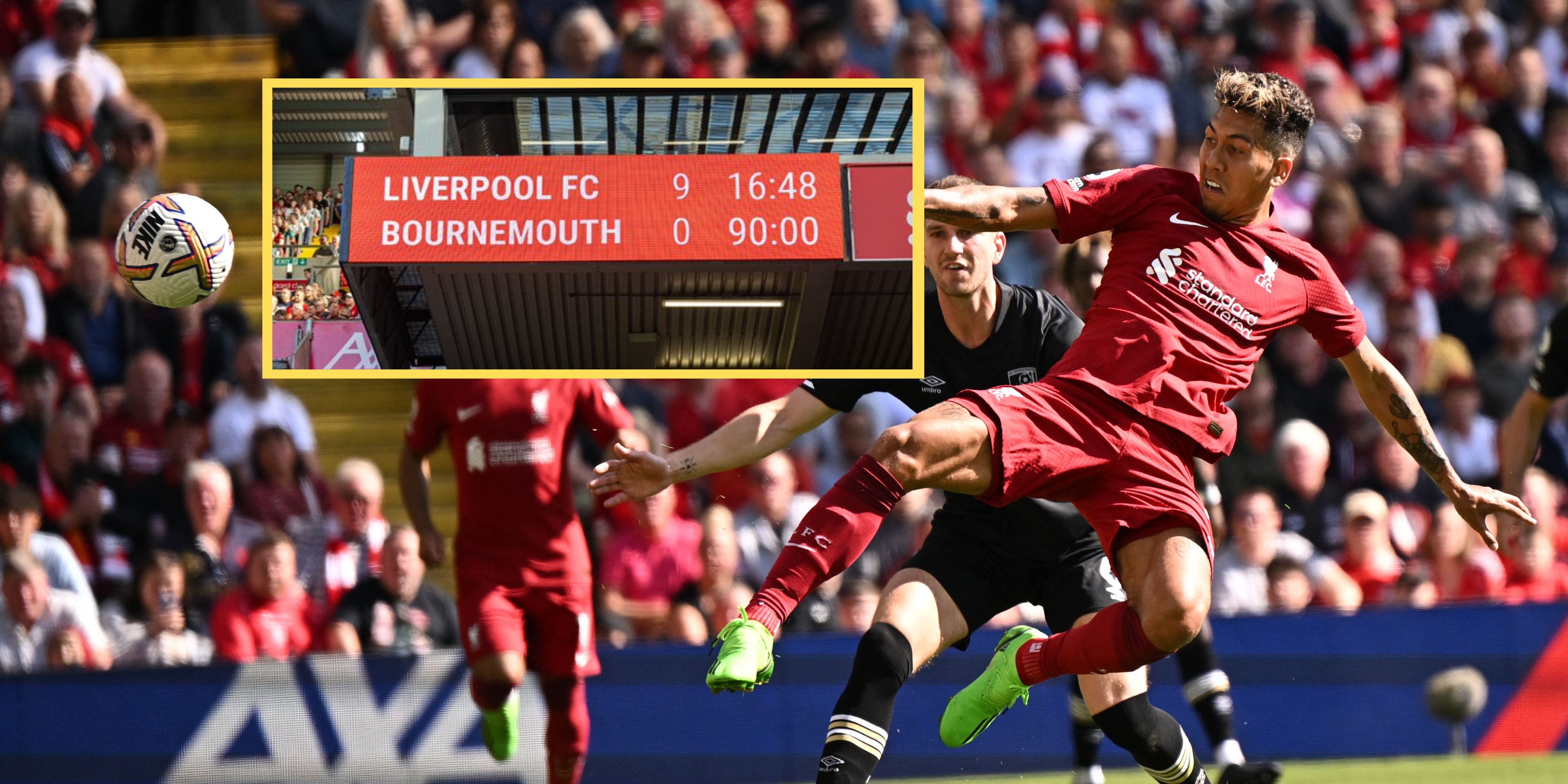