Patrick Vieira found himself involved in an on-pitch altercation with one jubilant Everton fan after Crystal Palace succumbed to a 3-2 defeat at Goodison Park.

The Frenchman lashed out at the supporter harassing him in footage shared on Twitter by @UtdBreezy, knocking him to the ground in an act that could very well lead to some form of retrospective punishment for the Eagles’ head coach.

The result sees Frank Lampard’s men retain their Premier League status after having flirted with the relegation zone for several weeks.

Patrick Vieira kicking an Everton fan to the ground 🤣🤣🤣 pic.twitter.com/p6fVvYnzTd 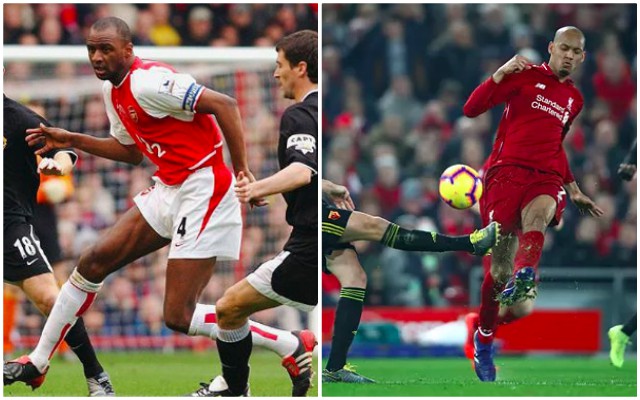