I still remember clearly when the word came out that Liverpool were signing you on loan, it was in February 2007 right before the Champions league clash against Barcelona.

You had arrived at West Ham the previous Summer together with your friend Carlos Tevez, while the press were all focused on Tevez you were left languishing in the West Ham reserves. Rafa Benitez rescued you, bringing you to Liverpool and soon after you become a permanent fixture in the Liverpool lineup, your International exposure quickly grew.

On the 29th of February 2008 you put pen to paper and signed a four year contract with Liverpool, a contract that bound you with Liverpool F.C., a contract that paid you a salary fit for a world class professional football player. You were a regular starter at Liverpool and were playing in the top E.P.L. and Champions League games, you had become an International star.

The Kop started singing your name while many kids saved their pocket money and bought Liverpool shirts with your name on the back. The Monster Masch was in full effect and we were happy to support you all the way. You saw red against Manchester United and you saw red against Everton but we supported even louder.

Diego Maradona  even made you captain of Argentina and some like me went as far as supporting Argentina just because of you. We stood by you during the difficult qualifiers and then were gutted for you when Argentina was trashed by Germany in the World Cup quarter finals.

The last summer transfer window was full of ups and downs and many of us Reds had conceded that we would be losing you as it was widely reported that you wanted to leave. Of course we were disappointed to lose you, but after your brilliant performance against Arsenal we all stood up and cheered you on. Javier you would have left Liverpool a hero but for whatever reason you missed the Manchester City game, a game that we lost 3-0.  I strongly believe that your behaviour upset your team-mates and the preparations for that game, quite honesty we probably lost that game because of your antics.

And then to rub salt in our wounds you go out and claim that moving to Barcelona has been a dream move and then you go further by attacking the club for what you say are lies said to the press.

Maybe Rafa or Roy upset you, maybe Tom Hicks and George Gillett did too but what have the Liverpool Supporters and your team-mates done to deserve this?

All we did was support you 100% and this is how you pay-us back?

99 responses to “An open letter to Javier Mascherano” 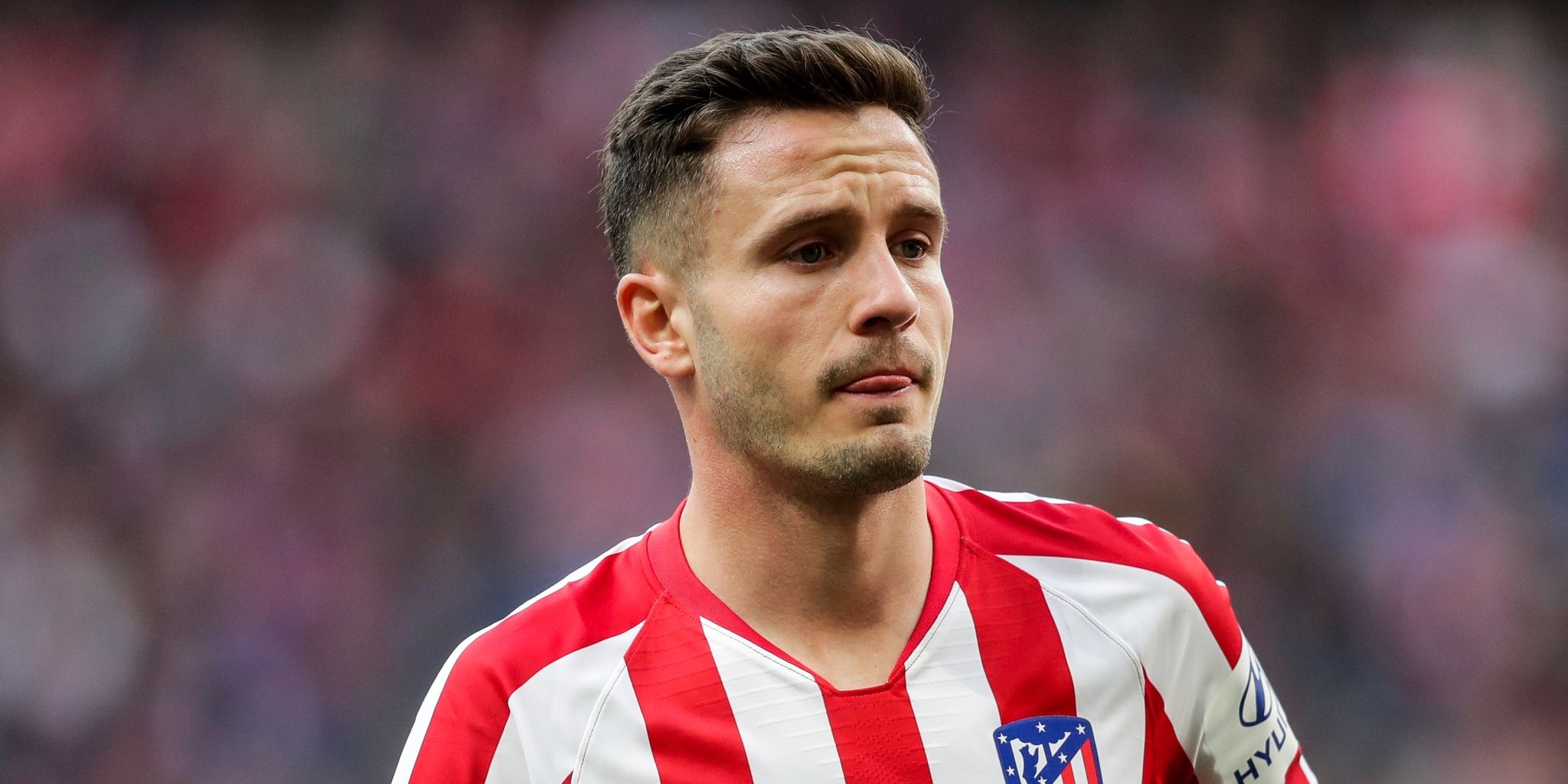 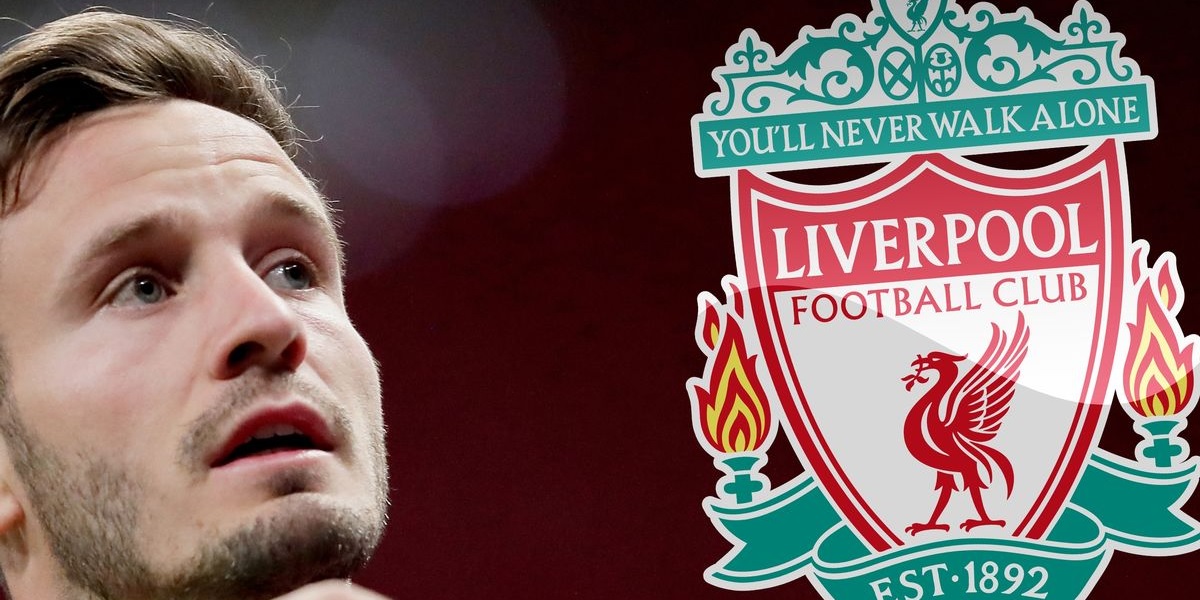 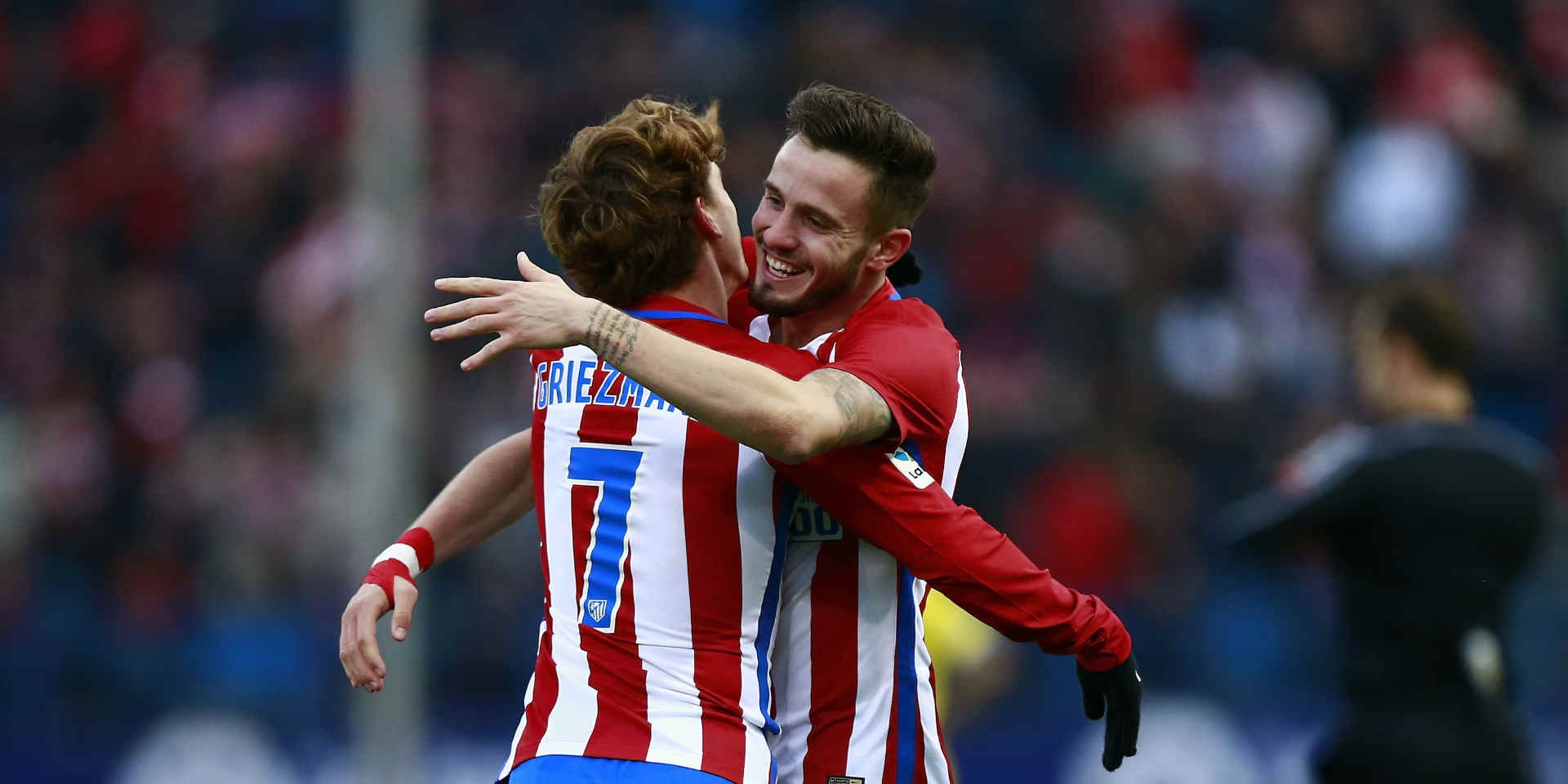