Which of these would you most like to see us snap up, Reds?

“There’s going to be lots of speculation between now, and the end of the season, about who Liverpool are going to bring in to replace Stevie,” Murphy told talkSPORT.

“The Reds are going to have to bring in two midfielders to replace him, because he can do the attacking role and the defensive role, and here is my realistic list, in terms of finance.”

Here’s who he went for, and our own quick take on the potential Reds..

“He’s on a free transfer. I’m not sure that he’s the answer to be honest but he has been linked with them.”

Cheers, Danny… Milner’s 29-years-old, but on a free transfer, it’s largely risk free, although his required waged would probably make him one of the highest paid players in the squad. Still, we could certainly do with his experience. 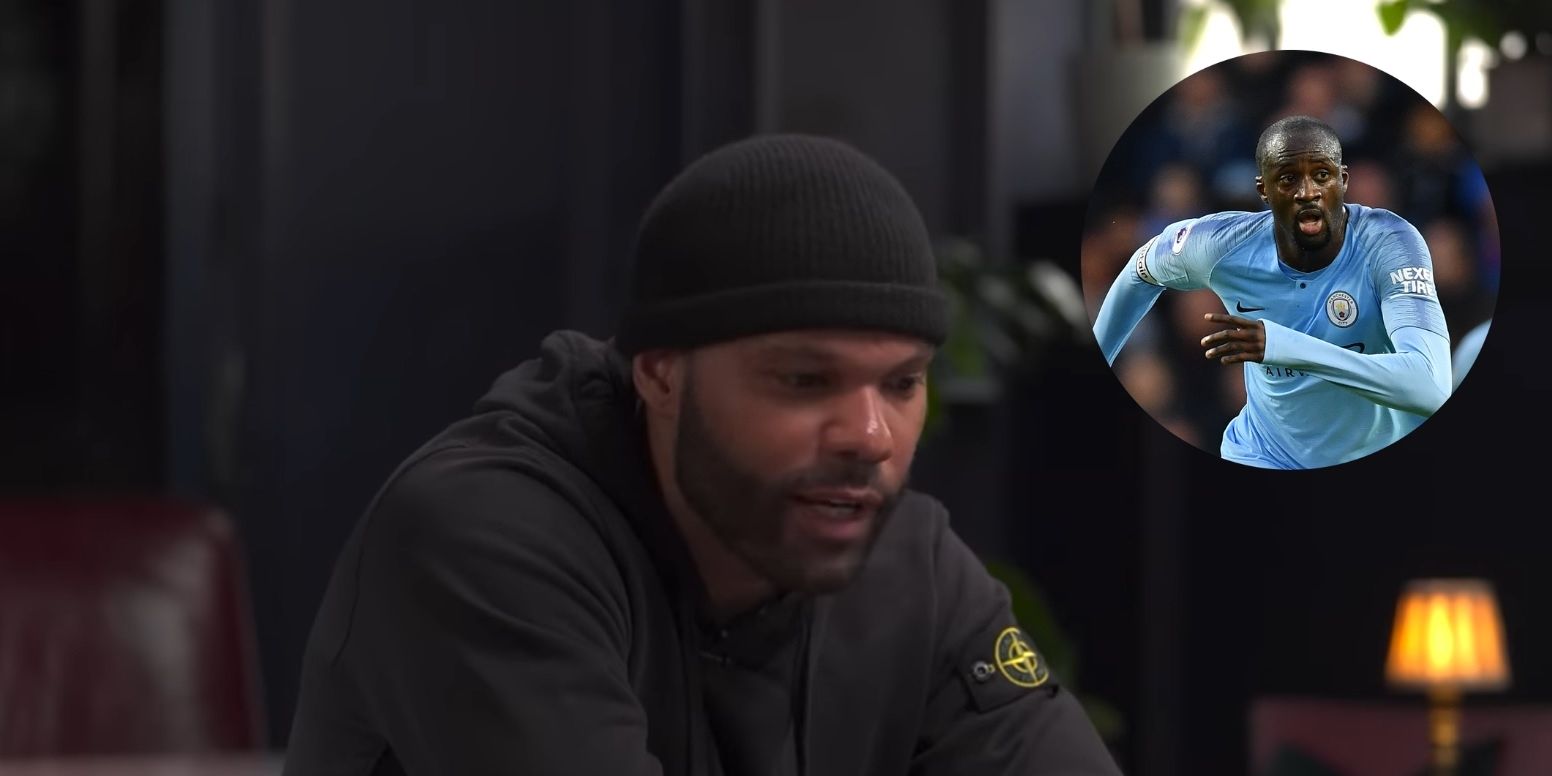