Losing Steven Gerrard means that a hole will be left in our side that will be almost impossible to fill. The charismatic, talismanic man he has been on the pitch since his debut in 1998 means that finding another one is like trying to find a pot of gold at the end of a rainbow.

As no-one quite earmarked the 34-year-old before his career began as the player he would become, Brendan Rodgers is better off looking for leadership in other ways, rather than forcing the mantle upon shoulders nowhere near strong enough to handle it. 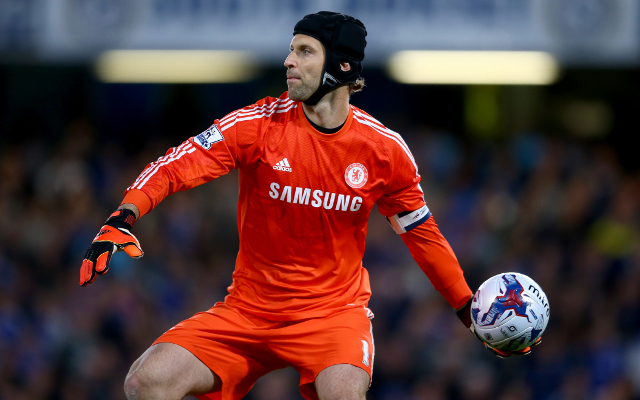 The Liverpool Echo have produced a list of six players that could become leaders in the dressing room, but would they actually be up to the job?

The Echo suggest that he would provide stern competition for Simon Mignolet, and thus, should be signed. However, Sky Sports suggested in March that the reason that he wishes to leave Stamford Bridge is the lack of opportunities that have come his way since Thibaut Courtois was brought into the first-team fold at the start of the season. Rodgers would probably have to assure the 32-year-old that his place in our side would not be sitting on the bench, should he wish to sign him.

If that was the case, Cech’s first role as a leader would be to rebalance the equilibrium that he would upset by taking the place of Simon Mignolet.

What kind of message does that send out if the Czech international is brought in and given the starting spot ahead of Mignolet? The Belgian is in contention for the golden glove award in the Premier League, an incredible feat given the pressure he spent much of the campaign under. 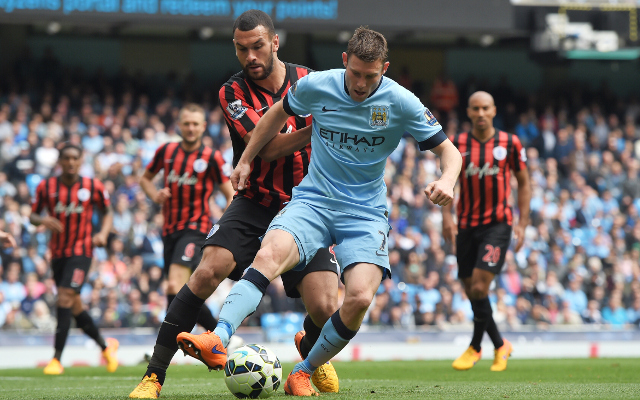 The Daily Mirror reported last week that we look set to complete a deal for the England international at the end of the season. And, of course he would be a shrewd signing based on the fact that he would be available on a free, has bags of experience, and can play in the role that Gerrard will vacate.

But, he is the not the player that has led the stars at Manchester City, in fact, he has been in the background. We need a player that can galvanise any egos in the squad and get them singing off the same hymn sheet.

One reason to agree with the Echo is their assertion that he is a leader, is the way he conducts himself. His job has been about doing things with little fuss. He is not a flair player, but, he is willing to do any job if it helps the team produce three points. He may not be the shout in your face, and produce a rousing teamtalk style of leader, but he will lead by example.

Football News 24/7
‘We’re in it together’ – James Milner on his role as a senior player in the Liverpool squad when low on confidence
February 3, 2023 16:46
“Cody was outstanding” – Milner was a huge fan of Gakpo’s performance against Brighton
February 3, 2023 15:41
Milner on how Liverpool can use Alisson’s West Brom header as inspiration for the second half of this season
February 3, 2023 14:47
Robertson labels Liverpool teammate ‘an absolute disgrace’ because of what he did at his wedding
January 25, 2023 16:46
Robertson on the five different leaders within the Liverpool dressing room
January 25, 2023 15:44
(Video) Harvey Elliott on what Milner shouted that ‘definitely worked’ ahead of his FA Cup goal
January 18, 2023 11:41
(Video) Klopp provides an injury update on two midfielders ahead of the trip to Brighton
January 13, 2023 16:59
Naby Keita one of three Liverpool stars to miss pre-Wolves training for FA Cup clash – report
January 6, 2023 7:32
Jurgen Klopp rules two Liverpool stars out of Boxing Day clash with Aston Villa but is ‘hopeful’ Alexander-Arnold will return
December 23, 2022 16:29
Milner injury update as our vice captain limps off with a hamstring problem
December 23, 2022 9:42