While we seriously doubt that we’re on the brink of signing Mario Mandzukic as The Metro would have us believe, the Reds should at least take heart from the fact that this calibre of player appears to be available.

Barcelona full-back Dani Alves also looks set to leave Spain during the summer transfer window, with Spanish newspaper Sport (via the Daily Mirror) claiming that the right-back has rejected a last-ditch contract offer from the Catalan giants.

Meanwhile, Tutto Mercato Web (again via the Mirror), believe that Ezequiel Lavezzi will leave Paris Saint Germain. The forward has been continually linked with a switch to the Premier League over the last year, although Tottenham now appear to be the favourites for his signature.

Undoubtedly, the most interesting rumour to hit the headlines today is our link to Mandzukic. We’re obviously in desperate need of a new striker ahead of next season, having struggled for goals for much of the season, and the Croatian is seemingly free to leave Atletico Madrid.

The Metro claim that Atletico are eyeing up Aston Villa’s Christian Benteke and that will free-up Mandzukic to move on. The former Bayern Munich man has only scored 12 La Liga goals this season but still has a formidable reputation.

He’s 29, which is probably enough to put us off, along with his high wages. But we’ll have to wait and see what becomes of this apparent striker merry-go-round. You have to think that as soon as one goes, more will follow. 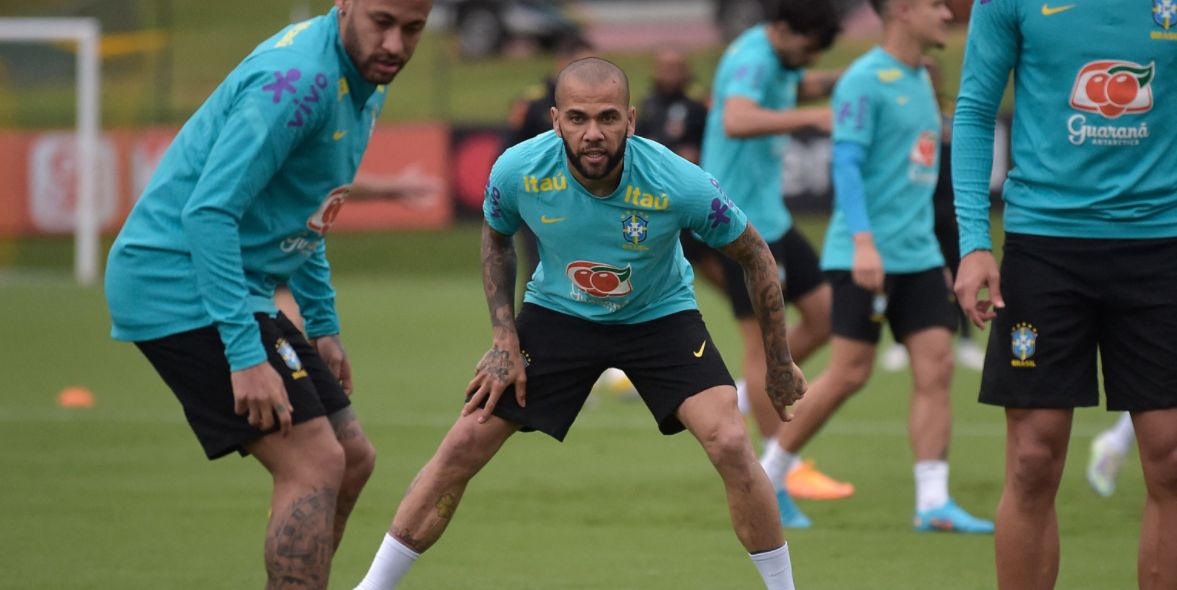 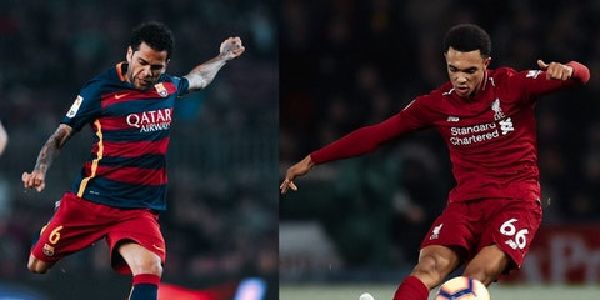 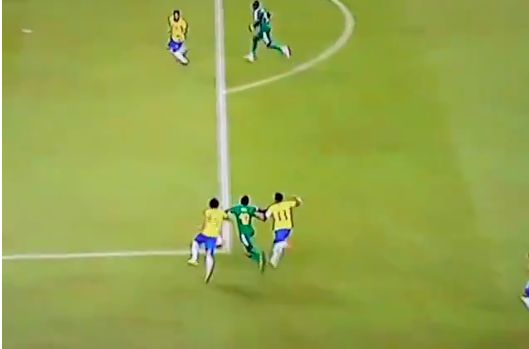 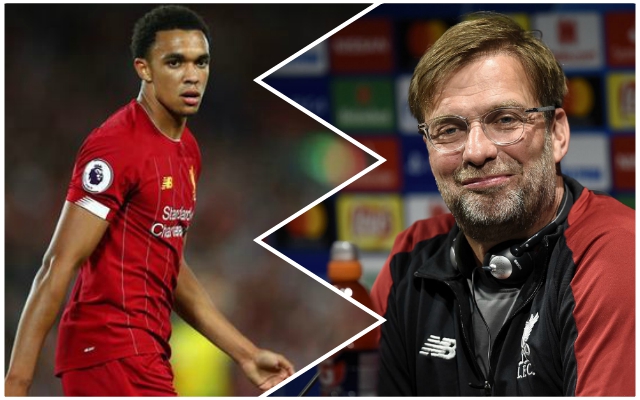