Now, it’s important to note that Portuguese newspapers deliver some highly speculative transfer reports, so we wouldn’t get too excited about anything they say until it’s been backed up by a trusted source.

But a Liverpool scout was at Porto this weekend to run the mill over Danilo Pereria, the 25-year-old midfield anchorman.

Danilo has replaced the much-lauded Ruben Neves in their starting XI and enjoyed a very easy match against FC Nacional on Saturday as Porto won 7-0!

A Bola ran the story originally, but it’s been translated and reproduced in the Daily Star. Manchester United were also watching Danilo, who’s very strong and physical, preferring to pass short and sit deep rather than maraud forward.

Danilo has 17 caps for Portugal and was one of their better performers during Euro 2016, when they won they unexpectedly won the competition.

Jordan Henderson is more of a deep-lying playmaker, so the introduction of someone like Danilo would aid our defence as it would stop teams finding so much room between our lines. In certain matches this term, we’ve needed a player of such ilk – so a summer move for a genuine holding midfielder is expected and needed. 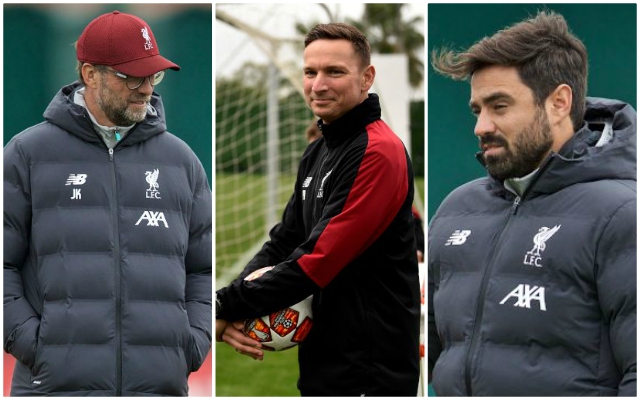 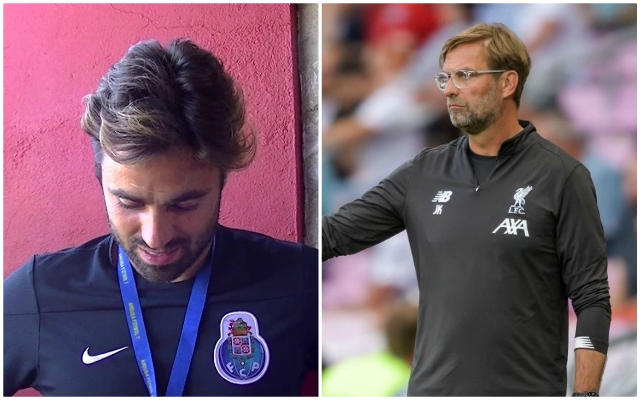 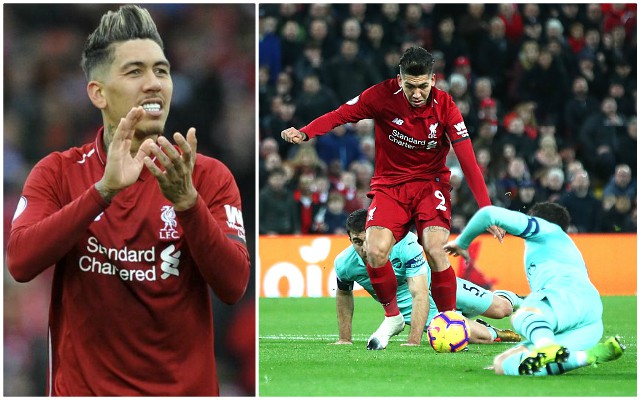