Mo Salah will be just one of seven arrivals at Anfield this summer, suggests the not-normally-so-hyperbolic Independent.

They report that the Egyptian’s agent Ramy Abass has been in London at Liverpool’s southern headquarters dotting ‘I’s’ and crossing ‘T’s’ ahead of the move which will see Salah become our most expensive player of all time.

Roma’s sporting director Monchi has admitted a move is likely, providing we meet their asking price, which stands somewhere between £35m and £40m. The current delay only regards how much Liverpool will pay up front and how much will be given to the Italians via instalments.

Once Salah is finally announced, Liverpool will move on to strengthening other areas of the squad. A centre-back is a priority, but it remains to be seen whether we’ll try again for Virgil van Dijk having embarrassed ourselves so badly initially.

A left-back will also arrive, while Klopp wants a central midfielder to compete with Emre Can, Jordan Henderson, Gini Wijnaldum, Adam Lallana and Coutinho. 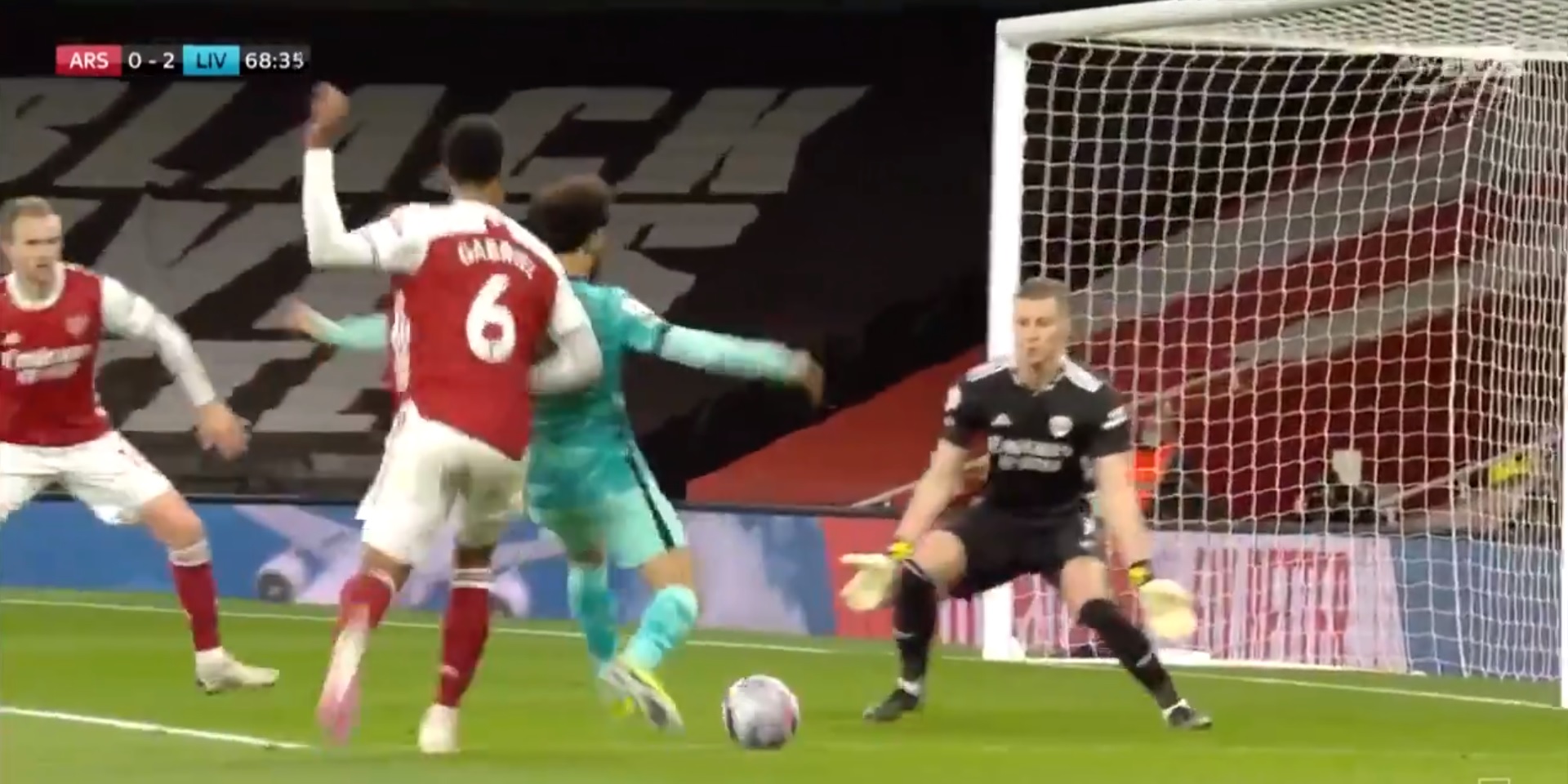