Andy Robertson is at it again on social media! This time the Liverpool left-back has made a cheeky quip at the expense of Trent Alexander-Arnold on Instagram.

Trent posted a photo to the social media platform of himself in front of a brightly painted wall, wearing some questionable attire.

But it’s a small red square on Trent’s jeans that has piqued Robbo’s interest as they proudly display the number 26: his squad number for the Reds.

It’s nice to see our players getting on so well – on and off the pitch – it really goes to show the type of squad mentality Jurgen Klopp has instilled at Liverpool.

Trent and Robbo are have been an impressive duo for Liverpool this season, with the full-backs being recognised as the two best in their position in an attacking sense.

The double act has also been named in Transfermarkt’s most valuable XI. 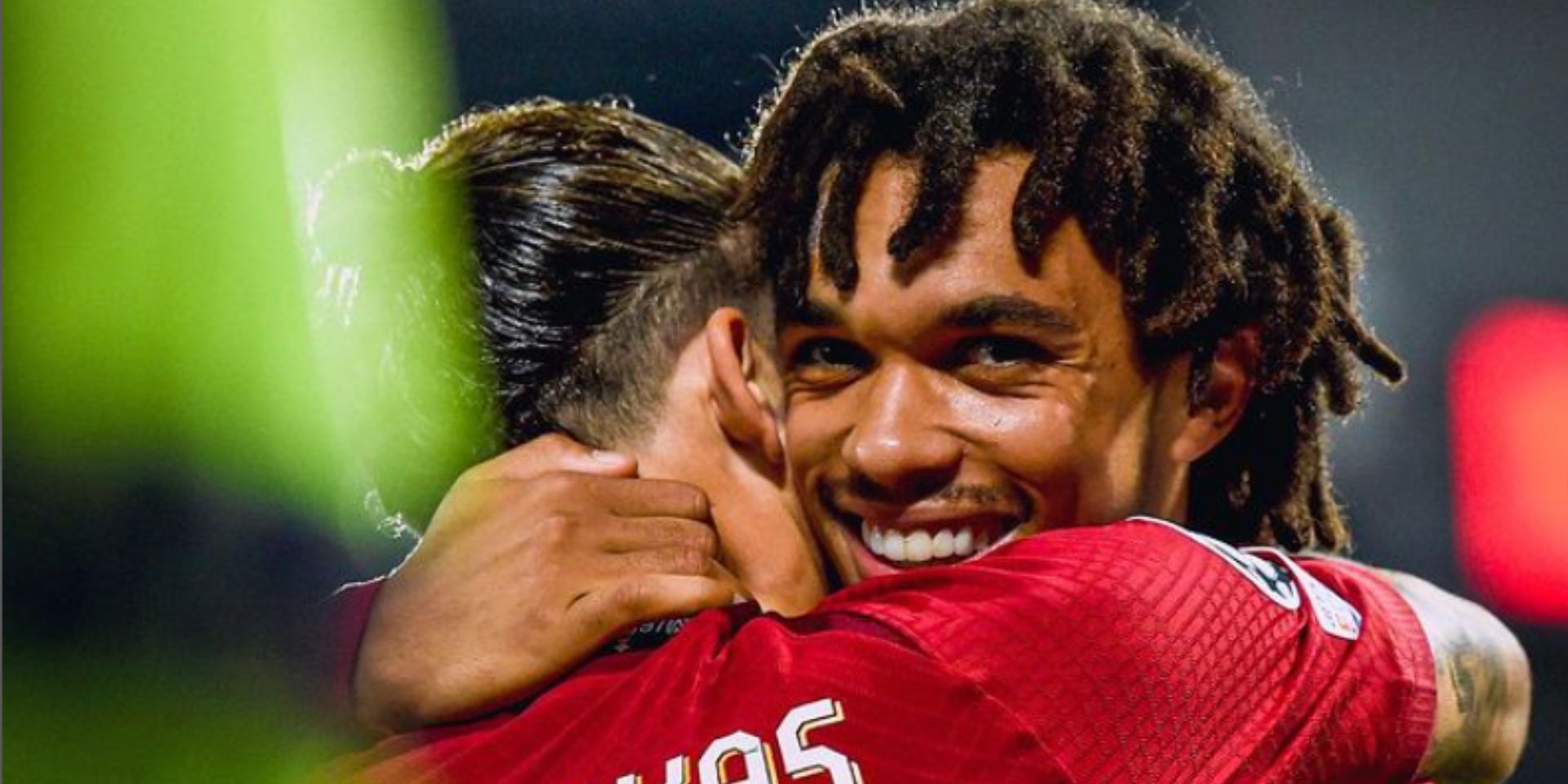 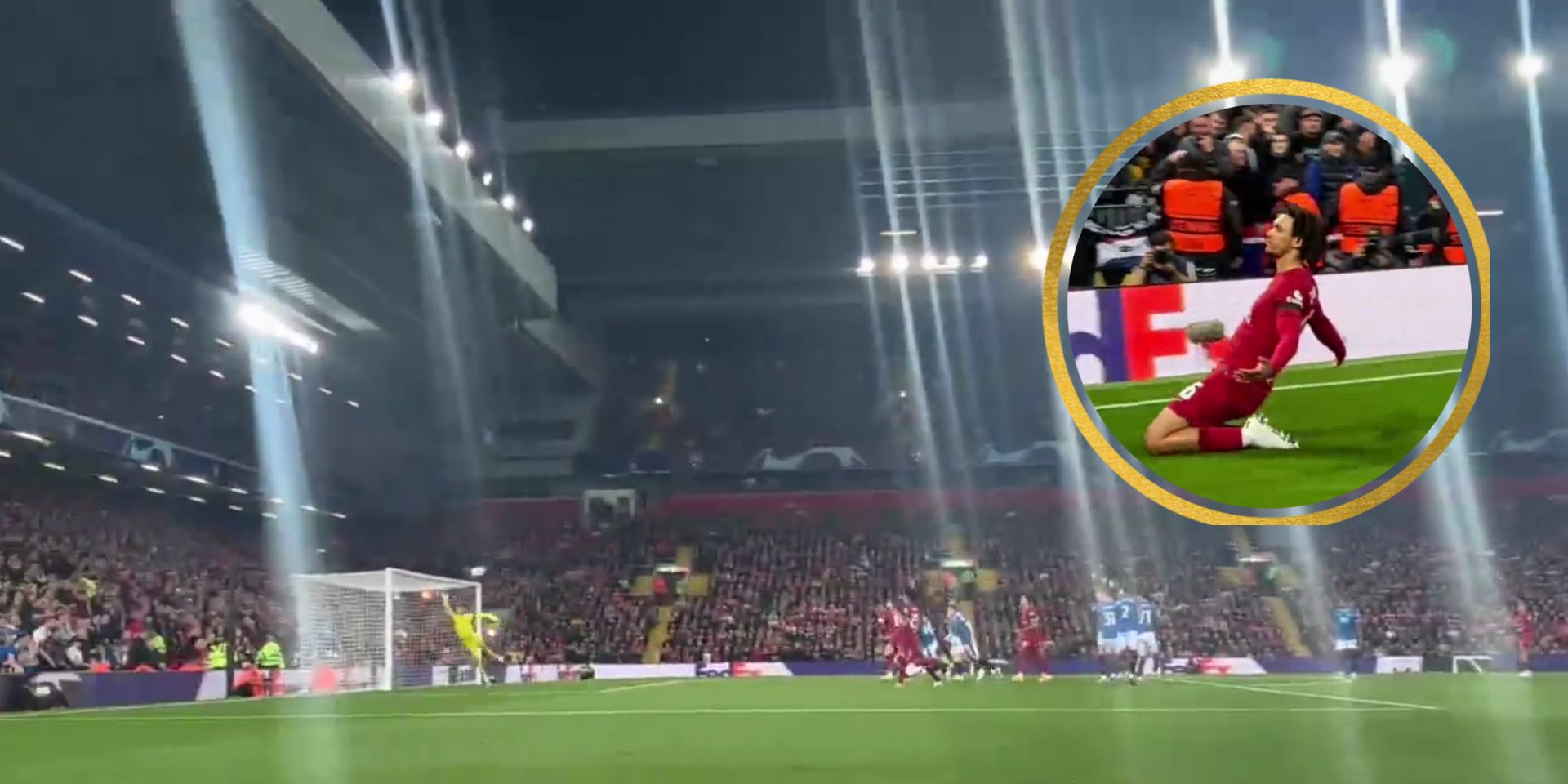