xG statistics collected by The Athletic, taking into account shots for and against Premier League sides, appear to show that Liverpool are underperforming this season.

With xG in shots for placing Liverpool 2nd in the table and 4th for shots against, some of the fundamentals of Jurgen Klopp’s side would appear to still be in action.

The obvious losses of our starting centre-back duo, combined with the newfound fragility of our midfield, as players have been dropped to the backline, has fed into the weakening of our previously indomitable defence.

Up top, the lack of coherence behind our front-three has clearly fed into the poor form of Sadio Mane and Bobby Firmino, who have both looked pale shadows of their former selves.

With many key stars still sidelined, the solution for Liverpool going forward – when the stats show that the side isn’t struggling as much as many perceive – is not all that clear.

Recent outings have certainly displayed a club utterly bereft of ideas and not looking at least deserving of winning games as we did earlier in the year.

A shakeup in midfield is no doubt necessary, with the return of Naby Keita and Fabinho opening up the possibility of an exciting combination in the middle of the park with summer signing Thiago Alcantara.

With Ozan Kabak back in training, Klopp could do with sticking with the on-loan Turk and one of our remaining options in the backline to allow our Brazilian midfielder back in his favoured position, which could yield positive results for our forward line.

You can catch Liverpool’s xG statistics below, courtesy of The Athletic: 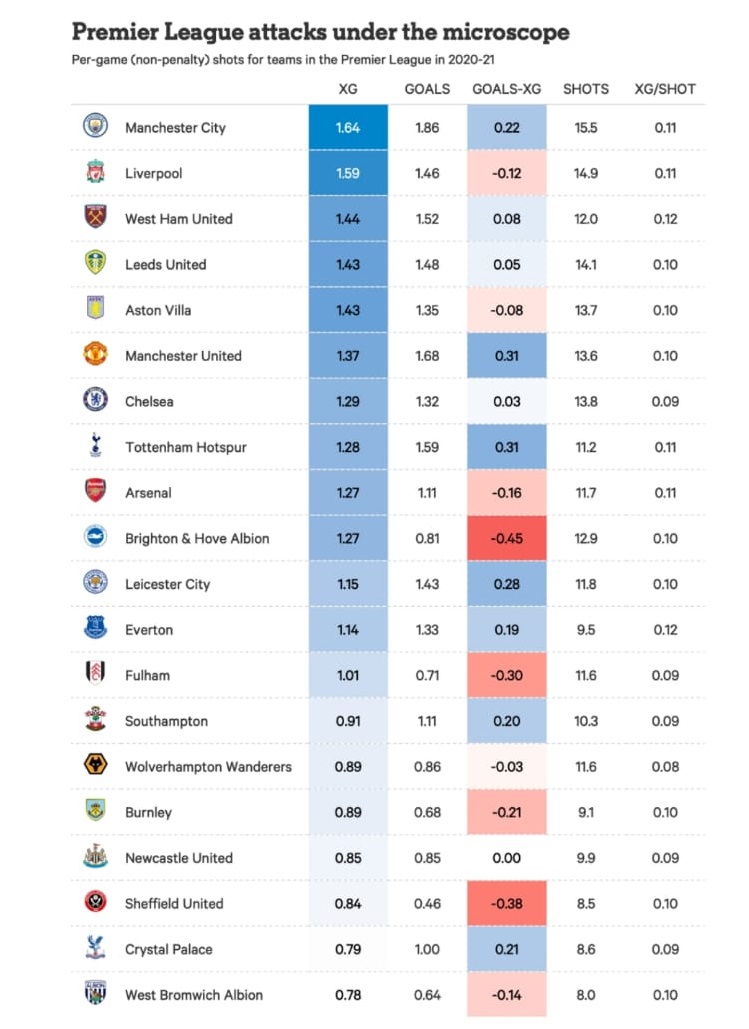 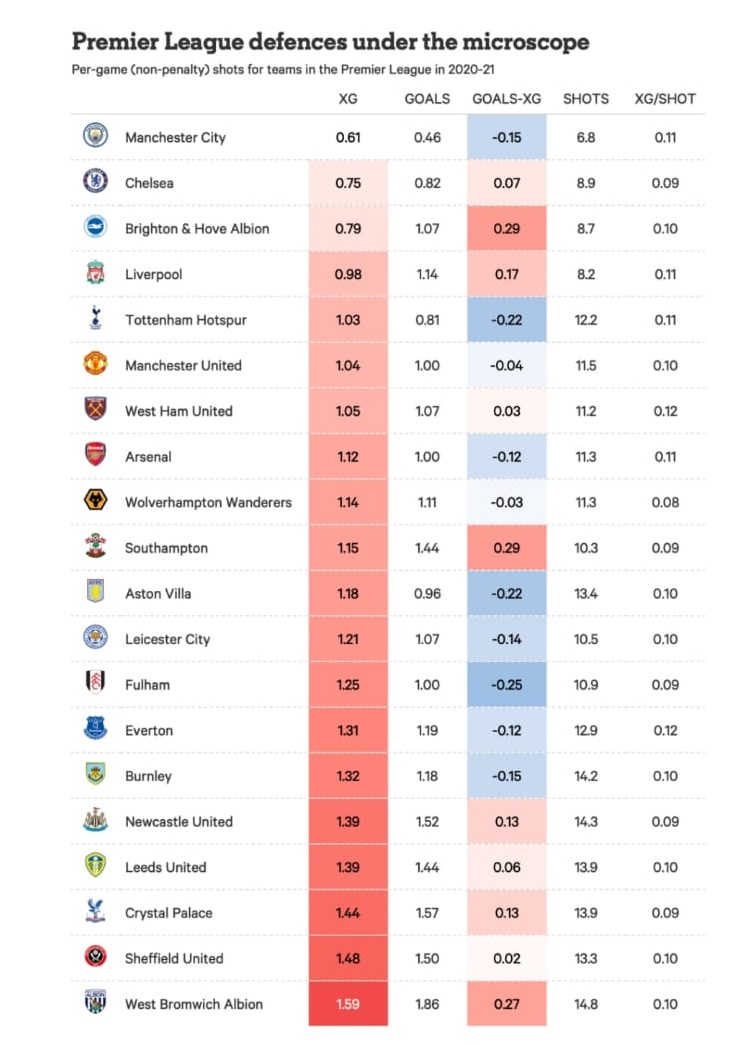