Xherdan Shaqiri has backed his Liverpool teammate, Kostas Tsimikas, to succeed at Anfield following a rough first year at the club.

The fullback has featured infrequently for Jurgen Klopp’s side since making the switch from Olympiacos in the summer.

“Obviously he didn’t have a lot of games this season but we see his qualities every day in training and how hard he works every day in the gym, after training too,” the Switzerland international told liverpoolfc.com. “I’m looking forward that he’s going to be a very, very important player for the club.”

The 24-year-old arrived with the expectation that he would add competition to Andy Robertson’s spot, allowing Klopp the opportunity to rotate the Scot throughout the season.

With injuries crippling the heart of our defence this term, however, such plans have virtually been thrown out of the window, with the German unable to risk further destabilising his backline by resting either one of his fullbacks.

Adding on the fact of Tsimikas’ injury woes throughout the year, the former Super League star hasn’t had a great deal of luck when it comes to playing opportunities this year.

That being said, we’d certainly back the summer signing to get his chances next season, particularly once Klopp is able to rely once more upon a vaguely consistent defence. 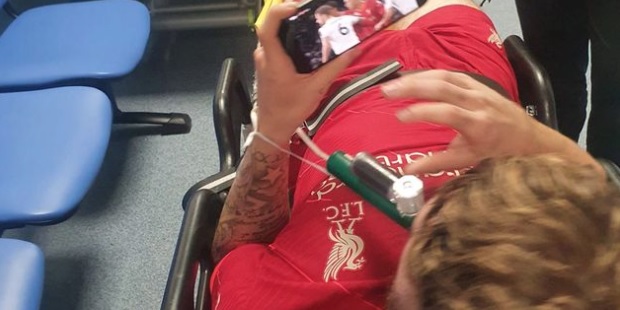