Liverpool boss Jurgen Klopp has made HUGE changes to his side again for the trip to Brighton today.

Mo Salah and Coutinho return to the lineup after being benched for the 3-0 victory v Stoke, in which the former came on as a sub and bagged a brace anyway.

Alongside Salah in the front-three is Coutinho and Mo Salah, meaning Sadio Mane starts from the bench – which we can’t imagine he’ll be too pleased about.

In midfield, Klopp has brought captain Jordan Henderson back, who will anchor the side, with Gini Wijnaldum and James Milner either side.

At the back, Emre Can partners Dejan Lovren due to Joel Matip’s injury and Ragnar Klavan’s injury, with Trent Alexander-Arnold at right-back and ANDREW ROBERTSON at left-back! 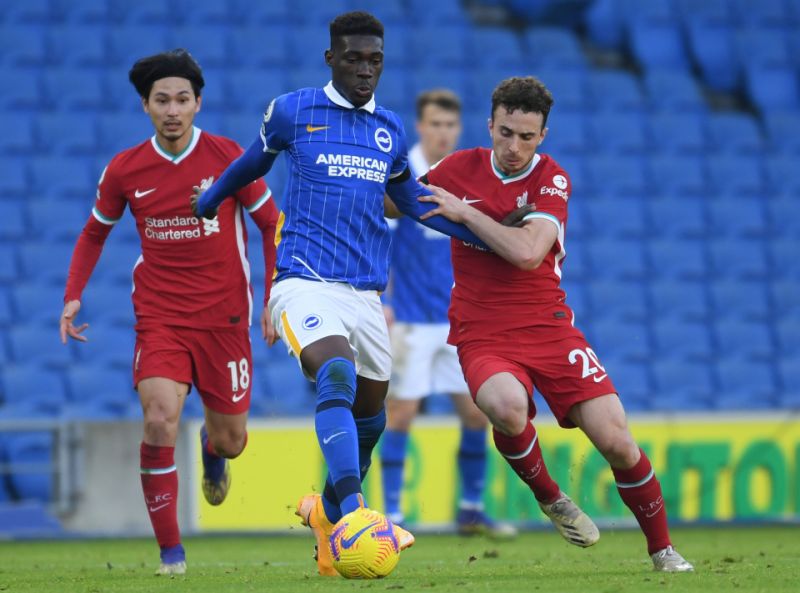