Marcus Rashford faces a race against time to get himself ready for the Liverpool game on Sunday.

The Mirror are suggesting the forward will play with an injection in order to get himself through the 90 minutes, but there’s no guarantee of his fitness or that he’ll start after hobbling off midweek v Wolves.

Below, are the likely XIs with and without Rashford, who has 19 goals this season and is United’s biggest potential threat in our final third.

In fairness, we’d hope to dominate the midfield and cause Brandon Williams problems at left-back, with Mo Salah his direct opponent.

United proved v Manchester City though that they can cause good sides big problems on the break, so we’re not taking this game for granted by an stretch of the imagination.

Still, a win would feel very, very good and bring us one step closer to Premier League title glory. 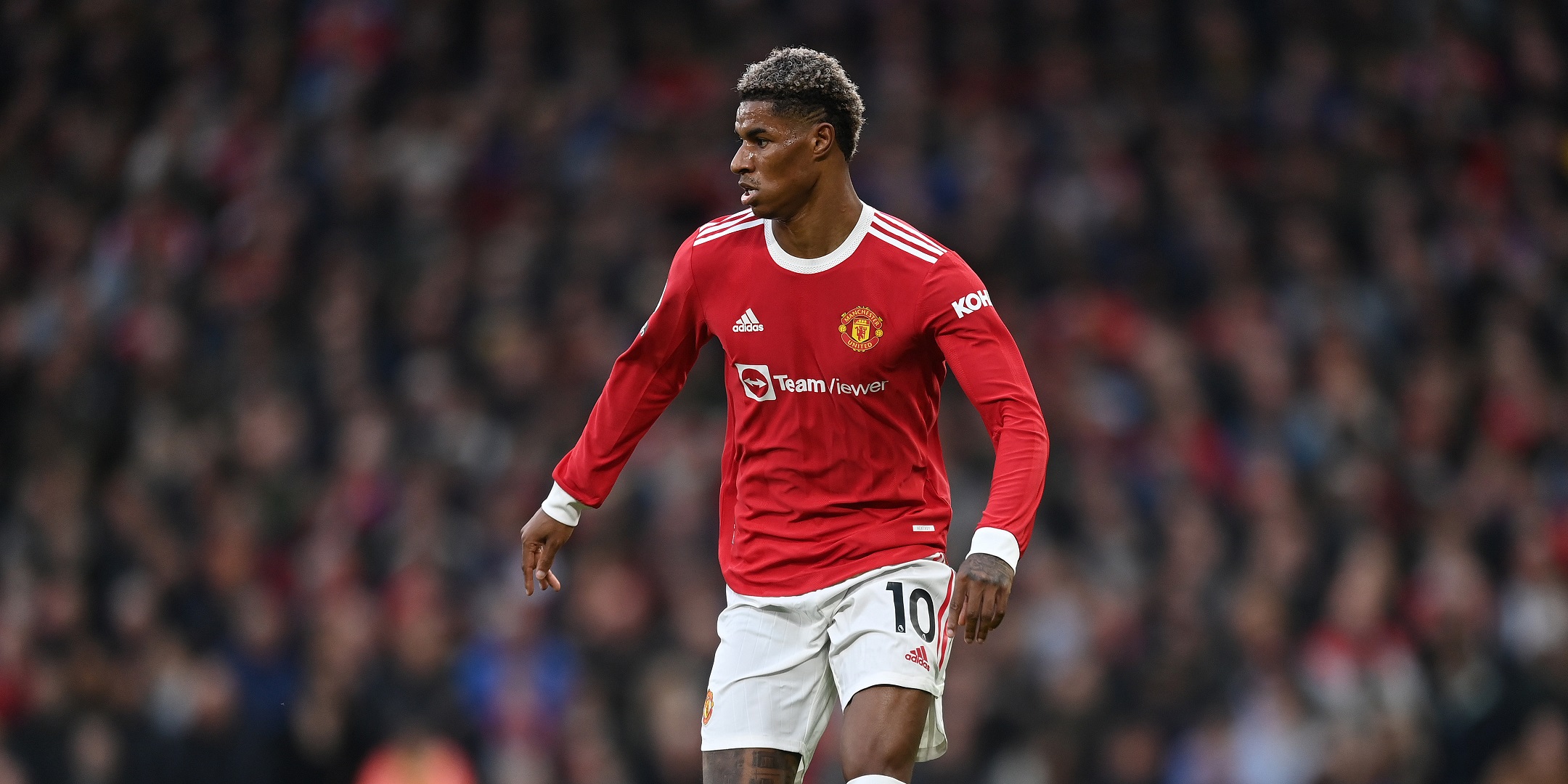