There was a time when many Liverpool fans really believed Jordon Ibe was going to have a bigger impact than Raheem Sterling – and that us selling the latter to Manchester City was clever knowing Ibe was coming through the ranks.

But it never proved to be the case, and Liverpool offloaded Ibe to Bournemouth for £15m – brilliant business considering they also gave us £6m for Brad Smith and £20m a few years later for Dom Solanke.

Ibe fell increasingly out of favour under Eddie Howe on the south coast and eventually wasn’t even part of his first-team squad before he was released earlier this year.

Derby took a punt on him, but it seems Ibe is up to his old tricks, if manager Wayne Rooney’s latest comments are anything to go by.

“There is an internal disciplinary investigation going on with Jordon, so I cannot speak any more on that until the investigation is over, sorry,” Rooney told the Derby Telegraph.

Details have yet to emerge, but if Ibe is banned from competing over the festive period, he’s likely broken some club rules about player behaviour over Christmas.

His tale is a sad one – and a reminder for even Liverpool’s most talented youngsters that hard work and focus is more important than natural ability. 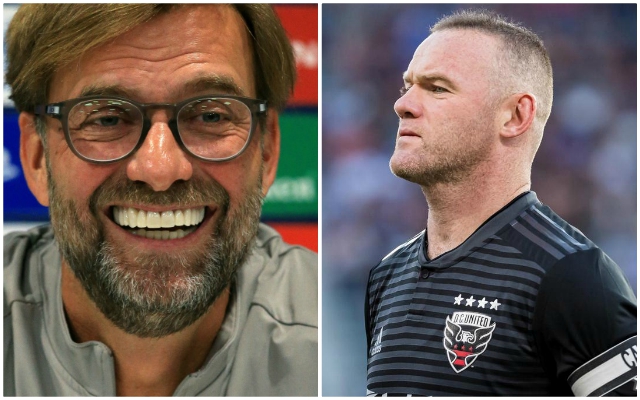 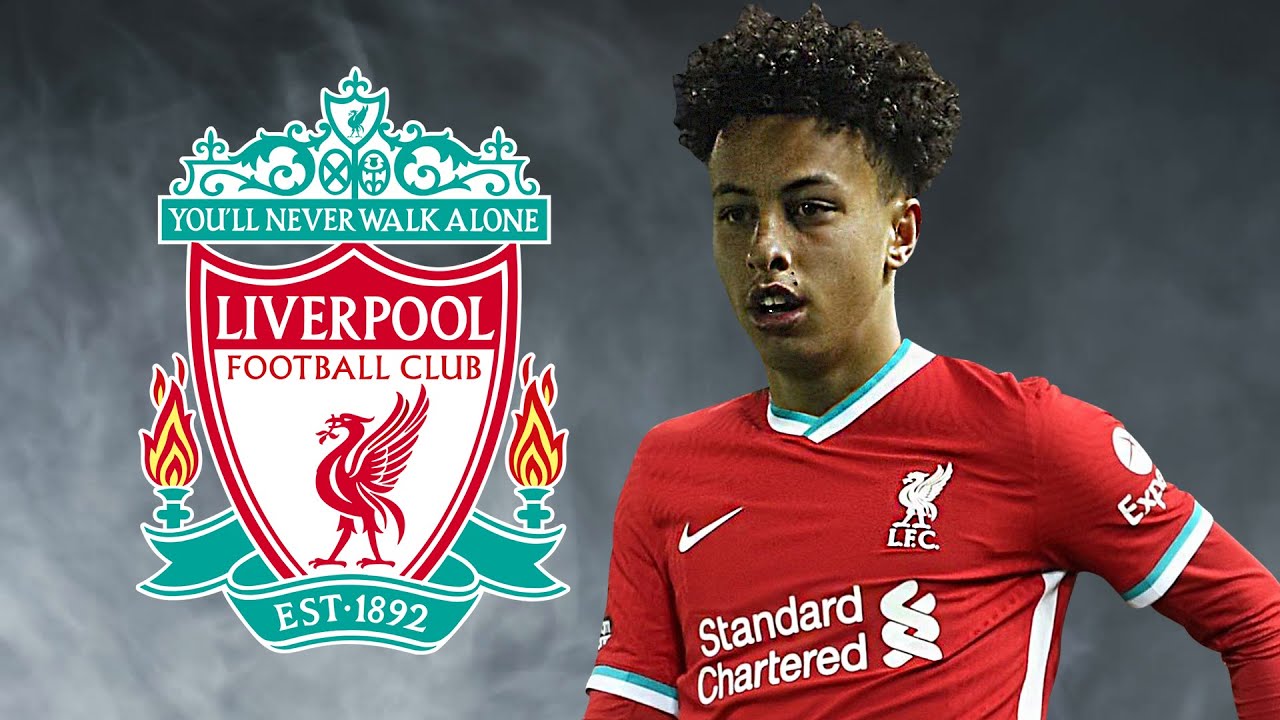