With Liverpool having announced the signing of Ibrahima Konate, pending a work permit, supporters are already dreaming of a potential partnership between Virgil van Dijk and the Frenchman.

With sheer sprint speed at their disposal, the centre-halves in action against one of Europe’s deadliest marksmen in Kylian Mbappe would, as many imagine, make for a more than interesting watch.

@CF_Comps9 has done just that on Twitter, compiling two clips side by side of the defenders tracking back to goal, with the World Cup-winner tearing toward the 18-yard-box, before expertly dispatching the threat.

It’s an isolated moment, of course, but one that demonstrates how frightening a potential duo of the Dutch colossus and the 22-year-old in the heart of Liverpool’s backline might be.

That’s not to assume we’re ruling out Joe Gomez, however, who on his day can produce performances that rival any one of Europe’s top defensive talents.

You can catch the clips below, courtesy of @CF_Comps9:

It’s going to be scary but not for us. 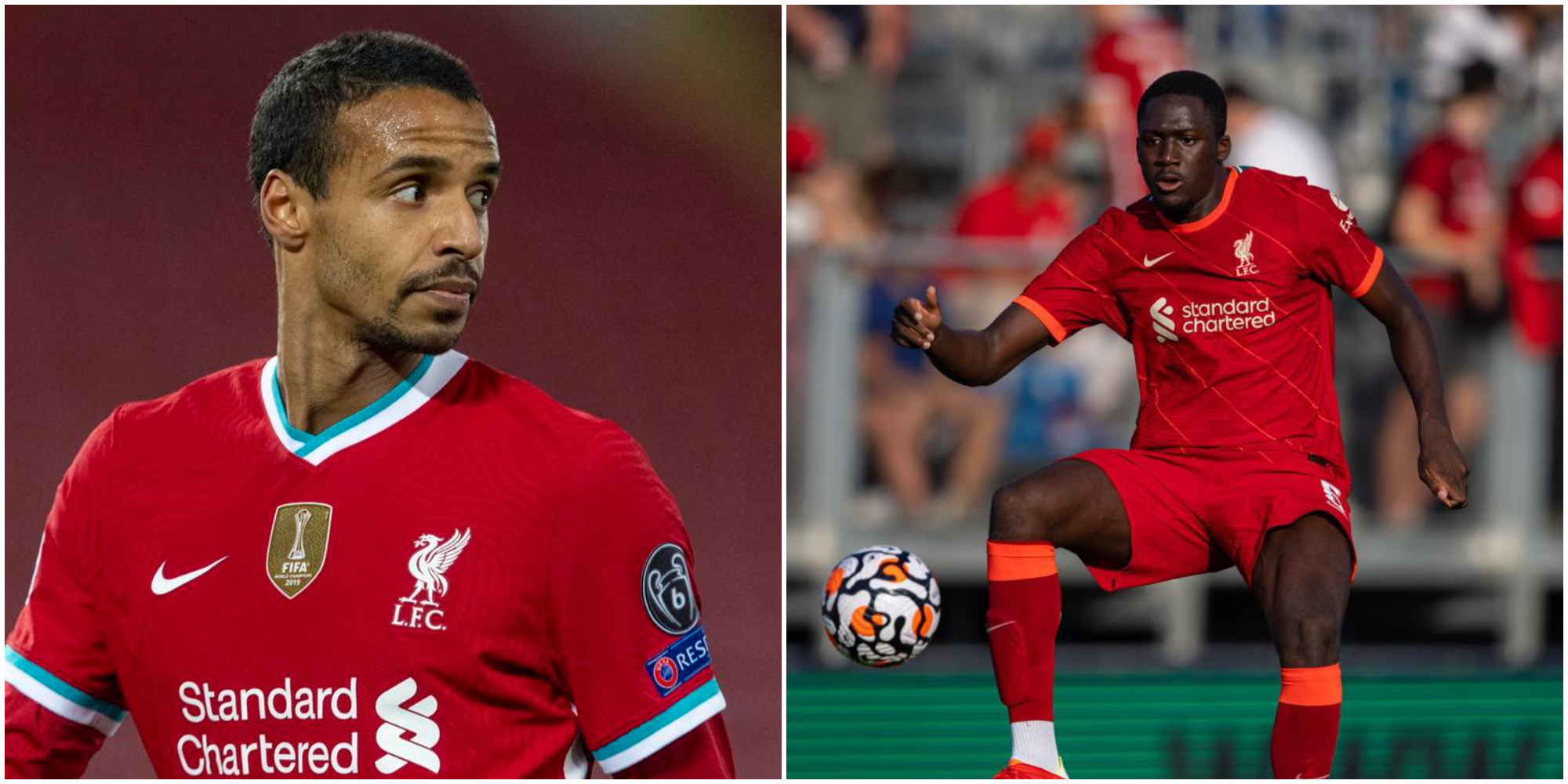 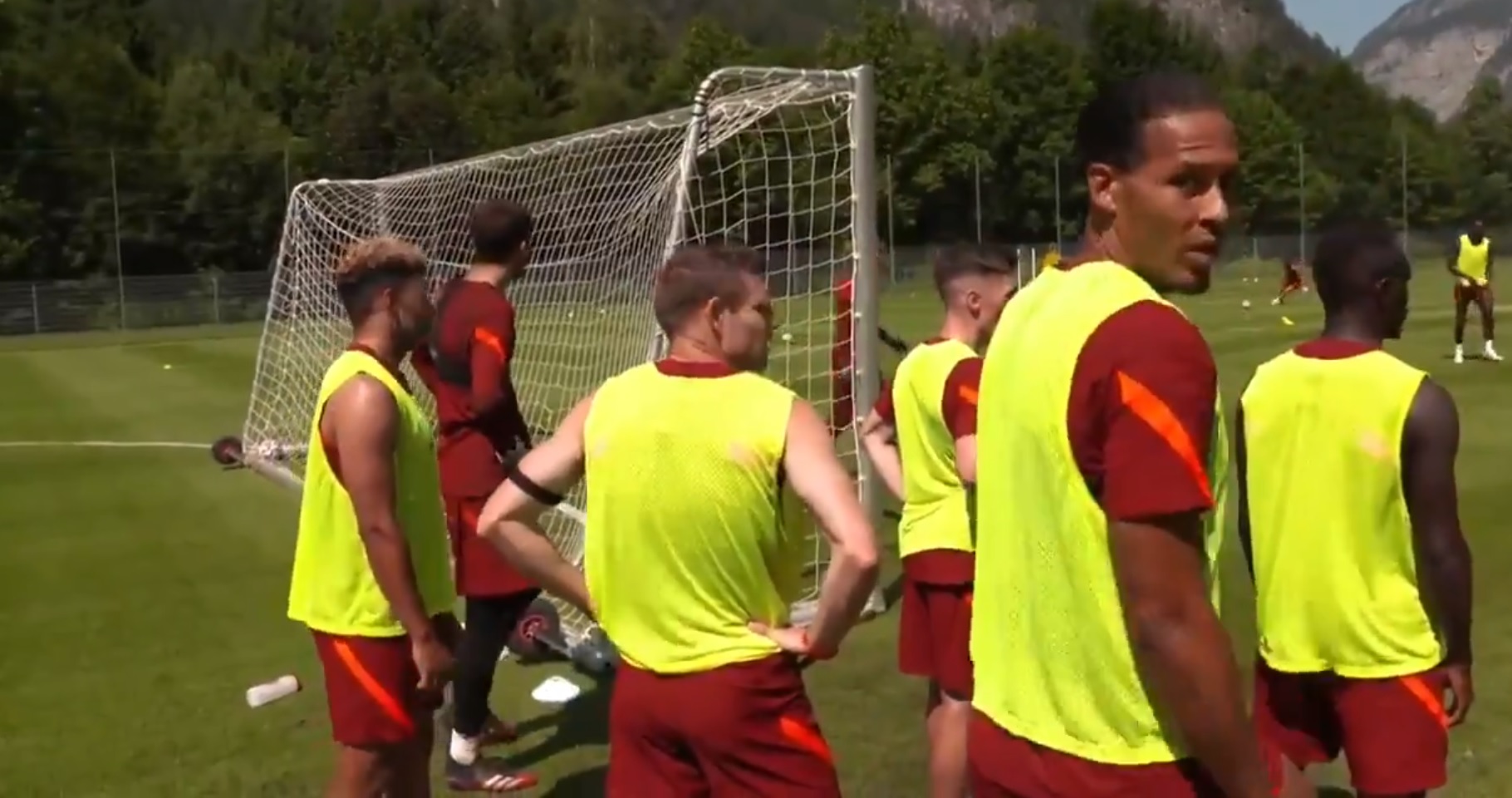