Work has officially begun on Mo Salah’s mural opposite the King Harry on Anfield Road after the 29-year-old won 40% of the vote to determine who would feature, as reported by the Daily Star.

It’s not hard to see why fans of the side were so keen to see another piece in Merseyside recognising the Egyptian King for his contributions, with the No.11 enjoying another stellar season.

Negotiations between the forward and club have reportedly stalled since December, with little in the way of progress since.

With the former Roma hitman enjoying a superb relationship with the fanbase and having played his best football in the famous red shirt, once can only hope that some compromise can be struck to keep the best football player in the world at Anfield beyond 2023.

You can catch the photos below, courtesy of Reddit user u/flynny66: 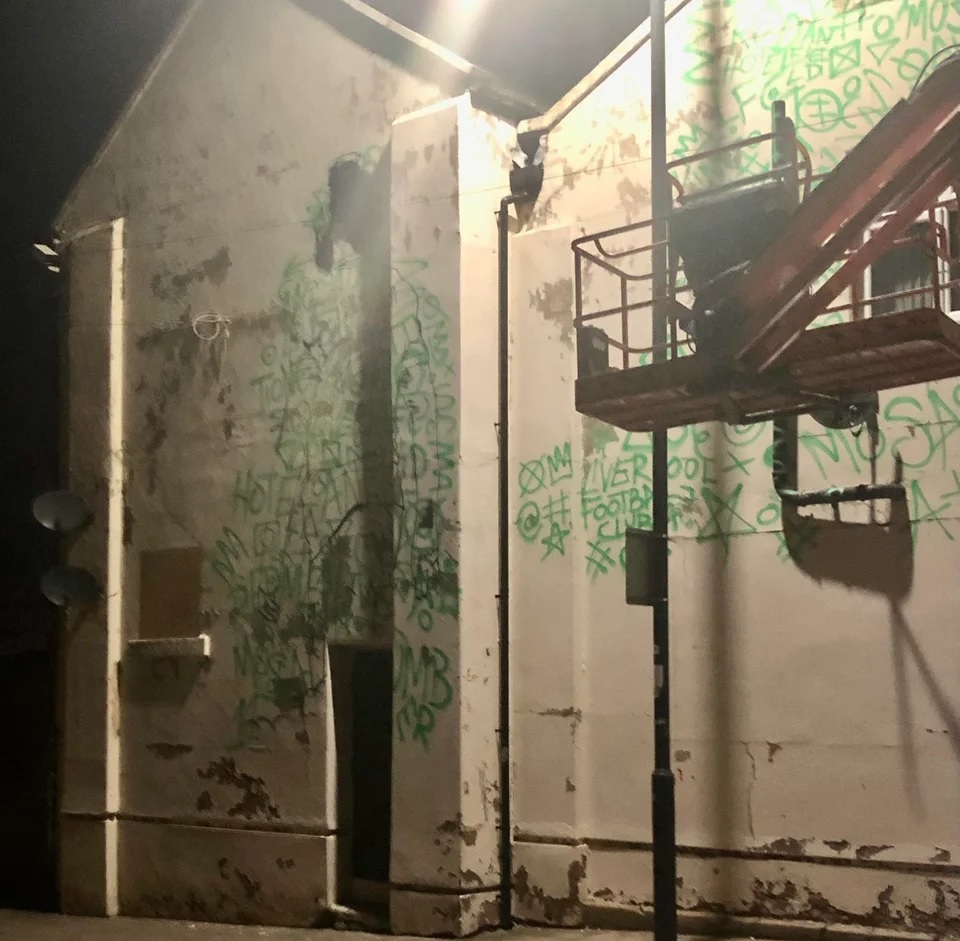 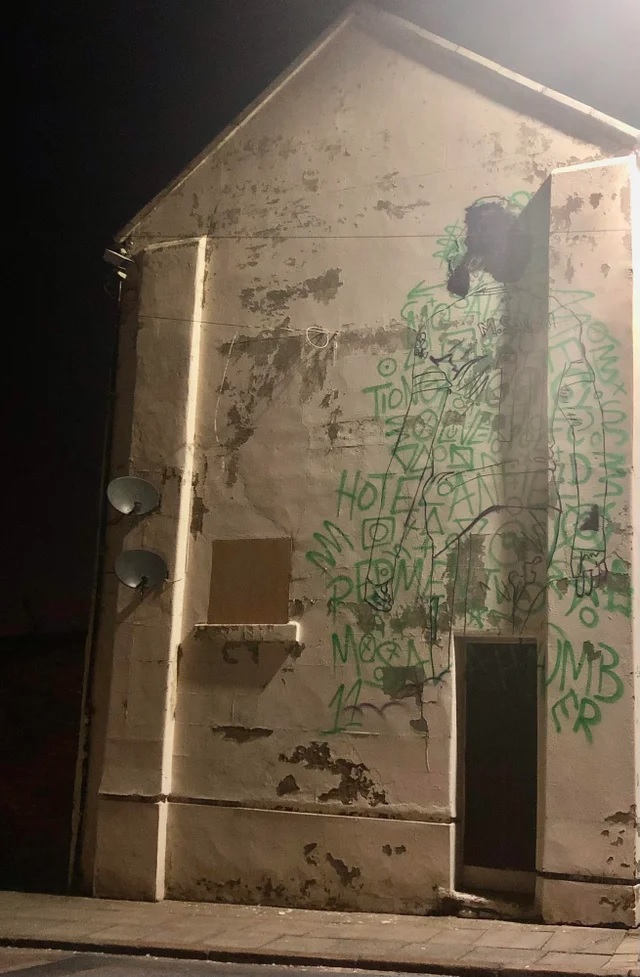