Liverpool’s season remains salvageable only 12 games into the league campaign, though it couldn’t be clearer that a solution needs to be found no later than the close of the winter transfer window to turn things around.

That hasn’t stopped fans of rival clubs from queuing up to celebrate the Reds’ decline, though Don Hutchison quickly put one such supporter firmly in their place on Twitter.

One can’t help but wonder at how more appreciated this team would be had we not missed out on further silverware glory in 2021/22 – a season that would have gone down in the history books but for a 1-0 defeat to Real Madrid in the Champions League and Aston Villa’s failure to hold a lead.

We shouldn’t avoid criticising this side in light of our recent achievements, though, given all Jurgen Klopp and these players have accomplished, they’ve earned at least some credit in the bank – enough to be given time to turn things around, at any rate.

It may be a struggle for more trophies this time around, though poor performance in the Premier League doesn’t necessarily mean we should rule out the possibility entirely elsewhere.

The World Cup-enforced break may help fix some lingering concerns, though we imagine a more drastic course of action, via the use of the next transfer window, will be necessary to change our current course. 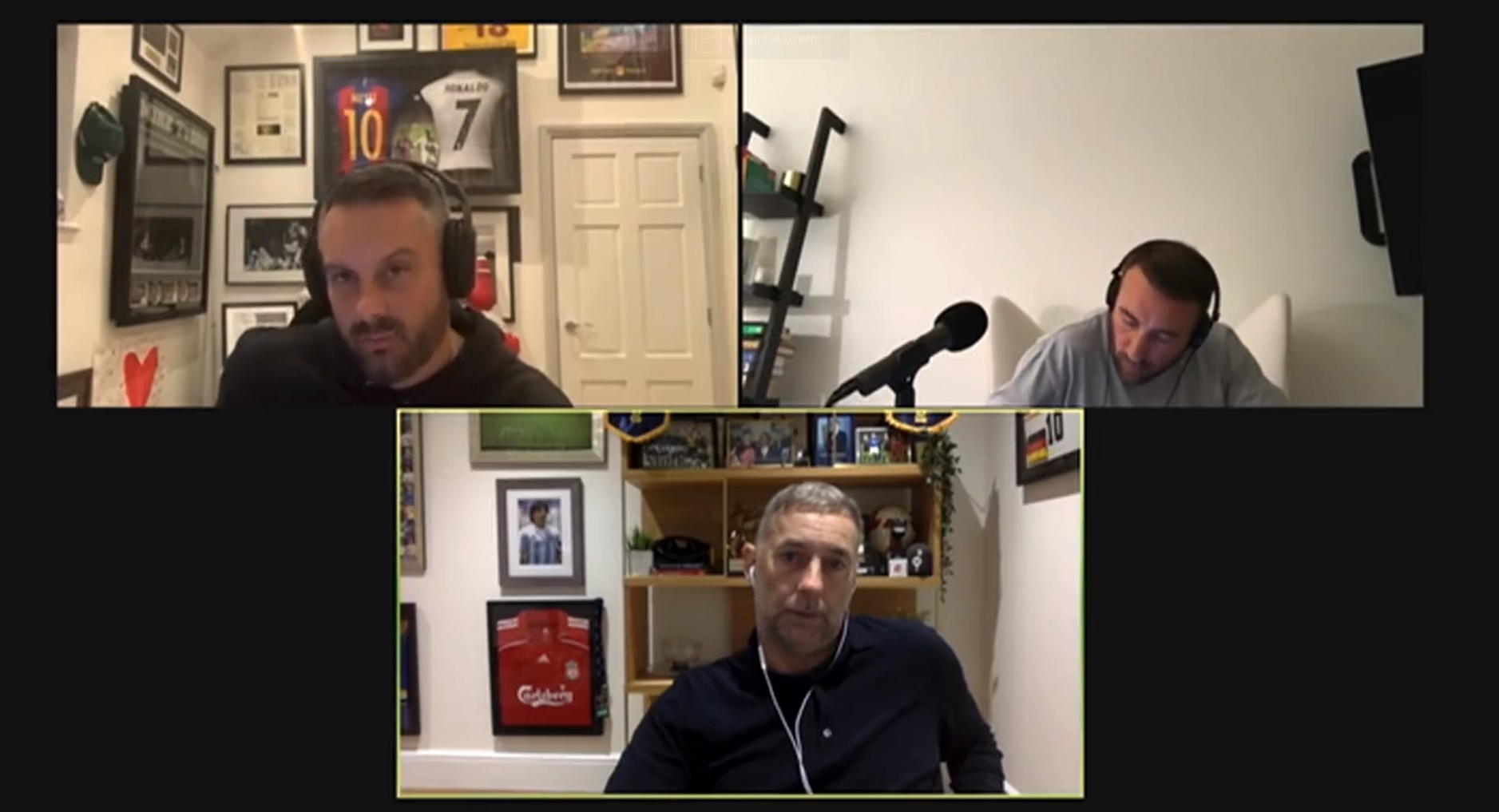 Don Hutchison sends clear message FSG can’t ignore with latest Liverpool claim: ‘It might not be the end of the world’