Our imminent acquisition of Nathaniel Clyne is looking like an extremely positive transfer, and he is sure to be a real success at Anfield. We are not the only ones who will benefit from the sale however, with Crystal Palace also receiving a £2.5m fee from a sell on fee (via the Daily Mail). 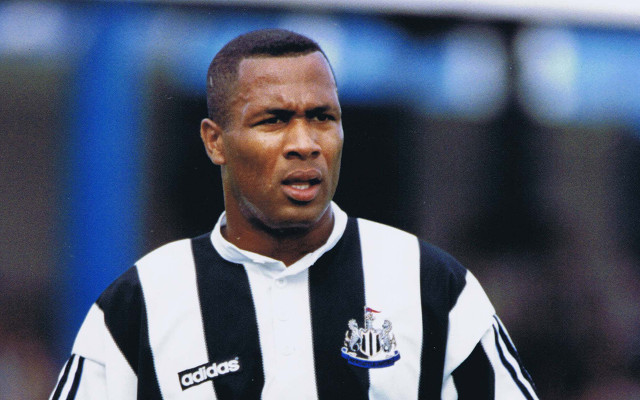 The lump sum Hayes received was used to build a function room, which was named “The Ferdinand Suite” in the Newcastle legend’s honour. 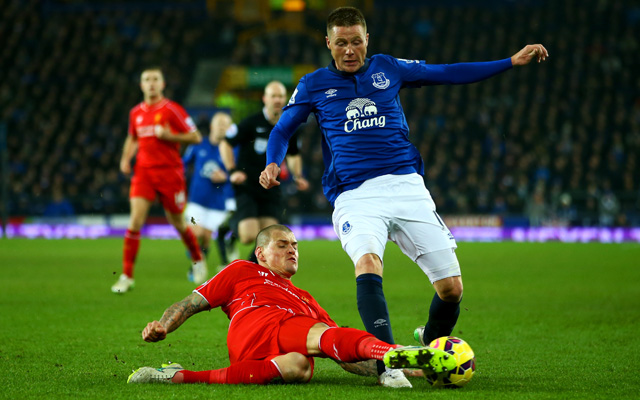 Scottish side Hamilton Academical sold McCarthy for just £1.2m in 2009, and received substantially more than that when Wigan sold him to Everton. 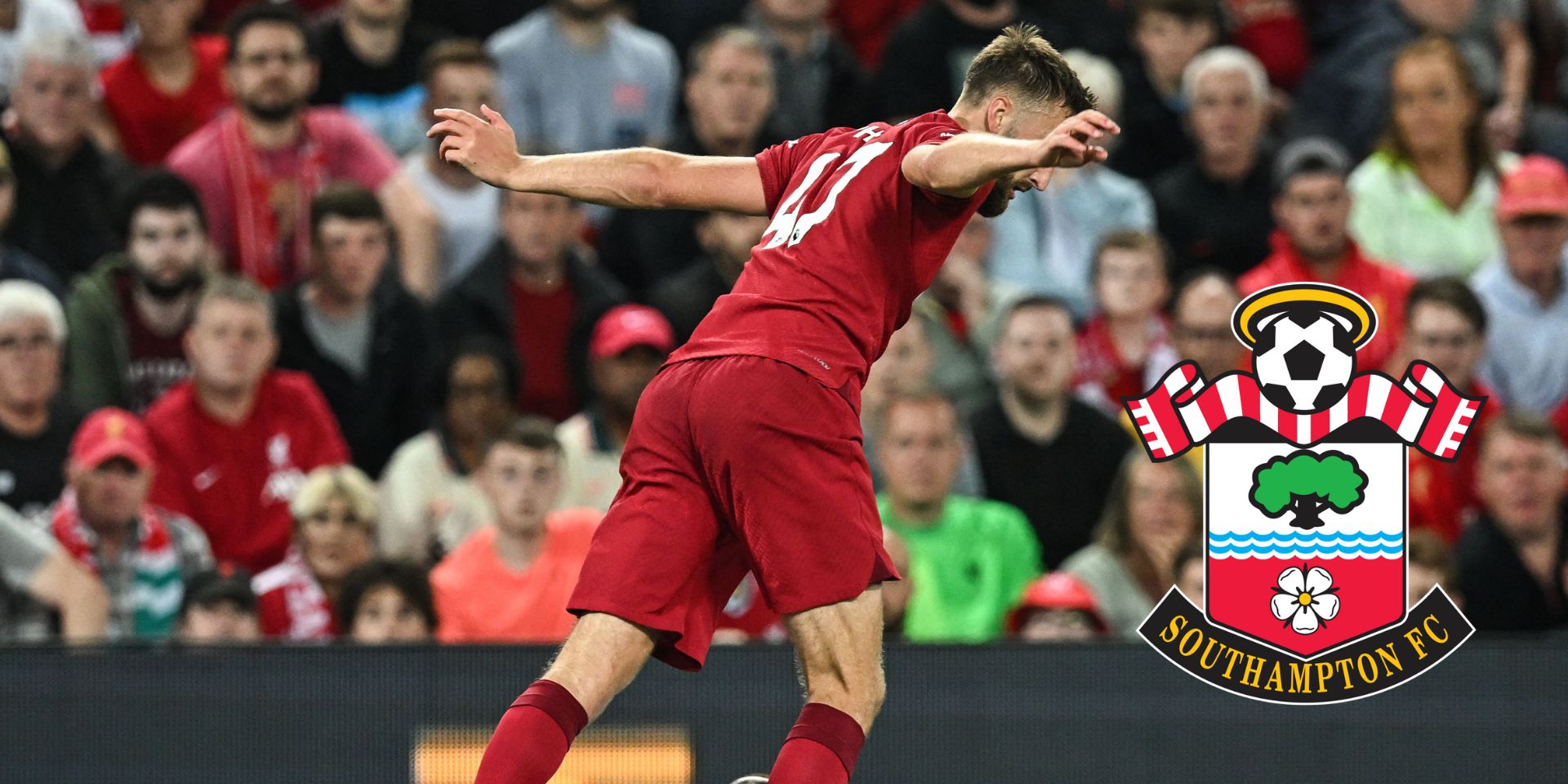 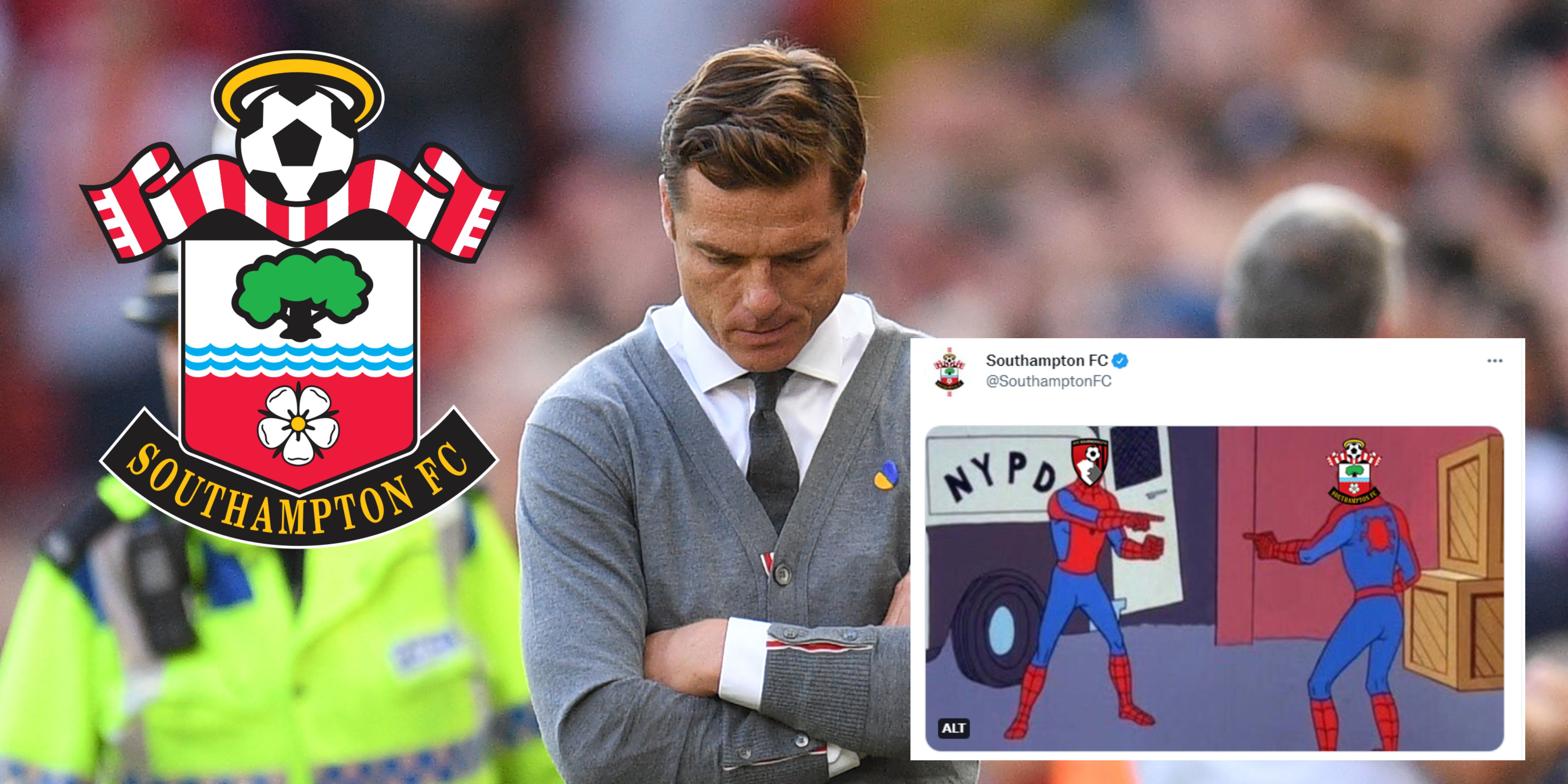