Mamadou Sakho and Sheyi Ojo are the Liverpool duo that were selected to represent the Reds in the customary Koala photo shoot, something which seems to take place with every Premier League team that visits Australia.

Alexis Sanchez, Joe Hart and John Terry have all been pictured with the furry creatures in the past, and now it’s the turn of the Anfield stars – ahead of matches against Brisbane Roar and Adelaide United.

The Reds have already visited Thailand and have trips to Malaysia and Finland still to come on our pre-season tour. Sakho was among the scores as we beat the Thai All-Stars on Tueasday, while Lazar Markovic, Adam Lallana and Divock Origi also got their names on the scoresheet.

Ojo will be hoping to get his chance in Brisbane as the teenager looks to establish himself in Brendan Rodgers’ side. He impressed during his loan spell at Wigan last season and could finally get a chance on Friday.

Check out Sakho and Ojo’s snaps below… 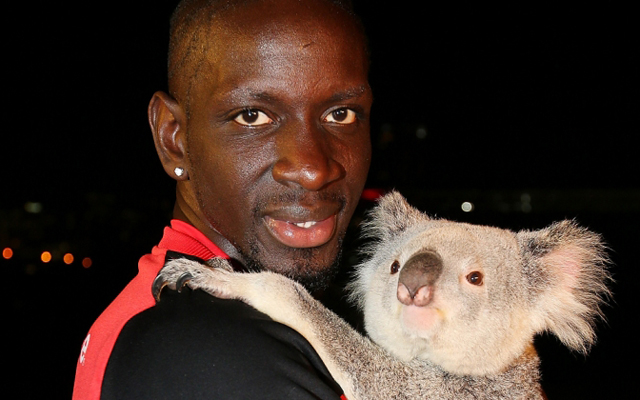 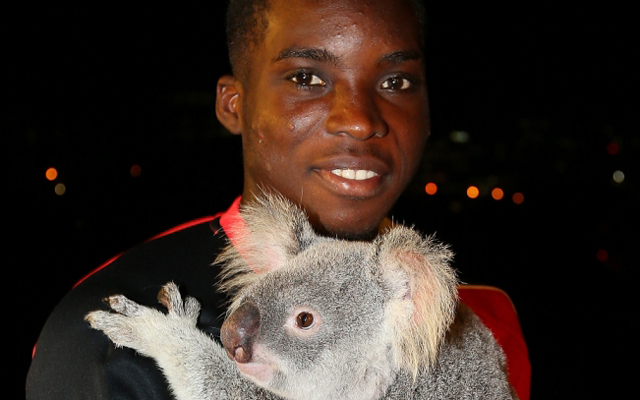