Liverpool winger Jordon Ibe has caused fans to question his motives with some strange activity on his social media profiles.

The 20-year-old has been out of favour recently, confounded by the fact Jurgen Klopp selected Sheyi Ojo ahead of him in today’s clash against Stoke – which featured a much changed XI. In fact, Ibe didn’t even make the match day squad.

Seemingly as a result, Ibe deleted all mention of Liverpool from his social media profiles this morning, which is a passive aggressive statement of his discontent.

We hope this doesn’t signal the end of Ibe’s Anfield career, but with more attacking midfielders likely to arrive in the summer to push him further down the pecking order, his chances next term may be limited.

Perhaps the best thing would be for Ibe to spend a year on loan at a mid-table Premier League club, who would hopefully select him as a first-team starter. Still, if Ibe has ambitions to get back in Klopp’s plans, he needs to knuckle down and merit selection – not kick off on Twitter. 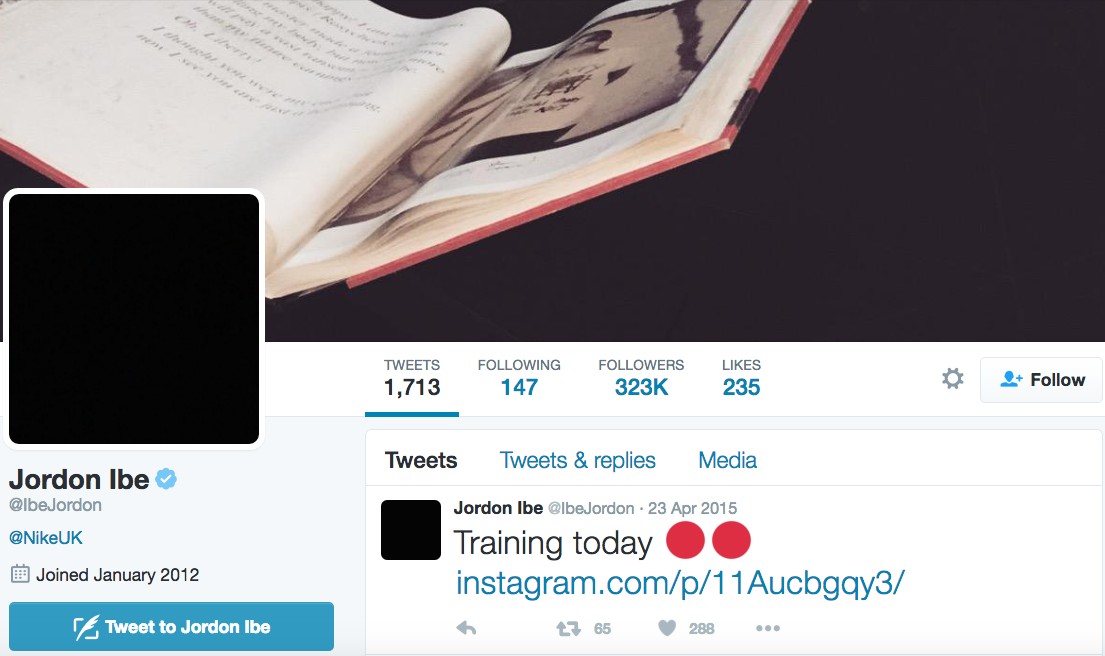