Marko Grujic is in Liverpool already ahead of pre-season, taking a few pictures around the city and posting them on his Snapchat account.

He put up pictures of his view from his new apartment and a busy Merseyside road, and judging by the captions he’s clearly delighted to be here and rearing to go. 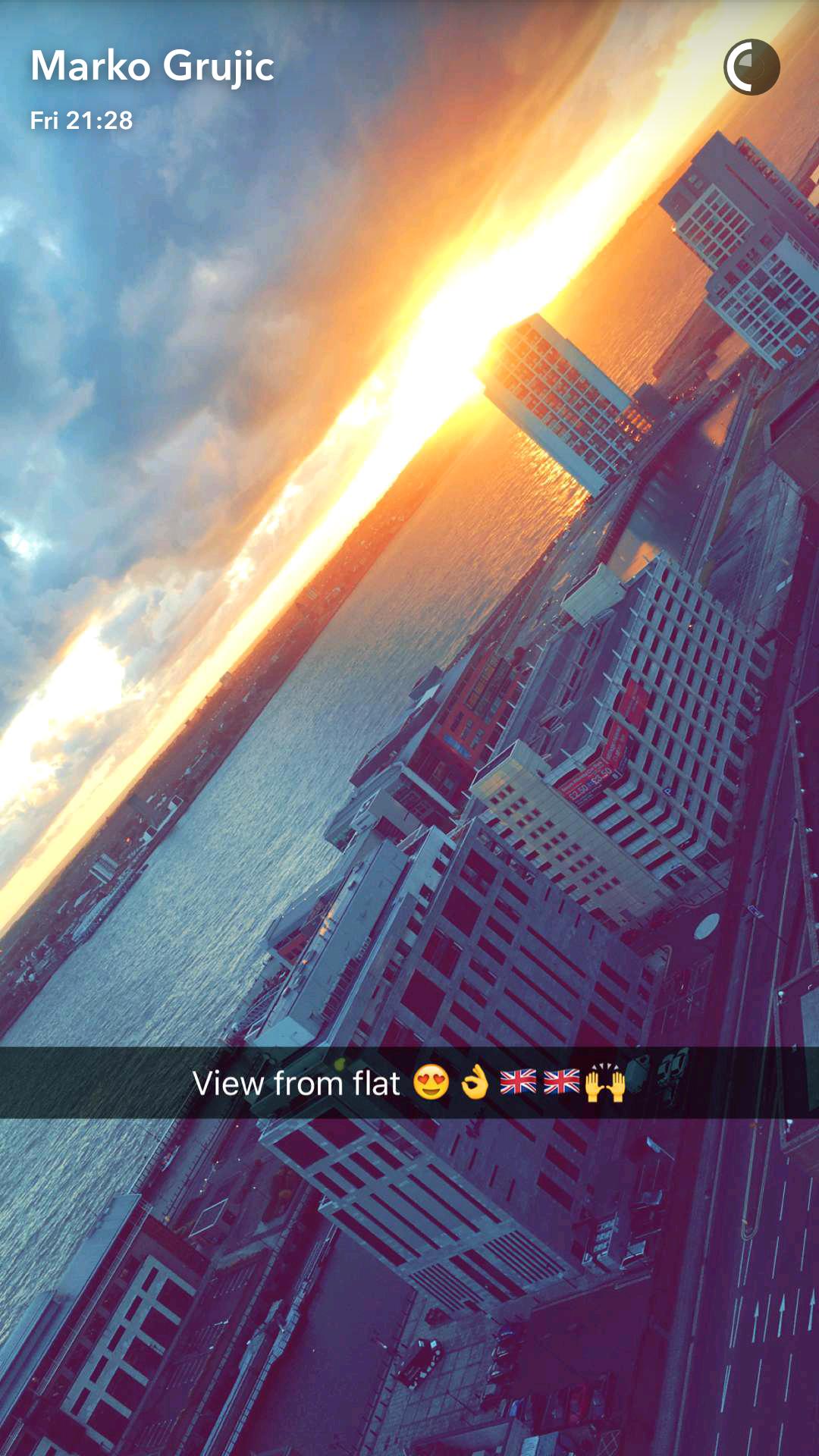 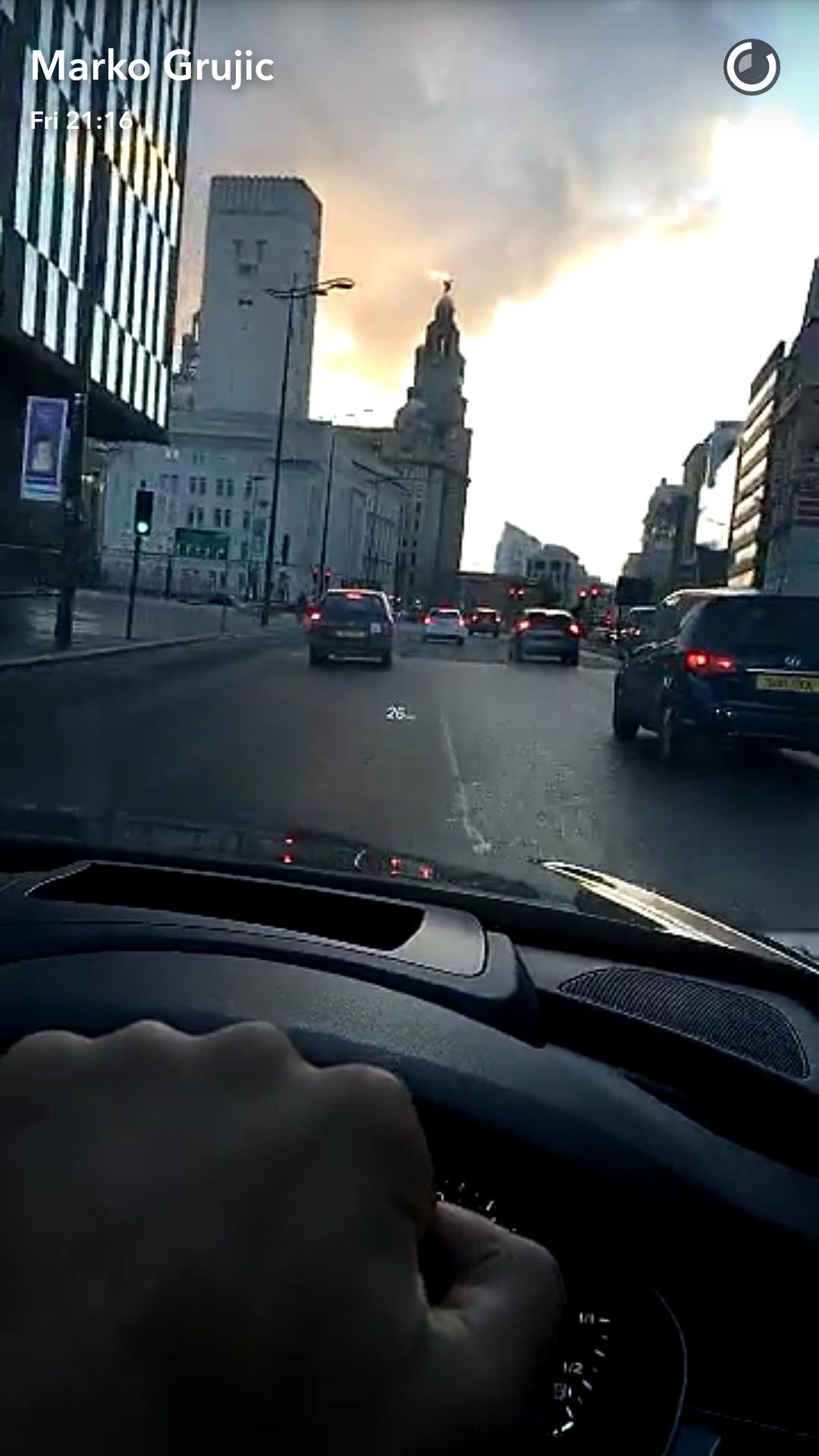 The Serbian international is one of many signings already made this summer, with Jurgen Klopp looking to make big changes ahead of the new season. The manager is clearly hoping to get the majority of his business done early so everyone is here for as much of pre-season as possible, with this being his first summer as Liverpool manager and a big chance to mould the team in his image.

Grujic had no Euro 2016 commitments and so is obviously able to get settled into life in Liverpool early, and will hopefully be ready to go soon. He’ll get a full pre-season under Klopp and will have a great opportunity to get to know his new teammates, and will therefore put himself in a great position to start the season strongly.

Hopefully the rest of our new signings will get a similarly strong start to their Liverpool careers, and can start life in the Premier League on a high.