All reports, such as this one in the Guardian, suggest that Michael Edwards is on the verge of being appointed Liverpool’s new Sporting Director.

Edwards has been working with the club since 2011 when he joined from Spurs and has impressed FSG enormously.

He began Melwood life as head of performance, before being promoted to director of technical performance and then technical director, his current job. He was also part of Liverpool’s infamous transfer committee.

The difference in his new position is that he’ll be dealing directly with agents and clubs and negotiating Liverpool’s transfer deals – Ian Ayre’s job at the moment. Of course, our current CEO is stepping down at the end of the season to go and work in Munich. This role, for a 37-year-old, is one of enormous responsibility, especially as he arrived at the club as a number cruncher, but if he has the backing of Liverpool’s hierarchy and obviously Jurgen Klopp and the German’s backroom staff, he has ours!

It was Damian Comolli, the man whose job he has eventually filled, who brought Edwards to the club initially, having known him from his time with Spurs.

Comolli was fired in 2012, and although FSG wanted to continue with a new sporting director, Brendan Rodgers talked them out of it – and hence the transfer committee was formed. Of course, this didn’t work out how Rodgers wanted it to in any sense, but Klopp has always worked with a sporting director and was happy for one to be appointed once again.

That man is Edwards, who’s got on very well with the manager since Klopp’s arrival in England. Importantly, the pair worked closely on transfers together this summer and the big buys, such as Sadio Mane and Gini Wijnaldum, have hit the ground running.

We wish Edwards huge luck in his new position! 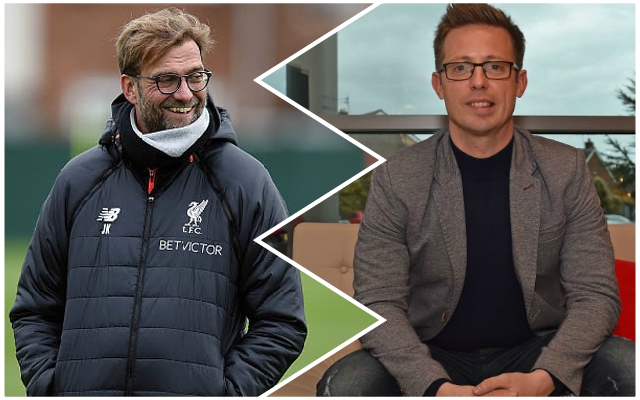 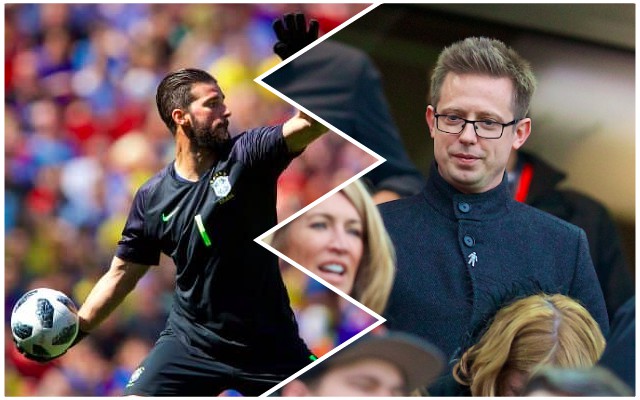