Tottenham are currently appealing to the Premier League to take a goal off Christian Eriksen and give it to Harry Kane.

The English striker has sworn on his daughter’s life that he touched the Dane’s cross in the victory over Stoke, although replays suggest otherwise.

If they’re successful, Kane will move to 25 goals, still four behind Mo Salah in the race for the Golden Boot.

Check out Kane’s claims and the replay which makes him look like a bit of a wally:

Interviewer: do you care about getting top goal scorer?

Salah: no I just play for the team and want to get the result

Did some scrubbing of the Kane goal footage. Sorry it’s not in HD but it doesn’t look like it touched his shoulder to me. What do you think?

Liverpool’s centre forward Roberto Firmino is of a different breed, of course.

A clip is being shared which shows Bobby refusing to tap in Sadio Mane’s deflected shot against Stoke earlier in the season – as it was crawling into the goal – costing him his £45k bonus in the process.

We’re so happy we have selfless forwards who play for one another and the team rather than individuals chasing Golden Boots.

Ironically, Kane’s still going to lose to Salah, who plays on the right wing, has scored just one penalty and has registered seven more assists.

Kane: Appeals to the Premier League for a goal to be his despite the ball not even touching him.

Firmino: Leaves the ball for Mane to score, missing out on a £45,000 bonus in the process. 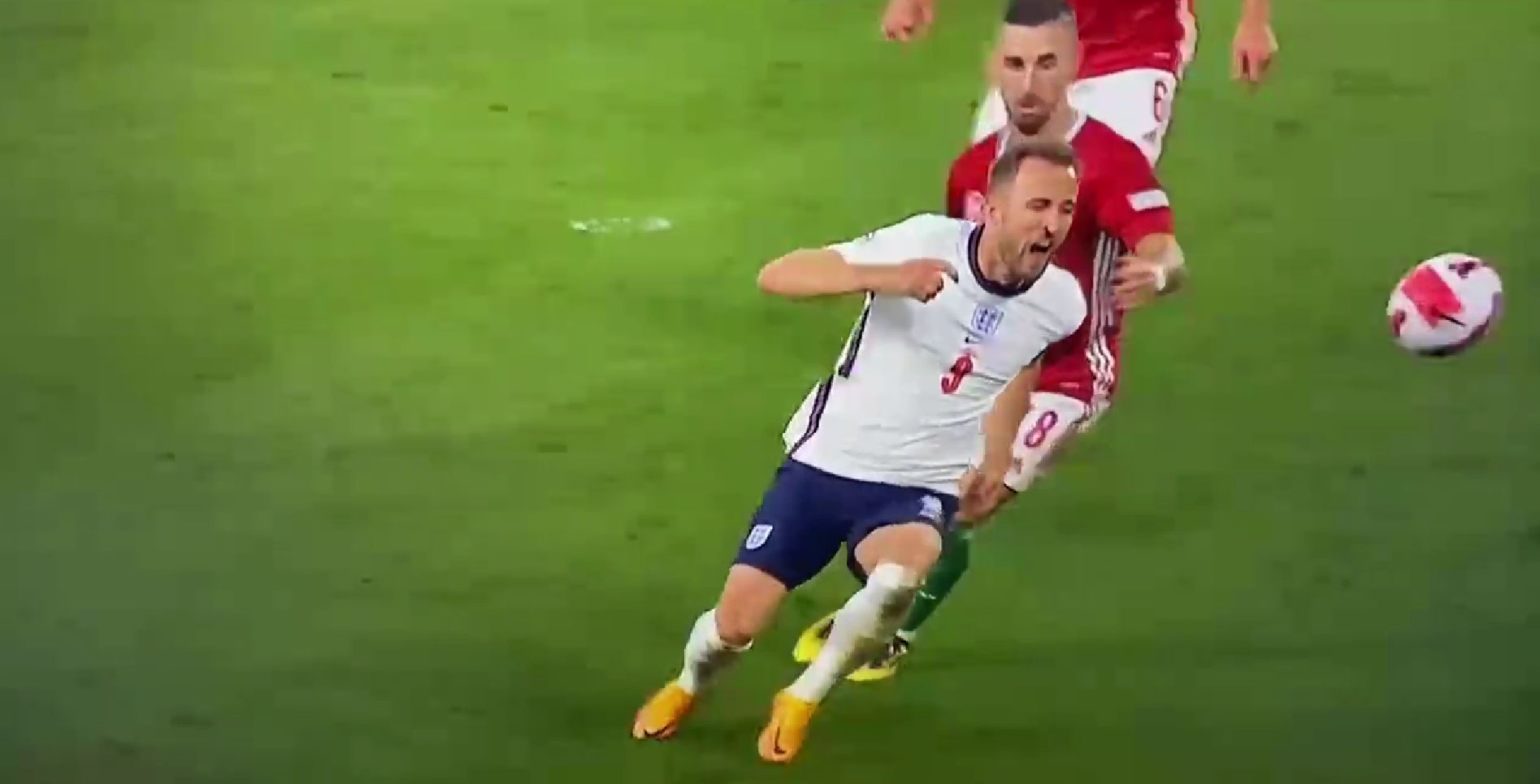 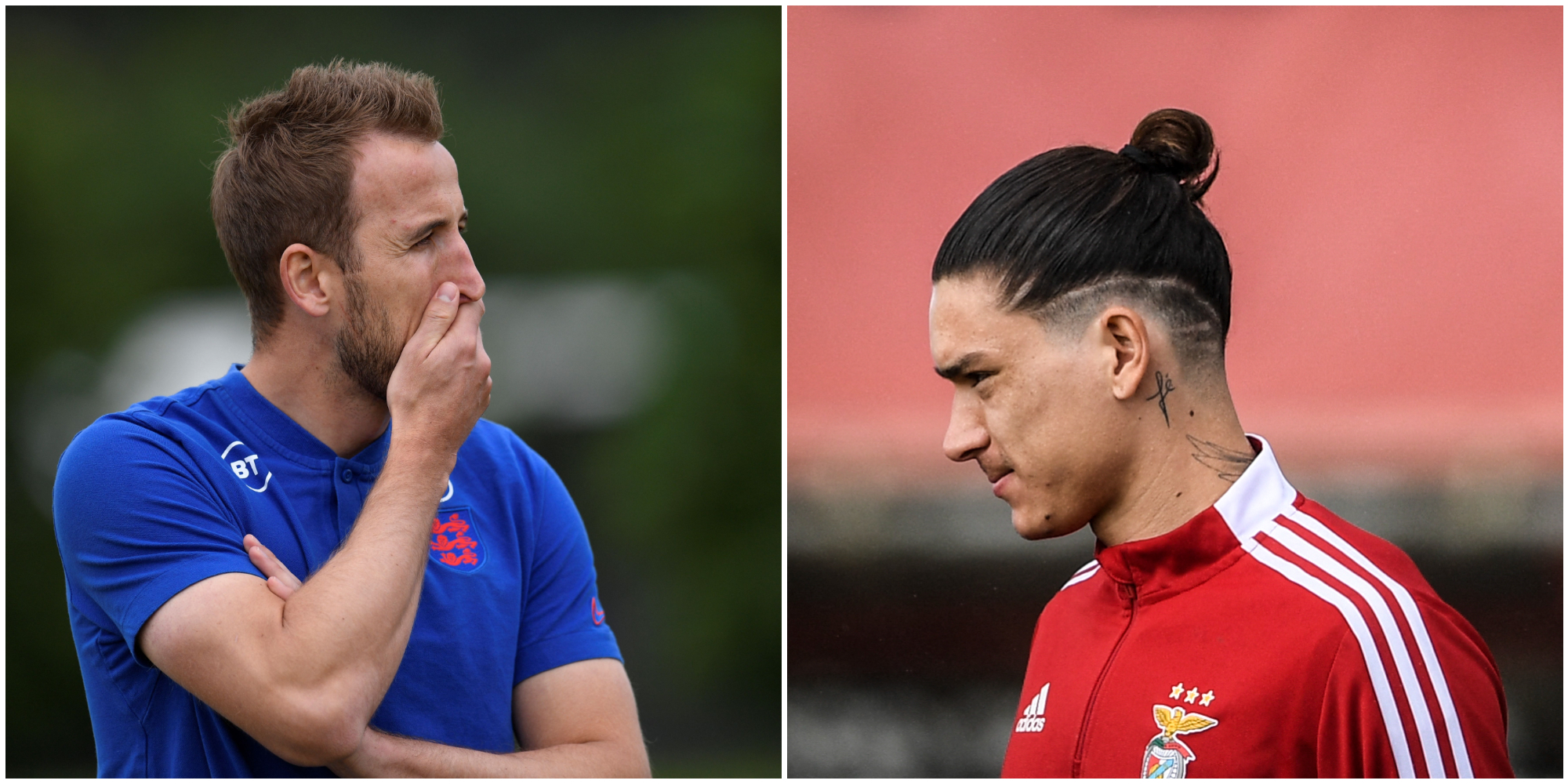