Liverpool are still without a no.2 after Zeljko Buvac left in strange circumstances a few weeks back.

The club has not explained why Jurgen Klopp’s long-serving assistant departed, with multiple rumours circulating instead.

At first, it seemed like he might be about to take the Arsenal job, but a falling out with Klopp over his role at Liverpool, combined with personal issues, seems more likely.

Having said that, it still must have been a pretty big fight for Buvac to leave before the Champions League Final.

At the moment, there has been no word on his official replacement, but today, Pep Lijnders left NEC, after failing to win promotion to the Eredivisie via the Play-Offs.

Klopp is a huge fan of the young Dutch coach, and said this when he left Liverpool earlier in the season:

“It is hard to undersell the role Pep played in helping us settle, educating us about football life in England and then contributing ideas to the progress and development of this team.”

As a result, there’s serious speculation that Lijnders will rejoin Liverpool as Klopp’s new assistant this summer in time for 2018/19.

This, for us, makes complete sense. Ideally, Buvac would come back to the club, but if that’s not an option, Lijnders would be a great option.

Breaking: Pepijn Lijnders has been sacked by NEC.

Could a return to Liverpool be on the cards? #LFC pic.twitter.com/kl19I3uZ5W

Former Liverpool coach Pep Lijnders has been sacked as coach of Dutch side NEC Nijmegen. 🇳🇱

A return to Anfield this summer? pic.twitter.com/i8qalgsQa5

Have heard some strong hints that Pep Lijnders will be replacing Buvac as Klopps #2 at #LfC now that he has stepped away from NEC. Could be legs in this one folks as he's slot seemlessly into the set up so will keep you posted. #fromthehorsesmouth 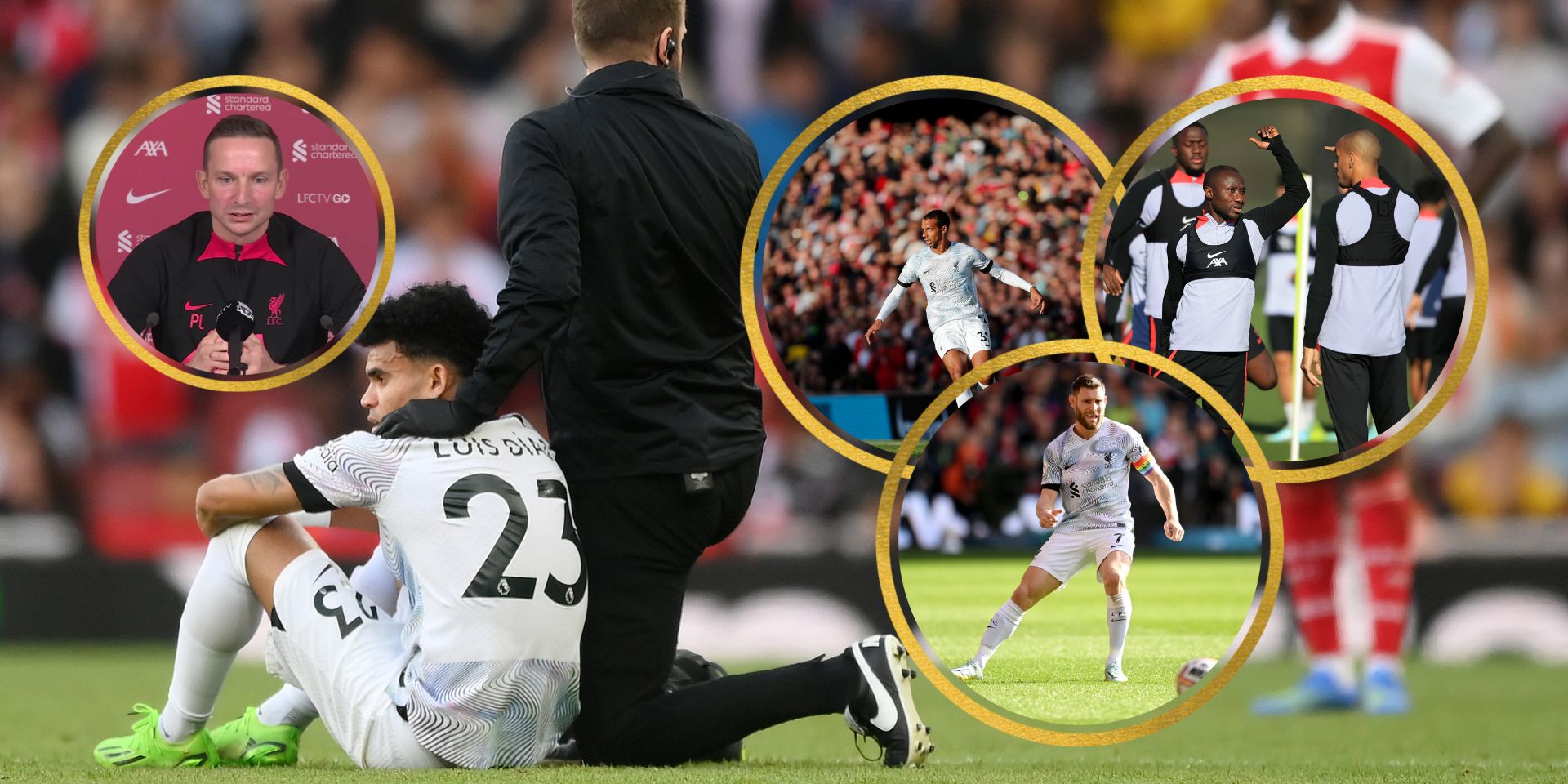 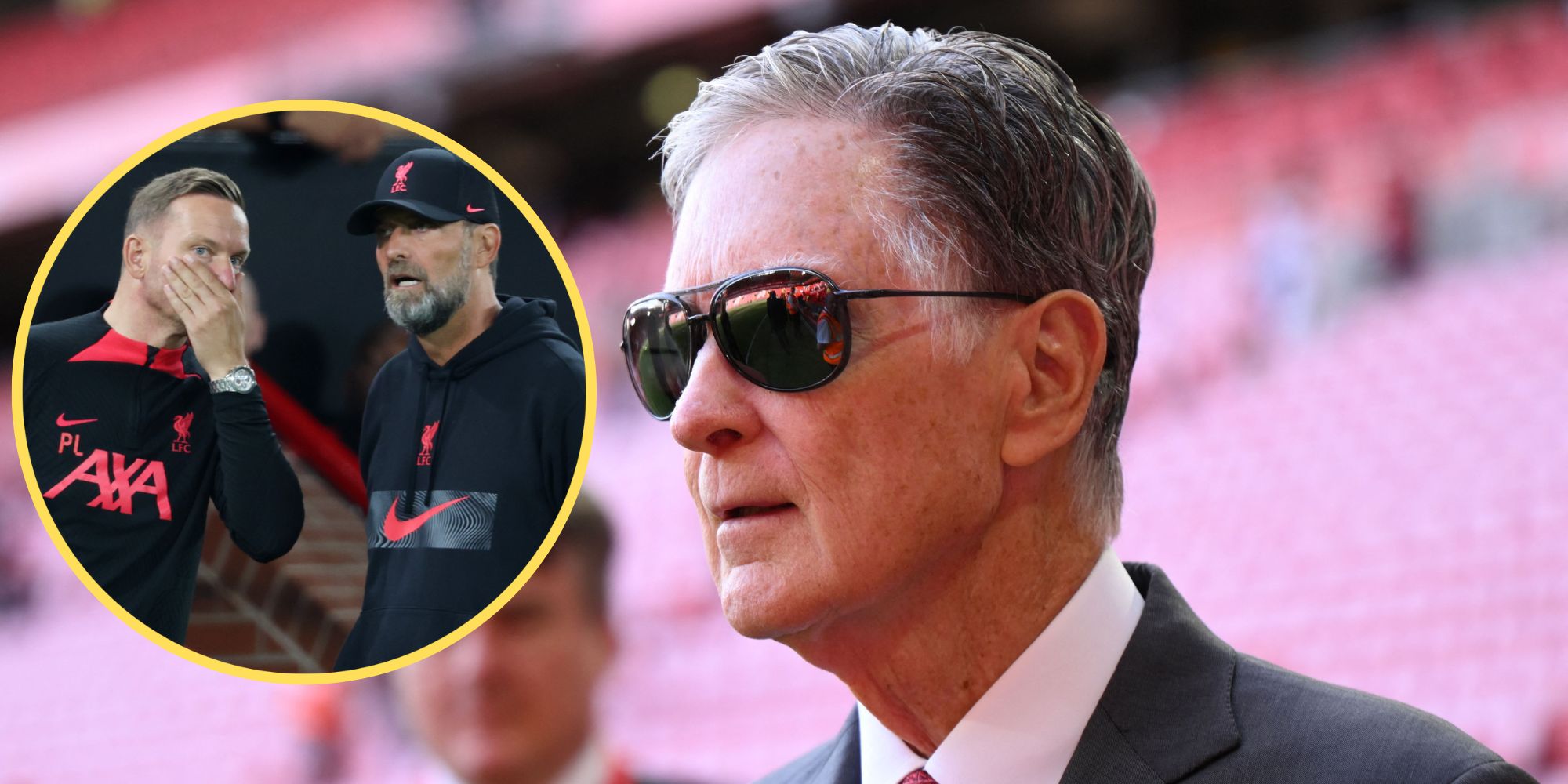