Reports on Saturday linked us with a swoop for Flamengo’s Lucas Paqueta, but the latest claims suggest that we’re not monitoring him.

The 20-year-old was busy making a positive impression this past season, scoring three goals and providing four assists in 15 appearances for the Brazilian outfit in his attacking midfield role.

As we continue to look to fill the void left behind following the January exit of Philippe Coutinho, it remains to be seen who emerges as the ideal candidate, but it would appear as though Paqueta is not going to be arriving.

The Express had reported that Paqueta, who has a £40m release clause, was on the Liverpool radar following our failure to wrap up a deal for Nabil Fekir.

As per the Mirror’s David Maddock in his tweet below though, it’s been suggested that Liverpool aren’t interested in the Brazilian youngster and so we’re seemingly back at square one.

With Sadio Mane and Mohamed Salah providing width along with Roberto Firmino leading the line, adding a quality individual to play through the middle to add more creativity and class could be a crucial move this summer to help us continue to make progress and get closer to landing major honours.

However, it’s imperative that we bring in the right man, following on from the impressive signing of Fabinho already this summer, as per BBC Sport, to add real balance and quality to the line-up.

Despite widespread reports in Brazil, @LFC have zero interest in Lucas Paqueta. The 20 year old Brazil U20 international is being touted as an alternative to Fekir. Liverpool say that’s nonsense. 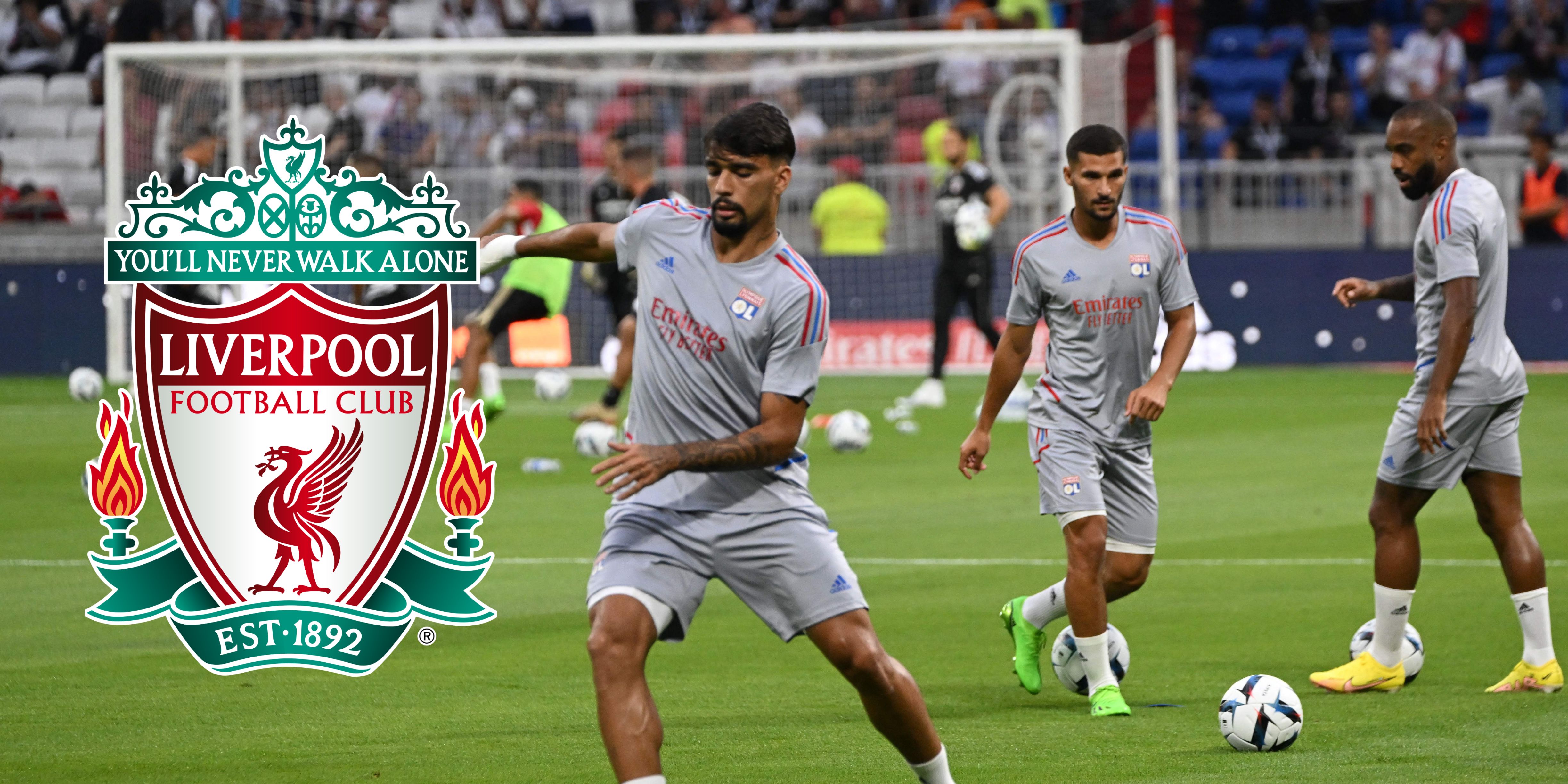 Who is Lucas Paqueta? The £40m Brazilian whose agent was ‘spotted’ in Liverpool