Gary Neville doesn’t especially enjoy praising Liverpool or our players, so this admission on Virgil van Dijk is very interesting.

“He’s a monster, and is looking a bit like Jaap Stam. It looks like he just throws people out of the way.”

He did however provide a word of warning about how we can cope without Roberto Firmino or Mo Salah, which we think is probably fair.

“You look at that midfield, with Wijnaldum, Keita and Milner, with Henderson still to come in. There is some strength in depth there,” he continued.

“Can Liverpool reproduce that high-intensity football Saturday-Wednesday? And did they need another centre-forward in case Firmino is out? Because I do think there is a big drop in intensity in their play when him or Salah are not playing.”

With Daniel Sturridge revitalised and Xherdan Shaqiri signed, we are in a better position in this respect than last season.

We also have Rhian Brewster coming through the ranks as well, and although it would be unfair to pile too much pressure on the youngster’s shoulders – he’s quick, will be involved in the first-team squad and is rated very highly by Jurgen Klopp.

Keeping the front-three fit though without major issues is 100% essential to our chances of Premier League glory, though. 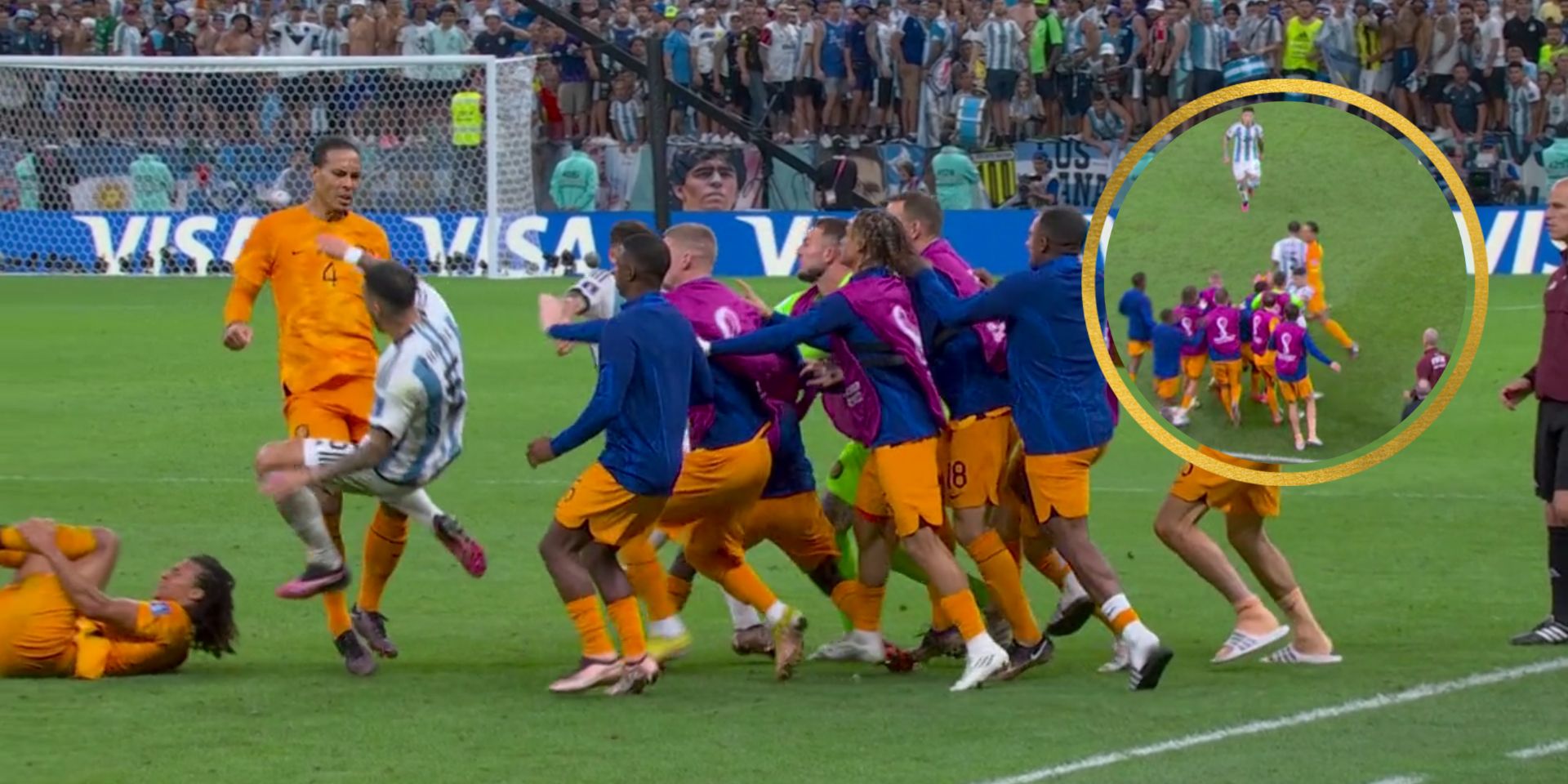