To be honest, this doesn’t mean an awful lot to me.

Every time I’ve played FIFA in recent years (since becoming an adult), I’ve struggled to remember which button crosses and which button shoots and by the second-half, I’m trying to score with the goalkeeper, to little avail.

But I’m reliably informed that Liverpool transforming from a 4.5 star team to a 5 star team on the soon to be released FIFA 19 is a BIG DEAL!

SEE MORE:
The tactical ‘flaws’ that are keeping Fabinho out of the side revealed

For years, Liverpool were not rated as one of the world’s top club sides, which irked many avid players, but now, thanks to Jurgen Klopp’s team reaching the Champions League Final and acquiring some world-class players in Virgil van Dijk, Alisson, Naby Keita and Fabinho, we’ve been rightly boosted.

Liverpool have a commercial relationship with Pro-Evo, FIFA’s only real rival in the market, and fans have often speculated that this is why we’ve been underrated by EA Sports.

But with Mo Salah scoring 44 goals last term, Roberto Firmino 27 and Sadio Mane 20 – they have little choice but to reward our forwards with mind-boggling stats.

Below you’ll see some of the boosted ratings for the Reds, individually!

Leaked Fifa 19 player ratings, what do you think? 🤔 pic.twitter.com/HZXhWC8A6l 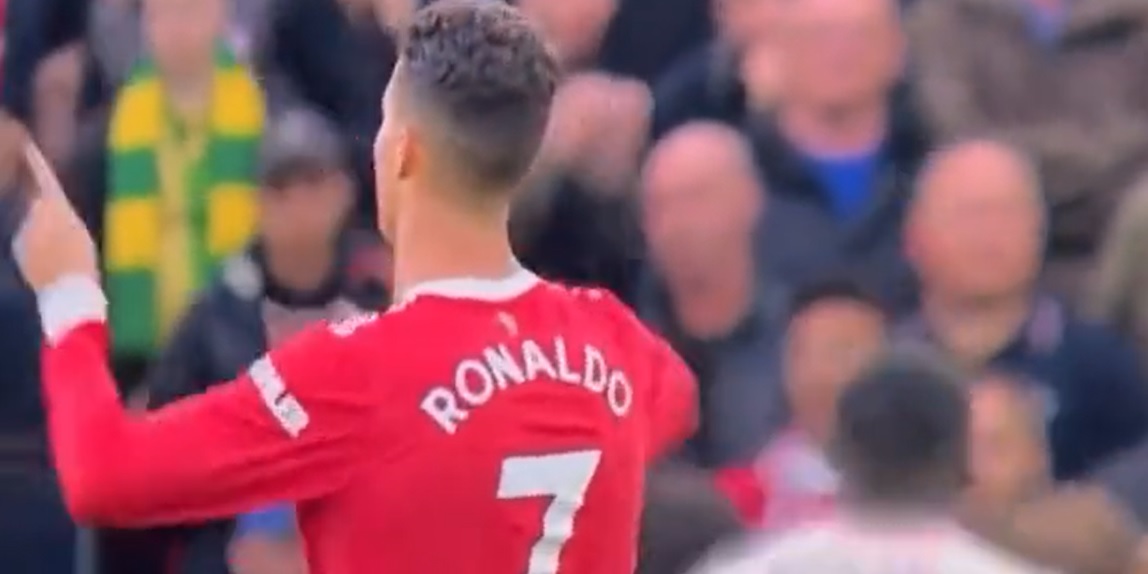 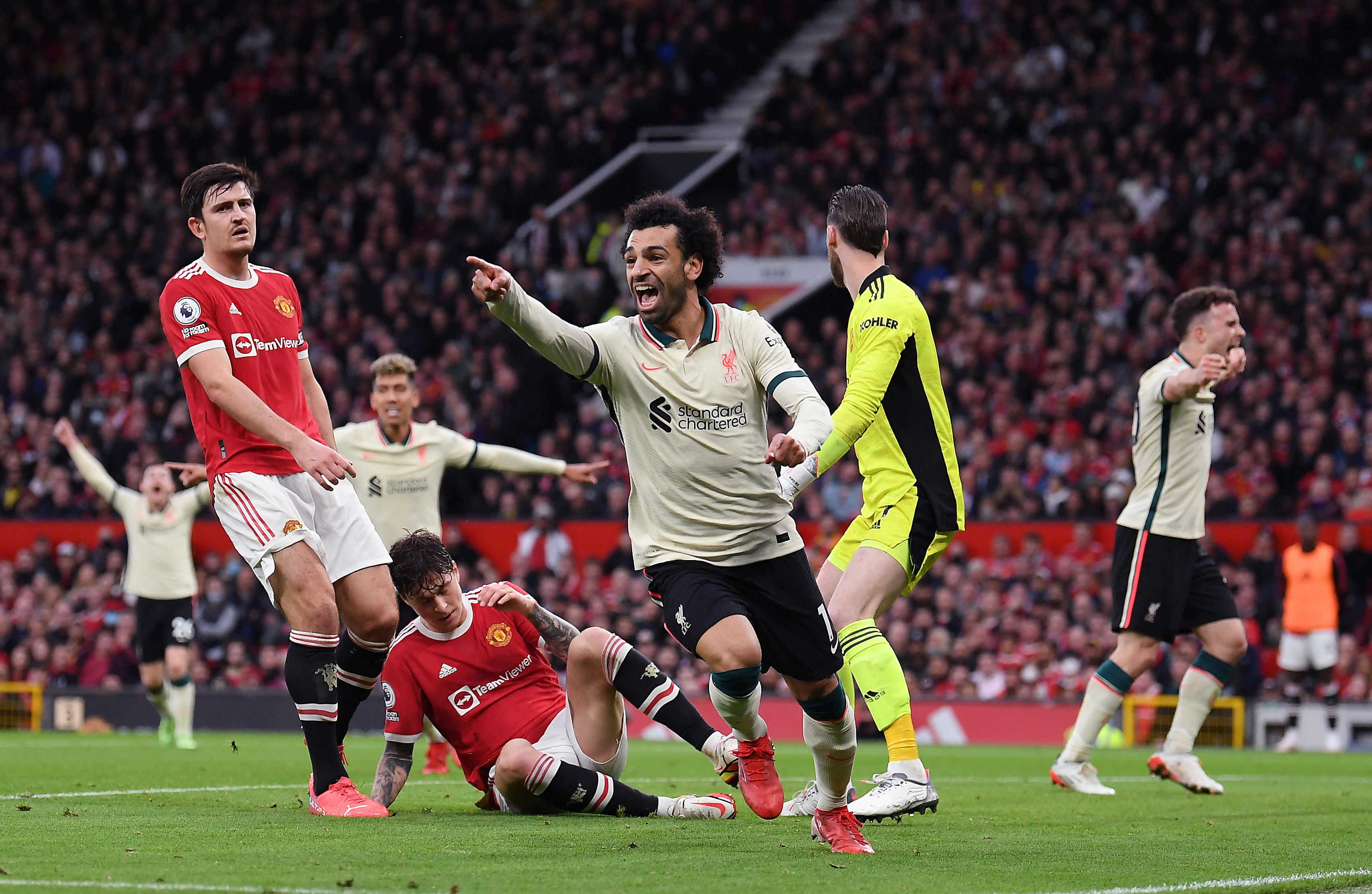 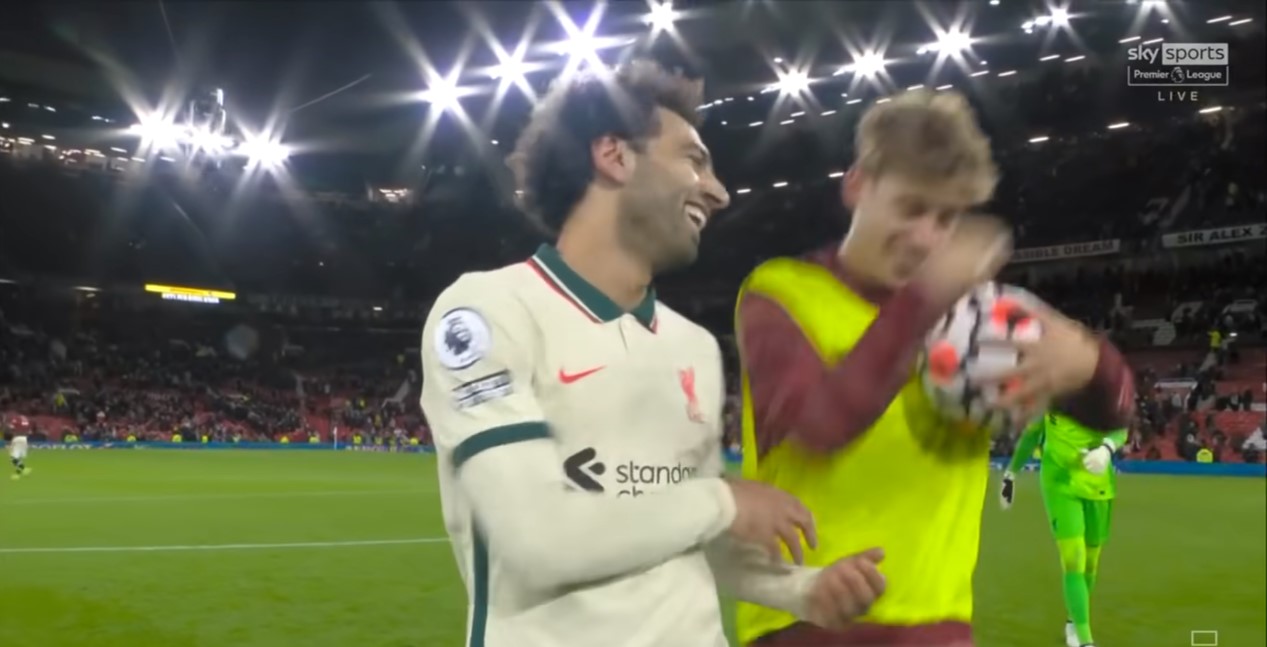 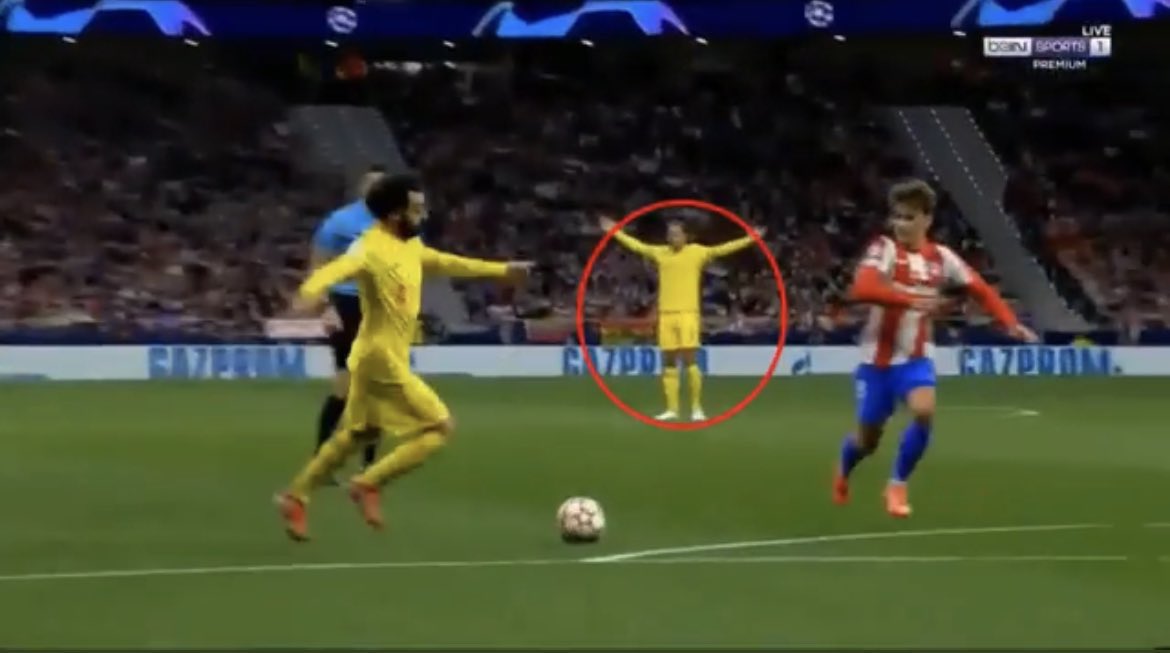