Liverpool have been named the 45th-most valuable sports team in the world – and the eighth-most valuable football team – by Forbes, according to the Daily Mirror, with the Reds estimated to be worth $2.18 billion.

Real Madrid are the most valuable football club, sitting third in the list, ahead of Barcelona (fourth) and Bayern Munich (17th). NFL side the Dallas Cowboys, valued at $5 billion, are number one, while baseball team the New York Yankees are second.

The Reds are the fifth-highest Premier League team on the list. Manchester United are sixth, Manchester City 25th, Chelsea 32nd and Arsenal 42nd. More than half of the teams in the top 50 come from the NFL.

READ MORE:
‘It’s the hierarchy…’: Pundit claims he knows why midfielder deal has not been done yet

When FSG bought the Reds, they paid around $370 million, so the club has come a long way. There’s still more that can be done, but the club are in a healthy financial position. As the club continues to improve on and off the pitch, that value will only continue to rise. 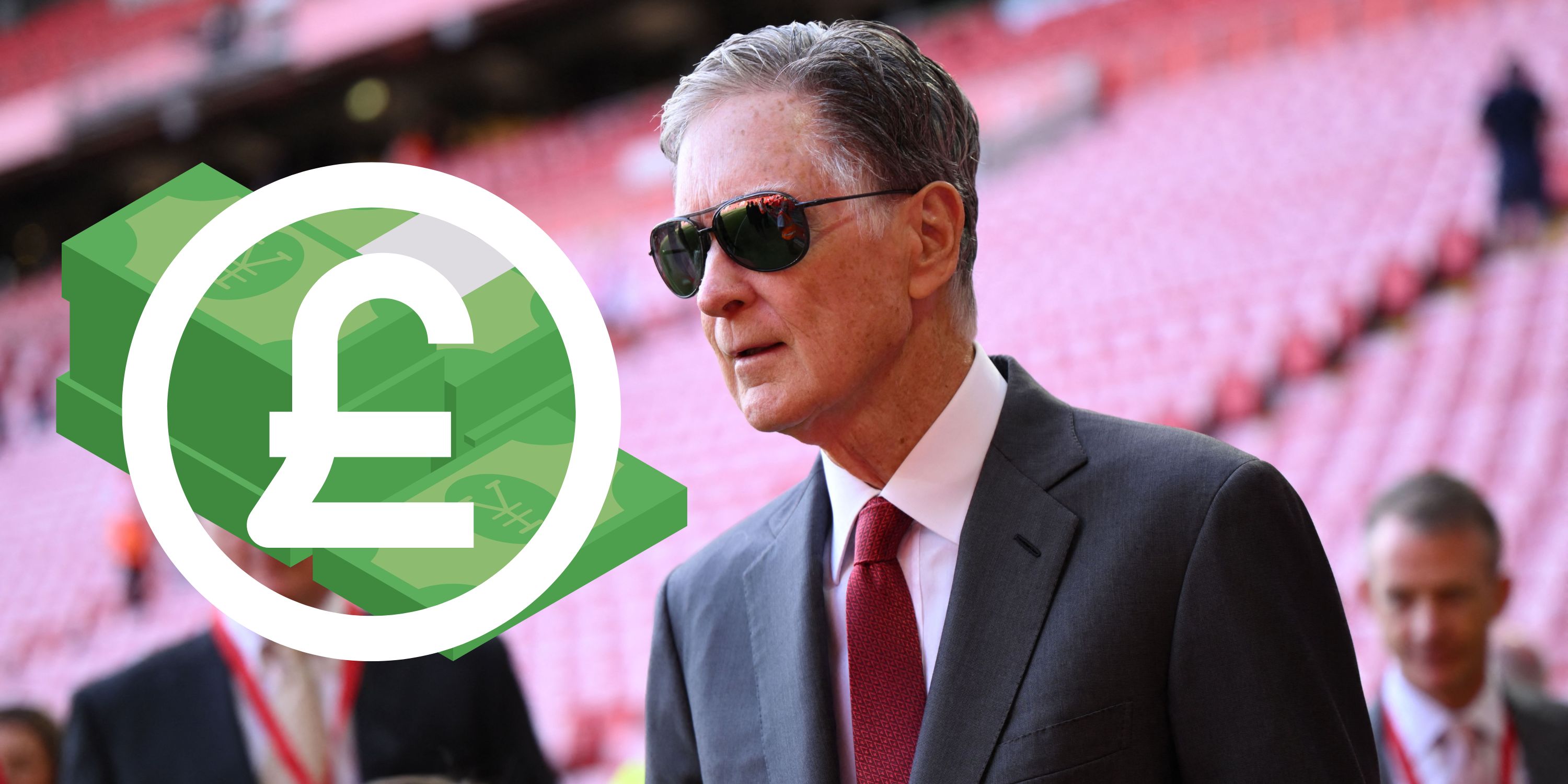 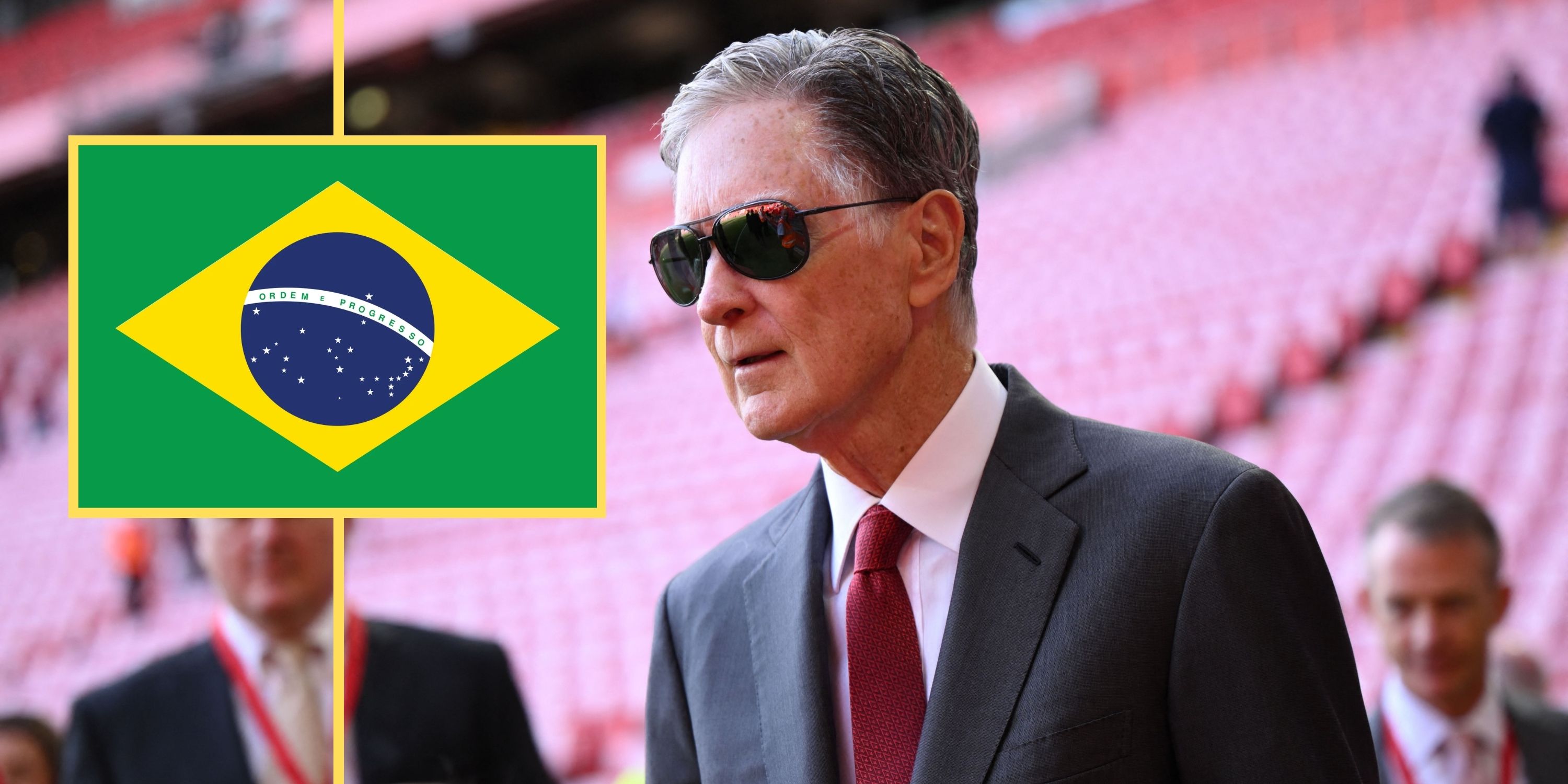