The popular video game FIFA 20 is set to be released on September 24 and the usual debate over ratings has begun, with creators EA Sports revealing today who the top-100 players will be in this year’s version.

Seven Reds men make the top-100, though the likes of Trent Alexander-Arnold and Joel Matip are among those who miss out.

Those seven are listed below, along with their overall rating:

There were some strange decision involving players from other clubs. Jan Vertonghen, for instance, is rated higher than Firmino, while Hugo Lloris is apparently as good as Ederson and Christian Eriksen is rated the same as Sadio Mane.

Roberto Firmino, in particular, seems to be massively underrated, while Fabinho should surely be higher than that considering Valencia’s Dani Parejo is rated 86.

The full list of the top-100, with plenty more eyebrow-raising ratings, can be viewed via the Daily Express by clicking here. 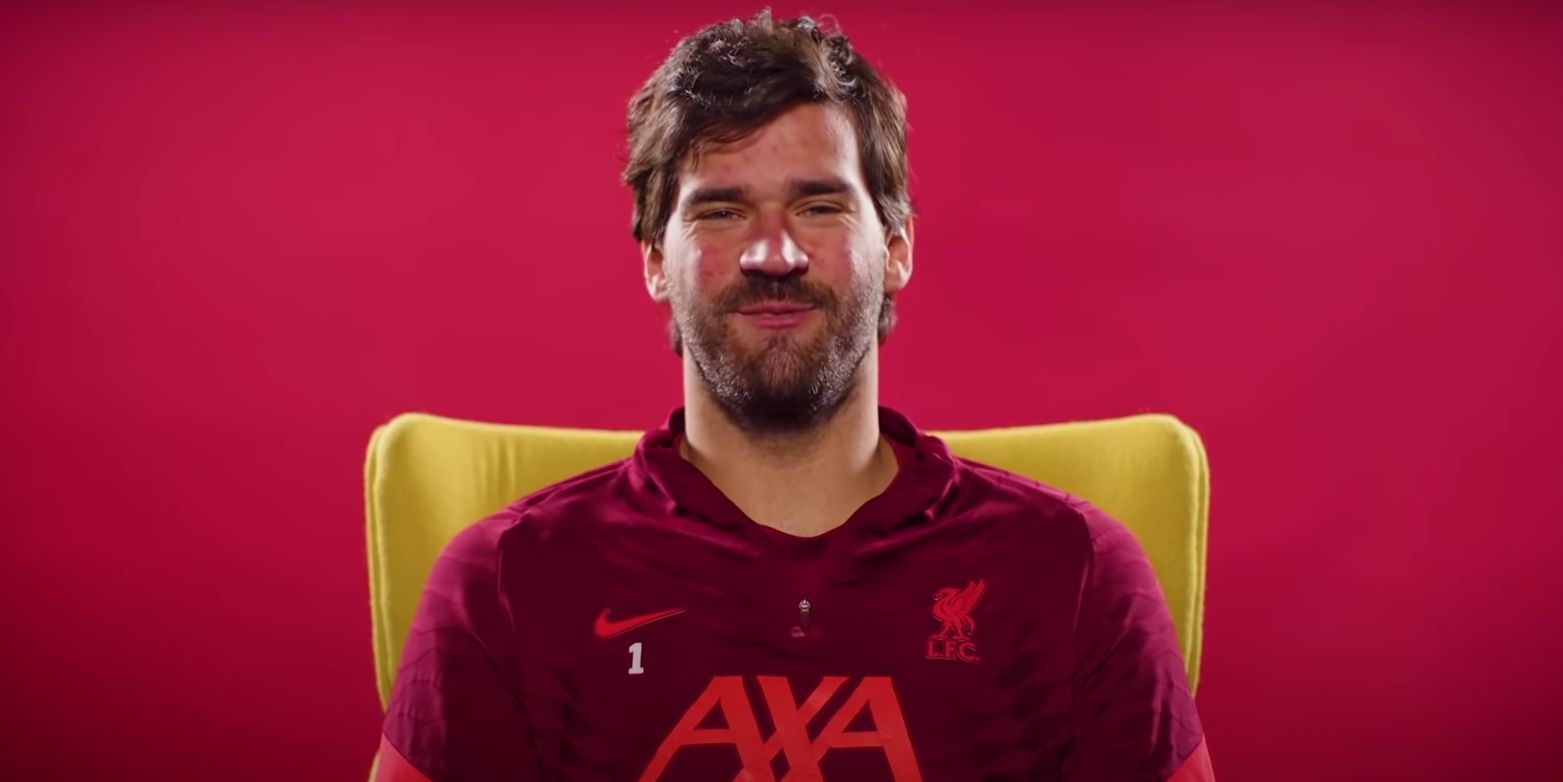