Liverpool reportedly remain in contact with Aurelien Tchouameni’s agents ahead of the summer window, according to a tweet from Fabrizio Romano.

This is despite the Reds acknowledging that the Frenchman’s priority allegedly remains Real Madrid, should his £68m asking price be met by the La Liga giants.

AS Monaco have no intention to accept less than €80m for Aurélien Tchouaméni. He’s giving priority to Real Madrid as he already told his teammates – but nothing done or completed yet. 🇫🇷 #transfers

Paris Saint-Germain and Liverpool are still in direct contact with his agents. pic.twitter.com/XeGgdS5kPl

With Jude Bellingham remaining a potential target for the summer of 2023, however, Jurgen Klopp’s men may very well be prepared for another exercise in patience to get the right target at the right time.

“Liverpool are certainly interested for next summer – his talent and personality make him look like the perfect fit for a Jurgen Klopp team – but there is absolutely no definite deal because so many clubs want Jude and it will be an open race,” the Italian reporter told Caught Offside.

Given that the Englishman is likely to set an interested party back a sizeable amount, more than likely in a similar region to the price-tag set for Tchouameni, if not somewhat higher, saving funds for a bigger move down the line may be well-advised.

Considering that a potentially viable alternative in Ibrahim Sangare wouldn’t require us to dig too deeply into the coffers to secure his signing, we can imagine there being a great deal of temptation on the part of the recruitment team to turn our attention to the Dutch top-flight.

Even assuming that Real Madrid fail to stump up with the £68m required to prise the 22-year-old defensive midfielder away from Monaco, a great deal of haggling will no doubt be required to bring down the asking price to more comfortable levels.

Regardless, the question remains as to whether we’re better suited to spend big now or chance our luck in the next summer window on a potentially generational talent like Bellingham in the summer of 2023. 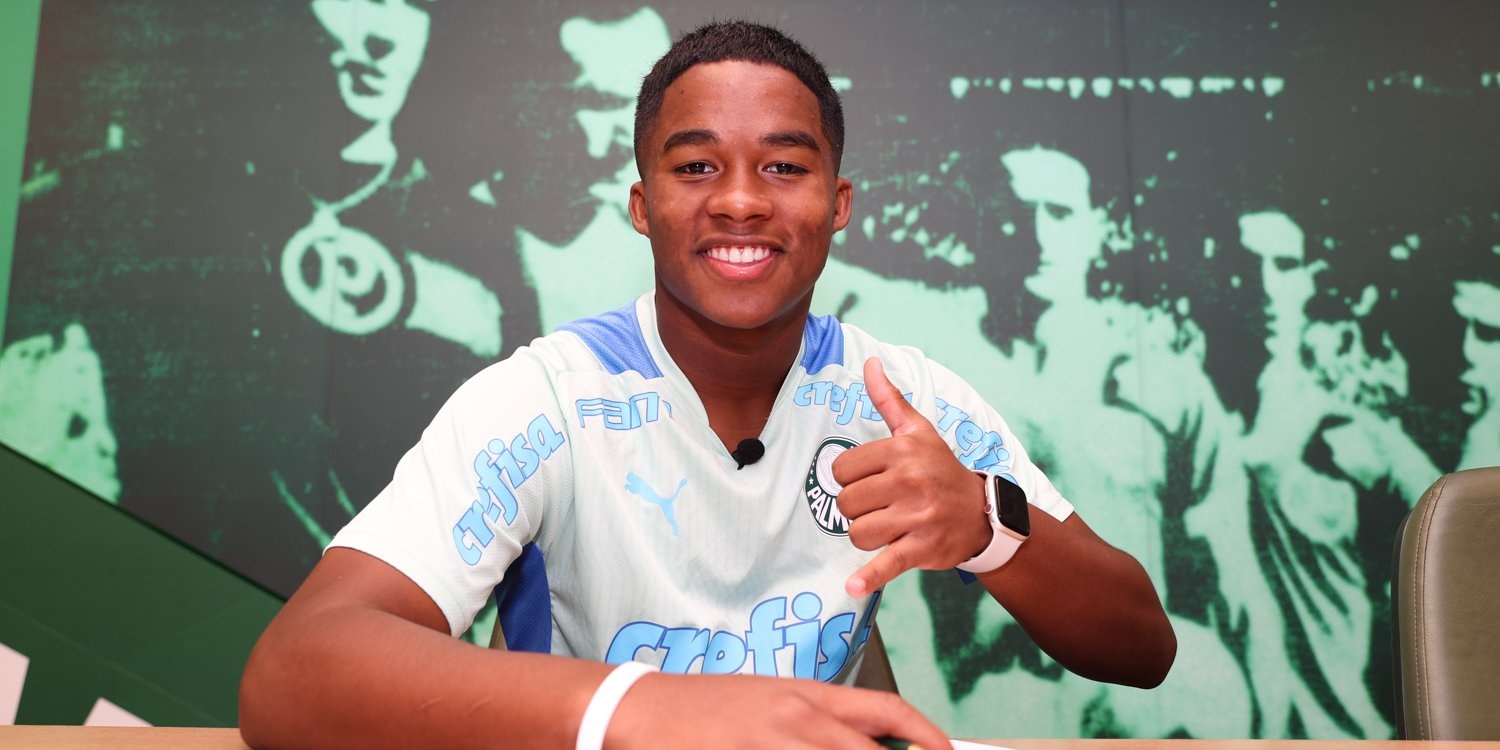