Liverpool were on the wrong end of two penalty calls against Arsenal but one former Red believes that the decision to not award Jurgen Klopp’s side a spot kick for the handball by Gabriel was correct.

Speaking on Sky Sports, Stephen Warnock said: “I’ve heard a lot of people say they think it’s a penalty but for me, I actually don’t think it is. I don’t see it as a penalty at all because of the natural body position and natural movement of the arms”.

READ MORE: (Video) “I think not” – Dermot Gallagher says Arsenal shouldn’t have got a penalty for Thiago’s ‘foul’ on Jesus

It never feels too good to criticise a former player of the club but our old left-back must have a very distorted body if he thinks that raising your left arm in the air is ‘natural’.

The whole incident seems so in line with the new rules of having the arm in an unnatural position and it’s baffling how it wasn’t given during the match.

To have this decision by Michael Oliver backed up by both VAR and now the former defender too is almost laughable.

You can view Warnock’s thoughts on the Gabriel handball via @footballdaily on Twitter:

Stephen Warnock says the Gabriel Magalhães penalty incident against Liverpool was NOT a penalty. ❌ pic.twitter.com/BxtWchDkB7

‘Standout performer’ – BBC pundit in awe of 19-year-old Liverpool star; could give Klopp food for thought 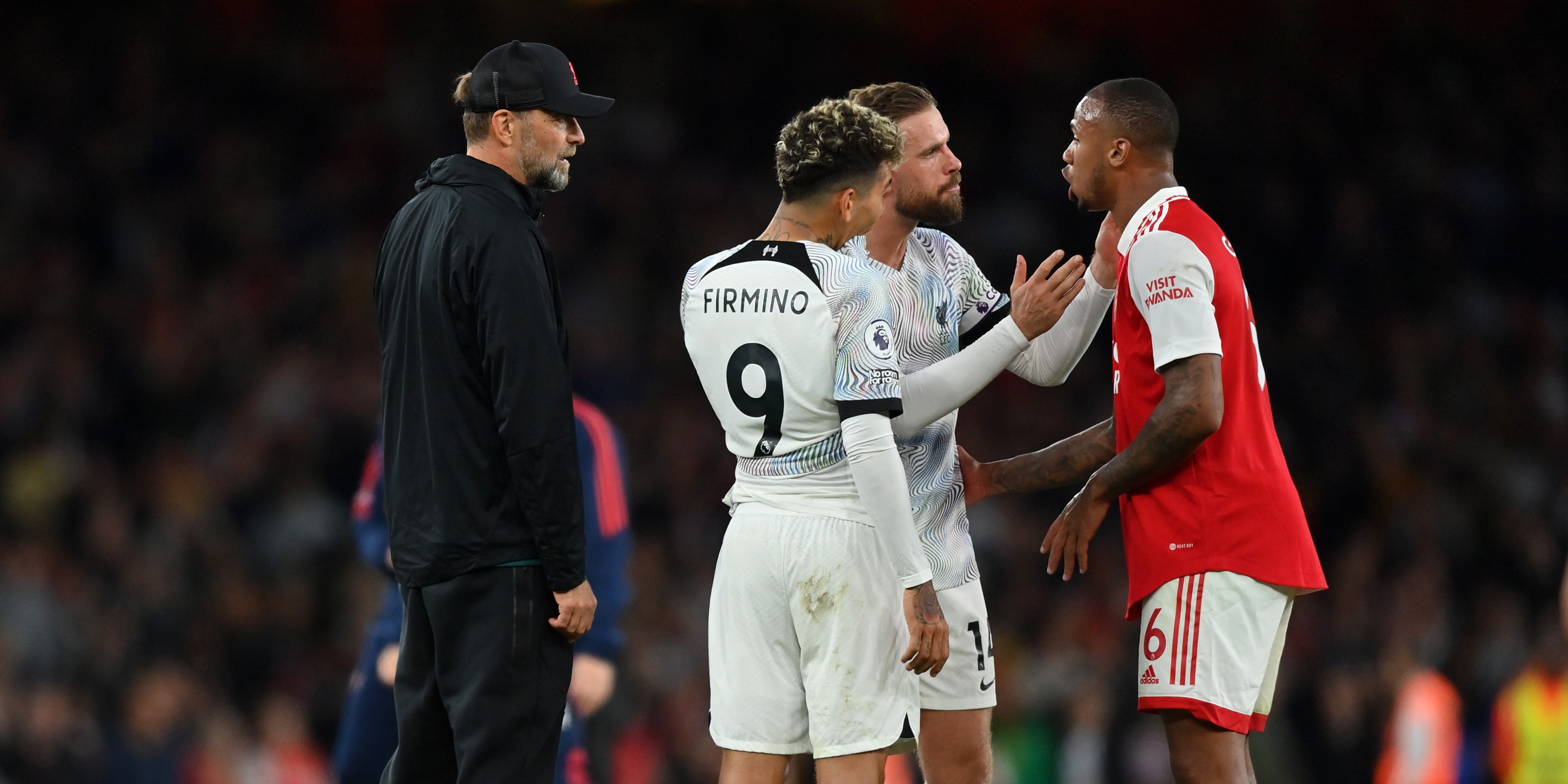