Former Liverpool forward Dirk Kuyt has revealed that he’s revelling in his imminent return to Anfield, with the Dutchman set to participate in the club’s all-star charity game at the end of the month.

Speaking ahead of the game, he told our official website: “To get the call was very exciting because I’ve never been back and it will be very special just to go back to Liverpool, to see the people, to go back to Melwood and say ‘hello’ to everyone.

“I know a lot has changed since I’ve been gone. There’s almost no-one left there anymore [from the squad I played with]. But when I got the phone call about the game, it was a bit emotional.

“To have the chance to go back one more time to Anfield, and to play with some of the teammates who I played with during my six years, will be amazing.”

“When I closed the door behind me after six years at Liverpool, you’ll never forget the memories you had – the Champions League nights, the special days at Anfield.

“You never forget them. But you never expect to go back and play one more time at Anfield – and on such a special occasion.”

The 34-year-old Reds favourite joined us from Feyenoord back in 2006, and went on to make 286 appearances in all competitions, scoring 71 goals.

He helped us reach the final of the Champions League in 2007, and scored in the final against AC Milan. Two years later, he was part of another near miss for the Reds, as we finish second in the Premier League title race.

In 2012, he finally received his first winners medal as a Liverpool player. Once again, he was a scorer in the final of a cup competition – helping us beat Cardiff City in the League Cup. He also netted in the penalty shoot-out, after the match itself finished in a 2-2 stalemate after extra time.

He left the Reds for Turkish giants Fenerbahce later that year, and has since scored 34 times in 113 games for his new employers. He also earned the last of 104 caps for the Netherlands at the 2014 World Cup, helping his side finish third. 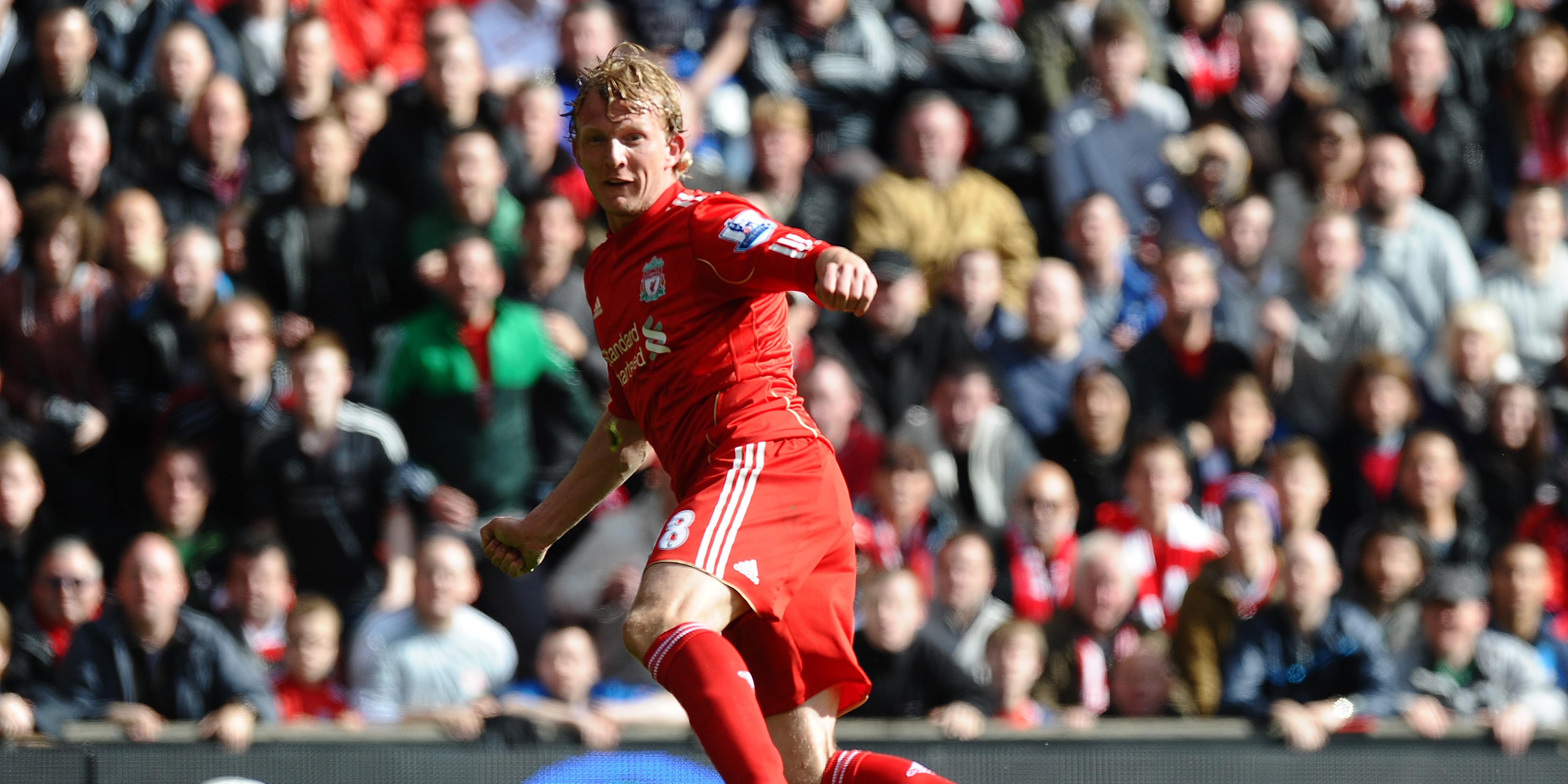